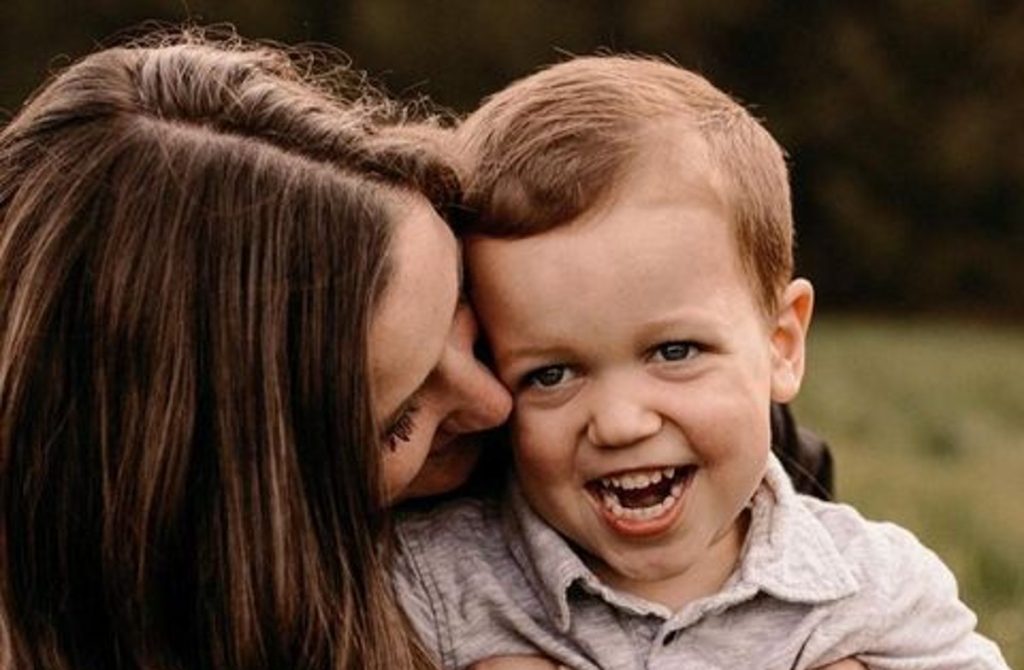 Jackson Roloff has come a long way in Little People Big World. The five-year-old started his journey on LPBW when he was just a newborn baby. Hence, the viewers find themselves very attached to the little one. Lately, they are enjoying seeing him in the new season as Jackson never fails to fill them with love for himself. Apart from this, his mother, Tori Roloff, also keeps sharing adorable updates concerning him on her Instagram handle. Lately, she revealed that her eldest son sent the crowd into a frenzy. What exactly did little Jackson do? Keep reading to know all the details about this!

Tori Roloff is a very dedicated mother. The Little People Big World star’s life changed when she became a mother for the first time, and so did her priorities. Earlier she worked as a kindergarten teacher and professional photographer. However, Tori put those things aside after welcoming her three adorable babies. As they are growing up, she has been very busy trying to raise them under one roof. Her eldest son, Jackson, is 5 years old now. Hence, it has been quite an adventure to parent him as he is slowly maturing into a bright boy. Lately, the little one had to participate in a musical act at his school for Christmas.

Proud mama Tori took to her social media to share updates from his celebration. While all the other kids around Jackson were singing out loud, the little one was a bit too shy to do it himself. However, absolutely slayed doing the hand gestures that went along with the song. At last, the audience went wild after Jackson and his school buddies were done performing. Tori got a lot of compliments for sharing such a wholesome moment from Jackson’s act with the audience. They also cheered for the little one, saying he did an amazing job. The youngster is the heart and soul of the show, and viewers love to take in his cuteness from watching LPBW.

While Jackson Roloff is excelling in the growing old department, his little sister and fellow LPBW child star Lilah is no less. She might not be as extroverted and energetic as her elder brother, but she is equally adorable. Even if the little munchkin doesn’t talk much, she is quite smart and loves being the star of her mother’s Instagram stories. Lately, Tori Roloff put up a post making an important announcement about Lilah’s new milestone. It turns out that she participated in the Nutcracker ballet. Lilah loved it so much that her mother enrolled her in ballet classes. While Tori wasn’t sure how her daughter would react to this, they still went ahead with it anyway.

However, Tori mentioned her little one didn’t do much dancing in the studio with her fellow peers. But Lilah was smart enough to grasp all that she saw and showcased those moves after coming back home. It was a treat for Jackson and Zach Roloff, as well as they cheered the little princess on. Lilah had cried during her first class. However, her second visit to the studio seemingly went very well. The LPBW fans were also excited to see Lilah trying such new things at two years of age. They took to the comments section to shower all sorts of love and compliments on the baby girl. In fact, the audience wanted to see her in action more and told her mother, Tori, to keep the ballet class updates coming in the future. Keep coming back to TV Season & Spoilers