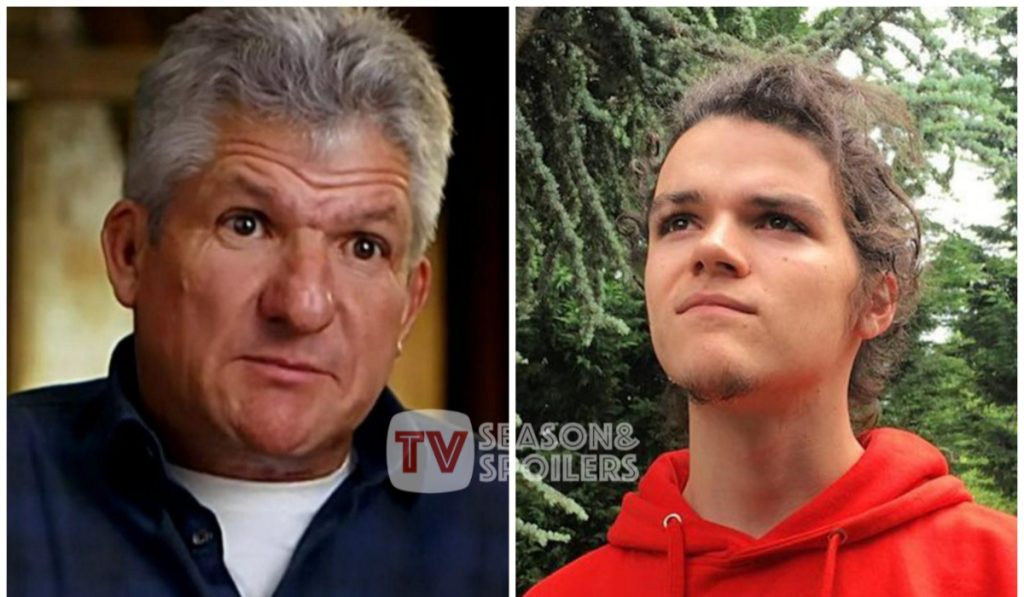 Jacob Roloff began his career by starring in Little People Big World. However, he went his separate way after becoming an adult. Since then, the former TV star has maintained a low profile and permanently bid the show goodbye. However, he continues to remain active on social media while expressing himself unapologetically. Lately, his new Twitter post has caught a lot of attention and led to many speculations. In fact, some LPBW fans think he shunned his father, Matt Roloff, through it. Keep reading to find out more about this.

LPBW: Jacob Complains About High Rents, Matt Roloff Not Paying Him Well To Work On The Farm?

Jacob Roloff is mostly very low-key on social media. However, whenever he talks about his life virtually, it causes quite a stir. It turns out he made a tweet talking about how the cost of living is high and having high “rents”. It turns out that his father, Matt Roloff took to his social media last year to reveal his youngest son is working with him on his farm. Hence, viewers couldn’t help but feel the young one was calling out his father for not paying him well enough.

In fact, the people from the LPBW fanbase began sympathizing with the star as he is also a father now. Hence, they understand that raising a child in such an economy is no easy task. Therefore, supporters began to worry about the family-of-3. However, the youngest Roloff sibling wasn’t targeting anyone specifically, as the post had no names. Apparently, these are all theories going around on the internet. In fact, Jacob has not made any other post about the same after seeing such reactions online.

LPBW: Jacob Takes A Dig At Family Members, Says They Sold Their Soul For TV?

Eversince he left LPBW, Jacob Roloff has not shied away from talking about how toxic his life felt after appearing on TV. Moreover, fans felt scared and disturbed after a major revelation. In fact, he shed light on being a victim of child molestation by a show producer. Since then, the 24-year-old often mentions how the reality TV culture is quite problematic and steers away from the fame and fortune it brings. Hence, in his same tweet, the star said he wonders if he “screwed” up by not selling his “soul” for TV and ad money.

Since a lot of his family, i.e., father Matt, mother Amy, and brother Zach still appear on the show, viewers felt he was talking about them through his tweet. As a result, they found the post very alarming. However, there were others who argued that the celebrity was merely joking and meant no harm to his folks. Despite this, his family has not yet reacted to his statement. Therefore, there is no confirmation about how they felt about his opinion. Stay tuned to TV Season & Spoilers for more such LPBW news.