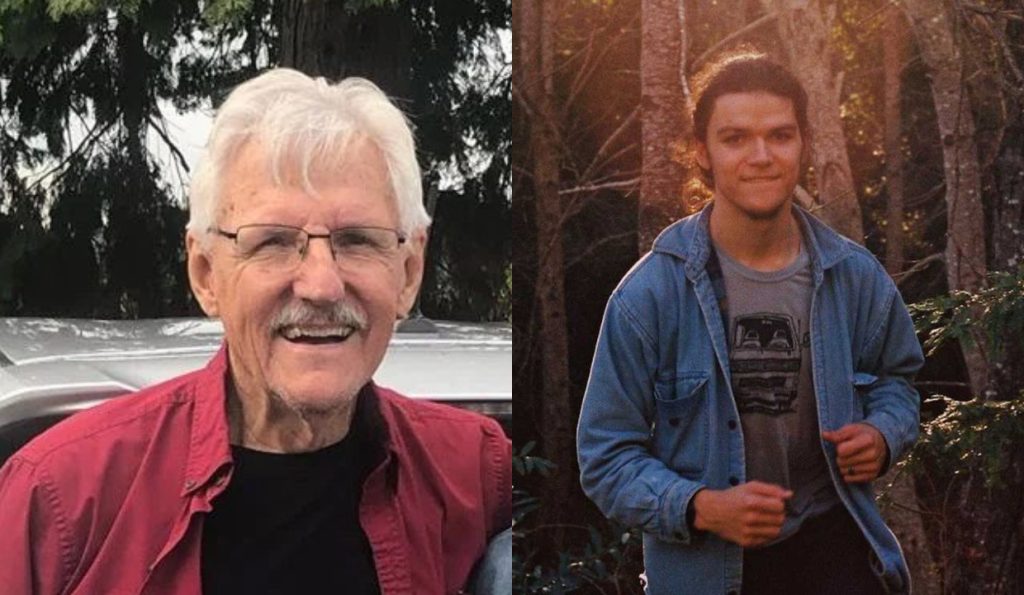 Although the Roloffs from Little People Big World often go through ups and downs, they recently suffered from a major loss. Matt Roloff’s parents, Ron and Peggy, would often guest star on the reality show occasionally. Hence, the LPBW fanbase is familiar with them. Unfortunately, Ron is no more in this world, and the family united at the hospital to say their goodbyes during his final moments. It turns out that one of the youngest Roloff siblings, Jacob, took to his social media to pay tribute to his grandpa in a special way. Keep reading to know more details about this.

Jacob Roloff has steered away from the limelight since 2016. He bid goodbye to Little People Big World in the same year and likes to keep his life private. Hence, the former TV star most talks about his business and beliefs on his social media post. However, he recently made a post that was quite close to his heart. Apparently, he paid tribute to his late grandfather, Ronald Roloff. The family lost their beloved member around August 1, 2022. Hence, it was one of the first times Jacob remembered him through social media.

Apparently, Jacob was at a scenic location, near a cost. He w as smoking as he clicked a picture of himself with the film camera. Matt Roloff’s post about his late father said all the Roloff siblings and grandkids were present with grandpa Ron at the hospital

to see him for the last time and say their goodbyes. Hence, the LPBW fans were glad to know that all of them united during such terrible times, no matter how many feuds had been going on between them in the past. It was a big loss for all the Roloffs.

Matt Roloff often holds on to his positive and optimistic side while making social media posts. However, he made a sorrowful post about the demise of his father in August 2022. His father, Ron Roloff, was 84 years old and was in the hospital during his final days. While remembering him, the LPBW star stated that he was not just a father but also a grandpa and a great-grandpa to 10 kids. Matt recognized him as an “inspiration” to lots of people and called him a “loving” father as well as a husband.

Matt also discussed his father’s religious beliefs and said his “love for Jesus” was a major chunk of his life. In fact, the departed soul resorted to reading his favorite bible verses during his final moments. He was surrounded by all the Roloff family members at the hospital. At last, Matt mentioned that his father led a “well lived” life. The LPBW fanbase also resorted to sending prayers and condolences to the celebrity via the comment section on the post. Keep coming back to TV Season & Spoilers