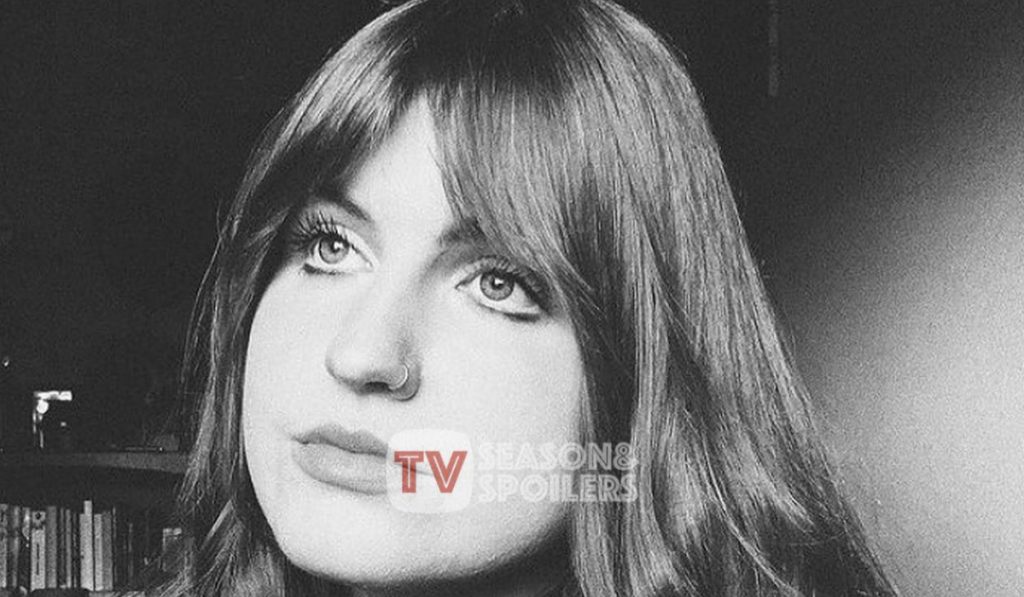 Isabel Roloff has never starred in Little People Big World, yet she has a huge fanbase. Her husband, Jacob Roloff, introduced her as his partner. LPBW viewers got to see their engagement and their marriage through their Instagram posts. Since then, they began focussing on her life. They now follow her to know what is going on in her and Jacob’s lives. Some of them took to Reddit to make a strange observation about this Roloff family member! So, what is it? Keep reading to get all the answers about this!

LPBW: Fans Discuss This Strange Detail About Isabel! What Is It?

Isabel Roloff didn’t feature in Little People Big World. Yet, many fans know her through her social media presence. Although she also gets some hate on the internet, it is less compared to her sisters-in-law, Audrey and Tori. Viewers often discuss them on various social media platforms, for instance, Reddit. A keen observer took to the platform to mention that they had made a stranger observation about Isabel Roloff. They put up her picture alongside her sisters-in-law, Audrey and Tori. The post went on to say that Jacob’s Wife, Isabel, looks as if someone “merged” Tori and Audrey together. The LPBW viewers could see the resemblance in all of them.

Many went on to say that the Roloff Brothers, i.e., Jeremy, Zach, and Jacob, definitely have a type. Another called the entire thing “creepy”. In order to add a flair of funny, some accounts commented, “plot twist: all are related”. It was indeed a strange observation about Isabel. Things didn’t escalate anywhere, as neither of the family members responded to this. In their everyday life, Tori is back on TV screens starring in the latest Little People Big World Season. Meanwhile, Audrey was celebrating her baby boy Radley’s first birthday. Meanwhile, Isabel just got done assisting in the pumpkin patch season

LPBW: Isabel & Jacob Moved Out & Residing In Roloff Farms! Back To Living The RV Life?

Jacob and Isabel Roloff have been quite adventurous. After tying the knot, they went on a road-tripping adventure. They covered multiple states and had a great time. It looks like they were missing the RV life. Hence, they made a major decision about their living conditions. Apparently, the LPBW couple is now residing in Roloff Farms. That’s because they bought a trailer for themselves and placed it on the family property. A source mentioned that Matt Roloff and Caryn Chandler had no issues with the young couple living on the farm in their trailer. Hence, they are doing so.

Isabel was initially very excited to give the audience a tour of her new home. The couple wants to “save up” by living the RV life again. However, she decided against it after talking to her husband, Jacob. It was because Isabel started getting a lot of hate through the platform. So, she resorted to “protecting her heart” and not giving away too many details from her life that people can have access to and troll her for it. The duo has also never shared pictures of their baby boy for similar privacy reasons. While many fans were supportive of it, others found this odd. For more exciting and latest LPBW updates, keep coming to TV Season & Spoilers.