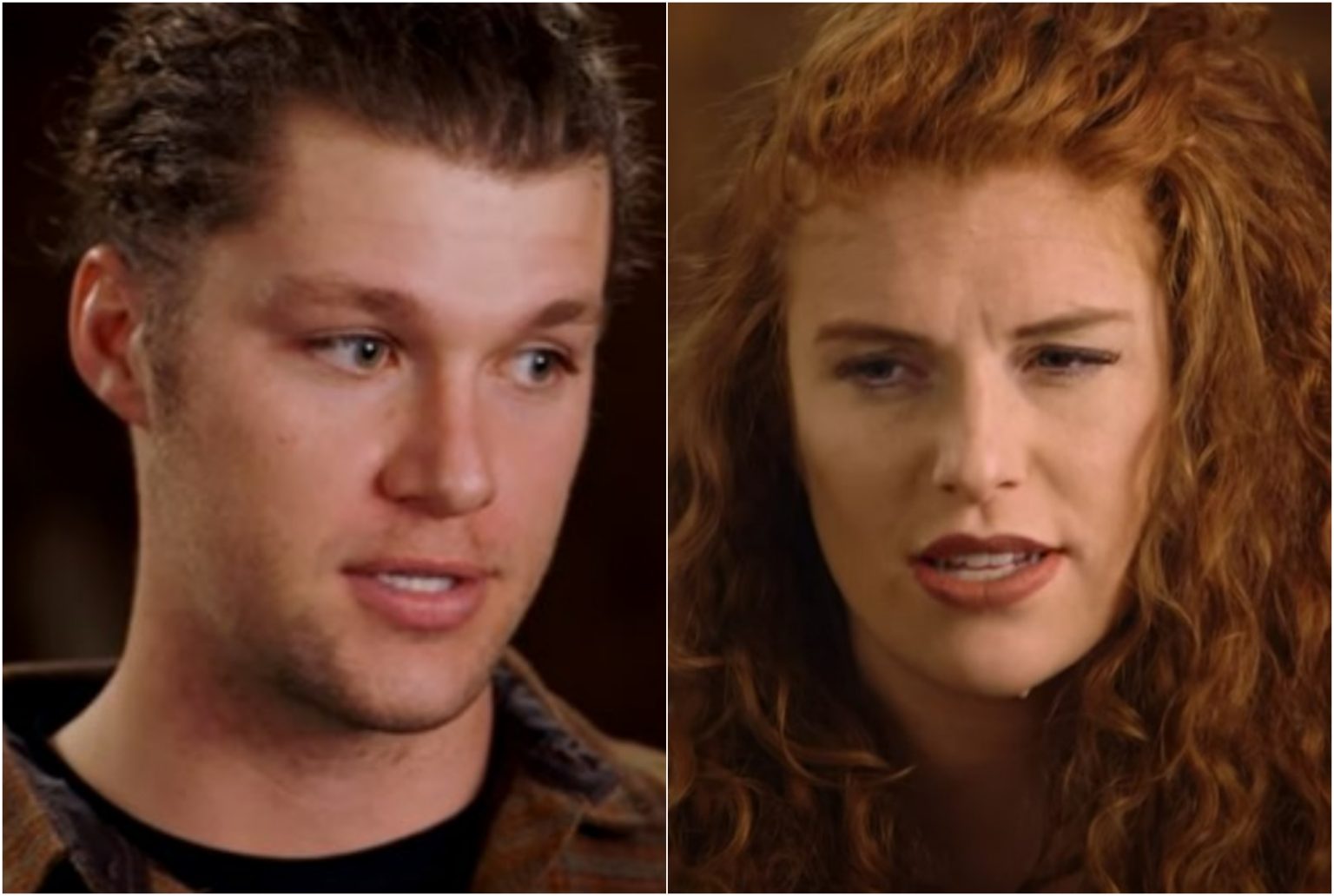 LPBW: Jeremy & Audrey Roloff To Lose Source Of Income After TLC Cancels The Show? How?

At first, Little People Big World was a heartfelt story about the Roloffs living on a pumpkin farm. It included Matt and Amy Roloff and their four kids. Well, the reality series is one of the longest-running shows on TLC, with 24 seasons so far within 17 years. However, many speculations suggest that LPBW will soon end and might just have one last season before saying goodbye. Well, another speculation suggests that Jeremy and Audrey will be the only couple to struggle financially if the show ends. Why is that? Keep reading to know more details about this.

LPBW: Jeremy & Audrey Will Be In Financial Trouble After TLC Ends The Show?

Jeremy Roloff was a part of Little People Big World from the beginning. The viewers saw him grow into a man from an angsty teenager in the show. In the series, he also documented his love story with his wife, Audrey Roloff. Both of them even got married at the Roloff F arms. However, life had other plans, so they ended up quitting the show. Lately, there have been rumors that TLC might just cancel LPBW

or renew it for one last season. Lately, speculations suggest that Audrey and Jeremy are going to be the ones to bear the most losses in terms of their brand and careers.

The avid viewers must know that Audrey and Jeremy run a business by the name of ‘Beating 50 Percent.’ Under this, the couple has released a bestseller book, journals, podcasts, and so on. It is quite clear that their popularity on LPBW helped them gather all these fans. Therefore, the couple will face loss if Little People Big World gets canceled. That way, they won’t be able to get any new customers. So, the duo would have to rely on the usual audience to earn a living. Audrey did mention in her stories that a few of their “ventures” made them “no money” at all. Shockingly, some also “cost” them.

LPBW: Here Is How The Other Roloffs Will Sustain Themselves After The Show Ends!

As the rumors about LPBW coming to an end have taken over the internet, a lot of viewers are curious about how the family members will earn a livelihood. Well, Matt Roloff has been upfront about starting a short-term rental for a portion of Roloff Farms. He even mentioned in one of his posts that the business has been going well, and he has lots of guests booking the big out for a visit. On the other hand, Amy Roloff has her cooking series ‘Little Kitchen’ and her fudge-selling business. Her husband, Chris Marek, is also doing well in the real estate field. As far as Zach and Tori are concerned, they have started to look for more ventures, too. The latter also confirmed that their time on the show is nearing “the end”.

Tori Roloff took to her Instagram to announce that she has started substituting at Jackon’s school. She was initially a kindergarten teacher before becoming a full-time mom. Moreover, she also has a social media influencer career to support the family with some part-time photography. As for Jacob, he has been working at Roloff Farms under his father, Matt Roloff, for more than a year and also lives there in an RV. Last but not least, Molly Roloff is settled in Washington. She lives there with her husband, Joel Silvius, and works as an “accountant.” Hence, most Roloff family members have multiple ways to sustain themselves, even if Little People Big World ends. Keep coming back to TV Season & Spoilers for all the latest LPBW updates.