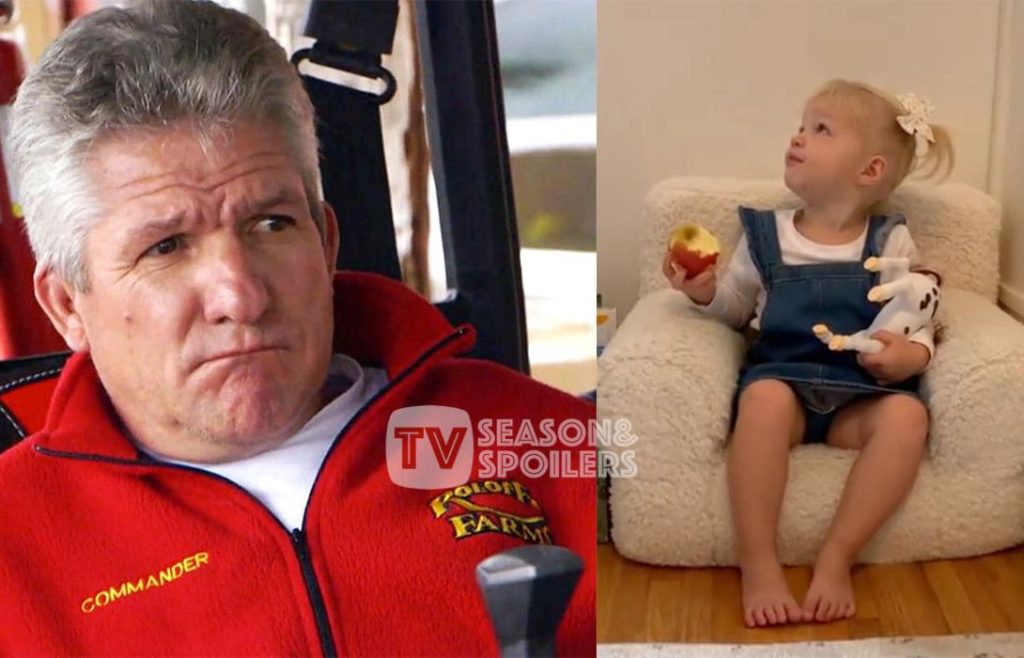 The noted reality show, Little People Big World, focuses on Matt Roloff’s iconic family farm a lot. As a result, the LPBW fanbase assumes that there is a low-key feud going on between all the Roloff family members. Now, it looks like another young family member has called out the star for not letting anyone get a share of his land. So, who is it, and what did they say regarding the farm? Keep reading further to get all the up-to-date details!

LPBW: Ember Roloff Badly Wants To Live On A Farm! Grandpa Matt Didn’t Let Her Family Have It?

As LPBW went on air, main cast member Matt Roloff had talked of his dream to let all his kids have a share of his farm. In fact, he wanted all four of them to live there and carry on his legacy. However, things didn’t go as per plan since they all changed their priorities and began focussing on their personal lives. Despite this, Jeremy Roloff often claimed that it was his dream to “inherit” the family farm. Yet speculations claim that his father was rather interested in selling a part of the property to him instead of letting him simply have it.

Now, it looks like another young Roloff family member called out Matt Roloff. It is none other than Ember Roloff, i.e., Audrey and Jeremy’s daughter. It turns out her mother has a journal meant to capture all the fun things kids say. Therefore, one of her recent entries said that Ember wants a farm “so bad” so bunnies can hug and kiss her. This made the fanbase gush over the little one, and they showered her with tons of love.

However, some fans thought that this was the parents’ way of taking a dig at Matt Roloff, the owner of their family farm. Thus, they assumed that the ex-reality star mom intentionally uploaded this entry to grab the grandpa’s attention. Yet, these are merely speculations on the internet. Apparently, neither Jeremy nor Audrey has publicly addressed the situation about the alleged feud.

Without naming names, Jeremy Roloff has addressed the family farm issue too many times on his social media. Moreover, the star has given confirmation on not inheriting his family farm yet. Instead, he is looking for brand new farmland to raise his kids with his wife. Thus, the former child star has shared lots of posts on his Instagram stories regarding the hunt. Although they have gone through many properties, they haven’t finalized any. Furthermore, in an Ask Anything session, he told a fan about looking for something “particular”. Therefore, the couple has said yes to a new home due to this reason.

It seems like Jeremy is still sour about not getting to live in the Roloff Farms, as another one of his posts described it as a “death of a dream”. Despite this, the LPBW fans think the former TV Star needs to grow up and put an end to cribbing about this matter on social media. Stay up to date with TV Season & Spoilers for more such LPBW updates.