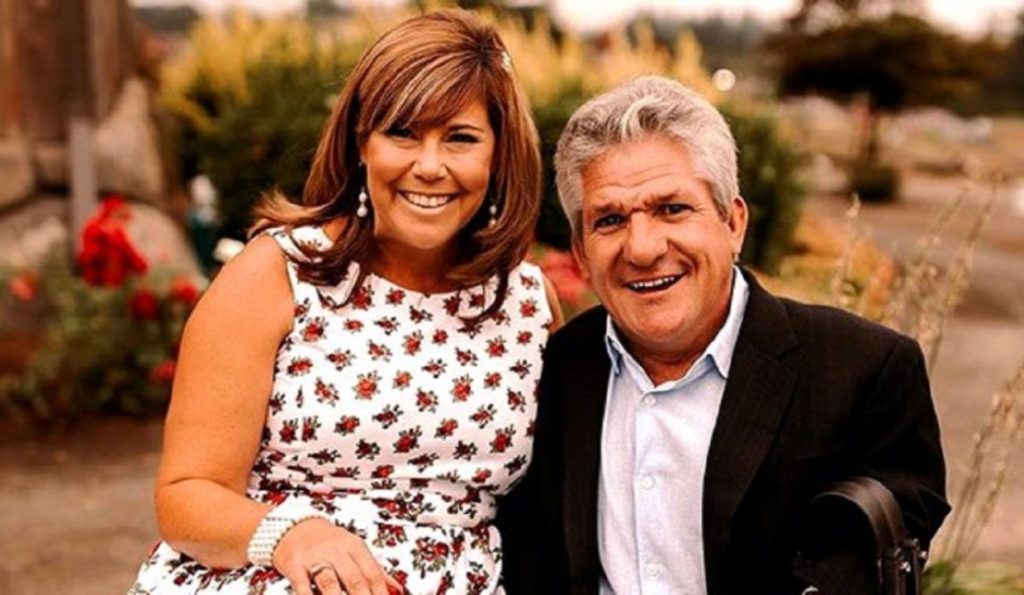 Matt and Caryn have been a part of Little People Big World for a long time. They made their relationship public in 2017 and started appearing in LPBW as a couple. Since then, things have changed. Their relationship is definitely a serious one. That’s because they have already been together for five years (on paper). The couple often drops hints about their upcoming wedding too. Sources claim that their dream house is ready! Will they move into it after their wedding? Keep reading to know more details.

Popular LPBW star Matt Roloff has been very attached to his family business, the Roloff Farms. In fact, it also cost him his relationship with his family members. This includes his ex-wife, Amy Roloff, and their kids, Zach and Jeremy. He didn’t let them take over the farm and carry on his legacy. He put it on sale instead. Through all this, his partner, Caryn, has backed him up. Currently, the couple is busy managing the pumpkin season on the Roloff Farms

. In one of his posts, talking about the same, he revealed there is a “major announcement” coming soon. So, speculation began as to what it must be.

On Reddit, an LPBW fan revealed that they went to the pumpkin season on the opening weekend. Amy Roloff’s husband, Chris Marek, was present there as the tour guide. He ended up revealing that Matt and Caryn’s dream house was ready. Hence, the announcement will most likely be about the same. There is still no official confirmation about this. That’s because none of the castmates have shed light on this matter. Some believe that if Matt and Caryn’s dream house is ready, they might be ready to tie the knot too!

Since they have been in a serious relationship for five years, Matt and Caryn are in it for the long run. They look very much in love in the latest Little People Big World episodes. While their infamous pottery scene from the finale made everyone cringe, it confirmed that the couple is happy together. Hence, they plan to marry one another soon too. Matt’s friend Chris Marek confirmed that the LPBW patriarch is ready to marry and waiting for the right moment to do so. Yet, they only drop hints about it. But his future wife, Caryn, shed light on this matter.

with her closest friends and family members. It will happen on the 100-acre farm, just like most Roloff family weddings. This discussion began when she and Matt were discussing Amy and Chris’s farm wedding. Caryn expressed that she doesn’t want her wedding to be lavish and fancy like Amy’s. However, they didn’t reveal when they would be tying the knot. Viewers will have to wait for an official disclosure to know for sure. Keep track of the latest LPBW by staying tuned to TV Season & Spoilers .