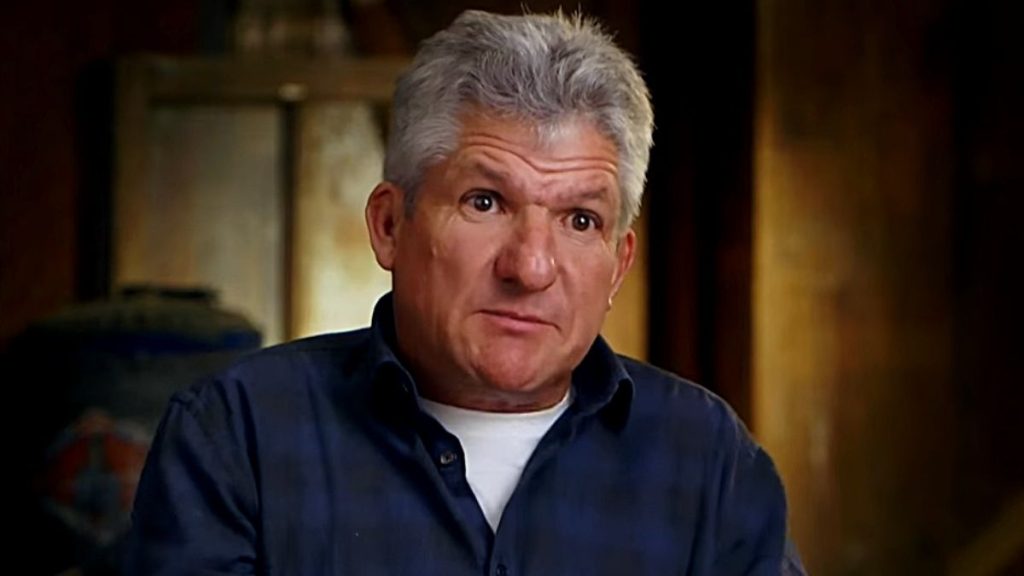 Little People Big World viewers who have been following along know that there is a great deal of conflict in the Roloff family. The father-son duo has been at odds since Matt couldn’t agree on the price at which Zach wanted to buy the farm. However, the LPBW patriarch then put up the farm on sale, which ultimately worsened the situation. Although been at odds with Zach and Jeremy, Matt frequently keeps in touch with them. But the kind and sweet nature seem to be only for the camera. Even on the big day of Christmas, Matt was not there with his family. Does it have anything to do with the farm feud? Let us find out.

LPBW: Matt Roloff Spend Time With His Mother In Arizona

Matt Roloff and the rest of the Roloff family haven’t gotten along very well because of Roloff Farms. Amy Roloff sold half of the farmland back to Matt during their divorce. Although Matt’s sons Zach and Jeremy Roloff were eager to buy Amy’s share from him, he did not want to do it at a price that either of them could pay. The conflict between Zach and Matt was seen in LPBW Season 24. It’s unknown if the Roloff family conflict impacted their Christmas celebration in 2022. On Christmas Day, though, Matt didn’t seem to visit any of the families. Instead, he traveled to Arizona with Caryn Chandler to visit his mother.

On December 24, he shared several pictures of him flying. In the caption, he said he felt fortunate to spend so much time with his mother, Caryn’s family, and some of his friends back in Arizona. He is overjoyed to return in time to celebrate Christmas with his loved ones this weekend. Futher to it, he said it was his mother’s first Christmas after his father, Ron Roloff’s death. He is delighted to report that since his father’s passing, his mother has been meeting new people and enjoying her new connections. Amy Roloff stayed in Oregon close to her children, while Matt Roloff spent Christmas in Arizona. For the holidays, the matriarch of LPBW visited the children of Jeremy-Audrey and Zach-Tori Roloff. Although fans were upset that Matt wasn’t with his kids for the holidays, many understand that it was also important for him to be with his mom in this emotional time.

LPBW: Amy Roloff Celebrate Christmas With Her Grandkids After A Dramatic Year

Amy Roloff and her husband Chris Marek, the stars of LPBW, spent last Friday, December 23, with her son Jeremy and Audrey Roloff. Audrey shared a picture of Amy and Chris posing in front of the Christmas tree with their grandchild Bode, Ember, and Radley. Audrey also uploaded videos from the enjoyable family day. “Christmas at Mimi’s,” she wrote as a caption. The TLC star also uploaded a video showing Amy and Ember preparing dessert. “Mimi crushing it with the dinner and dessert as usual,” Audrey added. It seems like the Roloffs finally had their moment of joy after a dramatic season.

This seems to be the first occasion in a long that Audrey and her mother-in-law, Amy, have spent some time together. Amy said on Instagram that she was getting ready early for the winter holiday. So, she was wrapping presents for all her grandkids and watching one of her favorite Christmas shows. However, it was also Amy and Chris’s second Christmas together as a married couple, as they got married in August 2021. In all, it seems the Roloff family had a blast this Christmas. Fans also enjoyed watching the photos and videos of their favorite stars. If you are always a big fan of LPBW, then you are at the right place. Stay tuned to TV Season & Spoilers

for more such updates.