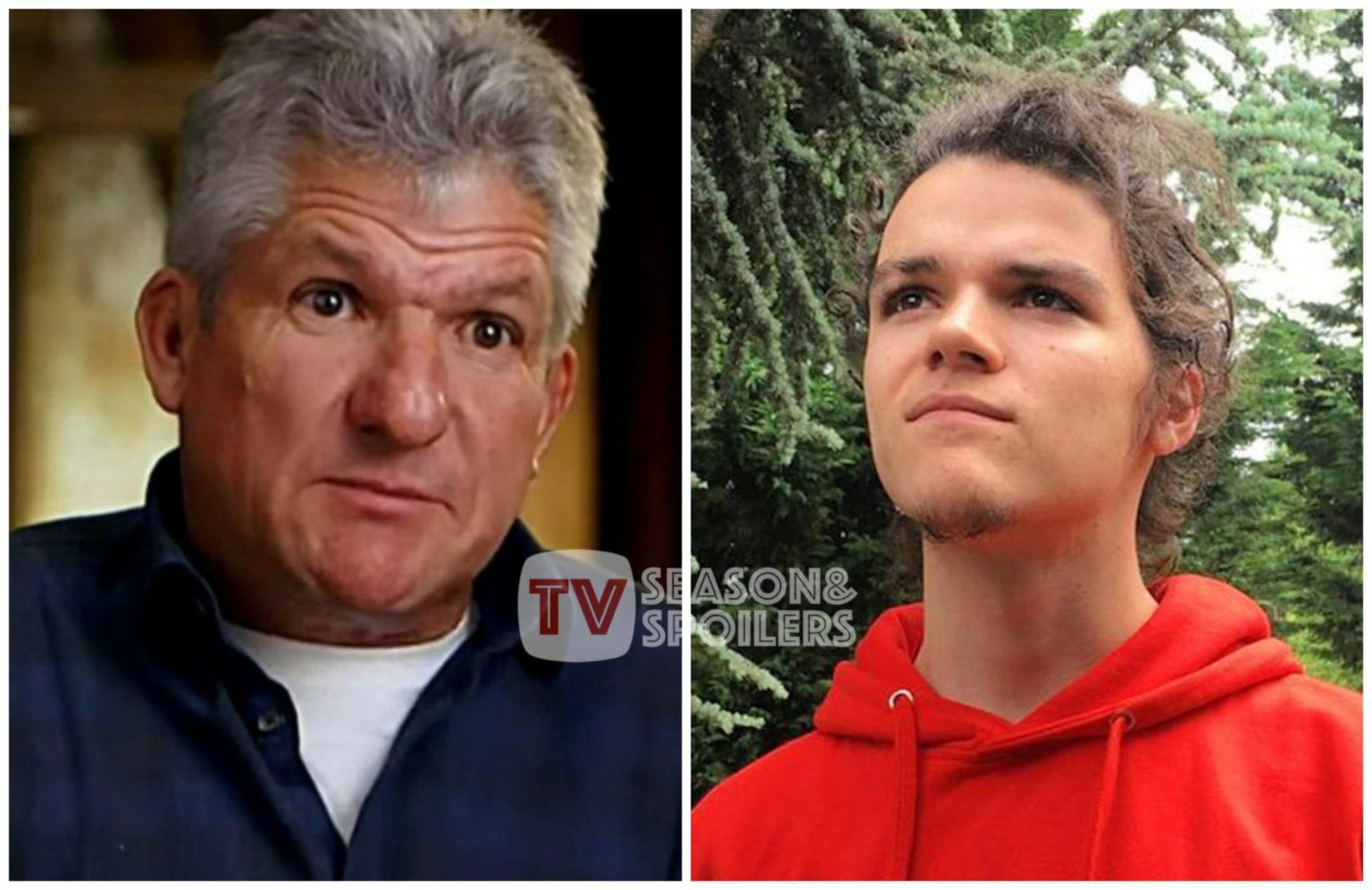 Matt Roloff and his pumpkin farm have been the main highlight of Little People Big World. When LPBW started, the viewers got to see the sweet and wholesome side of the Roloff family. However, things are just the opposite in the latest seasons. Two of Matt’s sons, Zach and Jeremy, are on bad terms with their father. Both of them keenly wanted to take over the farm and carry on the family legacy. But things didn’t work in their favor as they weren’t a good fit for the farm, as per the patriarch. However, he was on great terms with his youngest son, Jacob. The latter even works for his father on the farm now. But as the 26-year-old celebrated his birthday today, Matt didn’t wish him. Could this mean that the elderly star has a strained relationship with his favorite son? Keep reading to know more details about this.

LPBW: Matt Roloff Snubs Jacob On His Birthday! Did He Fued With Him Too?

Matt Roloff has had a turbulent relationship with most of the family members. In Little People Big World Season 23, Zach stated that he didn’t get to live on Roloff Farms. He had gone to his father with an offer, and the negotiation led to a fight. So, they are not on good terms now, and the latter even moved to Washington with his family. Well, Jeremy also had to suffer the same fate, and he had to move on to a new farmhouse in Hillsboro. While Molly is happily married to her husband Joel, and they live in Washington, Jacob is the last one standing. While he has no intenti ons of buying the farm, he works on the property. Well, the LPBW fans feel that Matt’s bias was quite evident through his posts.

Often, Matt took to his Instagram to share how proud he is of his son’s hard work. So, it was clear that Jacob was the only one with whom the Roloff patriarch had a good bond and continued to maintain it. However, things seem a bit different this year. That’s because the youngest Roloff sibling celebrated his birthday recently. But his father, Matt Roloff, didn’t wish him on social media. Well, the LPBW fans found this odd, as the senior most castmate would initially make a huge show of wishing his son on Instagram last year. But this hasn’t been the case lately. So the viewers deduce that something has been wrong between the father-son duo. But neither of them has come forward to confirm it, and these are merely speculations.

LPBW: Matt Roloff Gifted Jacob Something Quite Lavish On His B’day Last Year!

The avid LPBW fans must remember that Matt ended up doing something very major for his son, Jacob Roloff, last year. Well, on the occasion of the latter’s birthday, he gave him a very lavish yet sentimental present. Apparently, Matt Roloff’s family used to own a 1976 Volkswagen car. He and his family have lots of memories associated with it. In fact, it was the very vehicle Matt Roloff used to go to high school in. His Aunt Ruth used to be the one who would drop him there. At last, the LPBW castmate decided it was time for his youngest son, Jacob, to have it. So, he ended up gifting him the family heirloom. Matt Roloff also put up a picture of his youngest son sitting on the prestigious bright yellow vehicles. He was all smiles while posing for the camera.

The fanbase was in shock after seeing such a moment on Matt’s Instagram handle. They stated that the cast member clearly has a favorite son. In fact, they speculated that Jacob would eventually be the one to rule over Roloff Farms one day owing to his responsible nature and determination to work hard, unlike he bothers Jeremy and Zach. After all, Matt Roloff didn’t think they were serious enough about this responsibility. But his latest social media activity reveals that he might have also strained his relationship with Jacob. Stay tuned to TV Season & Spoilers for all the latest LPBW updates.