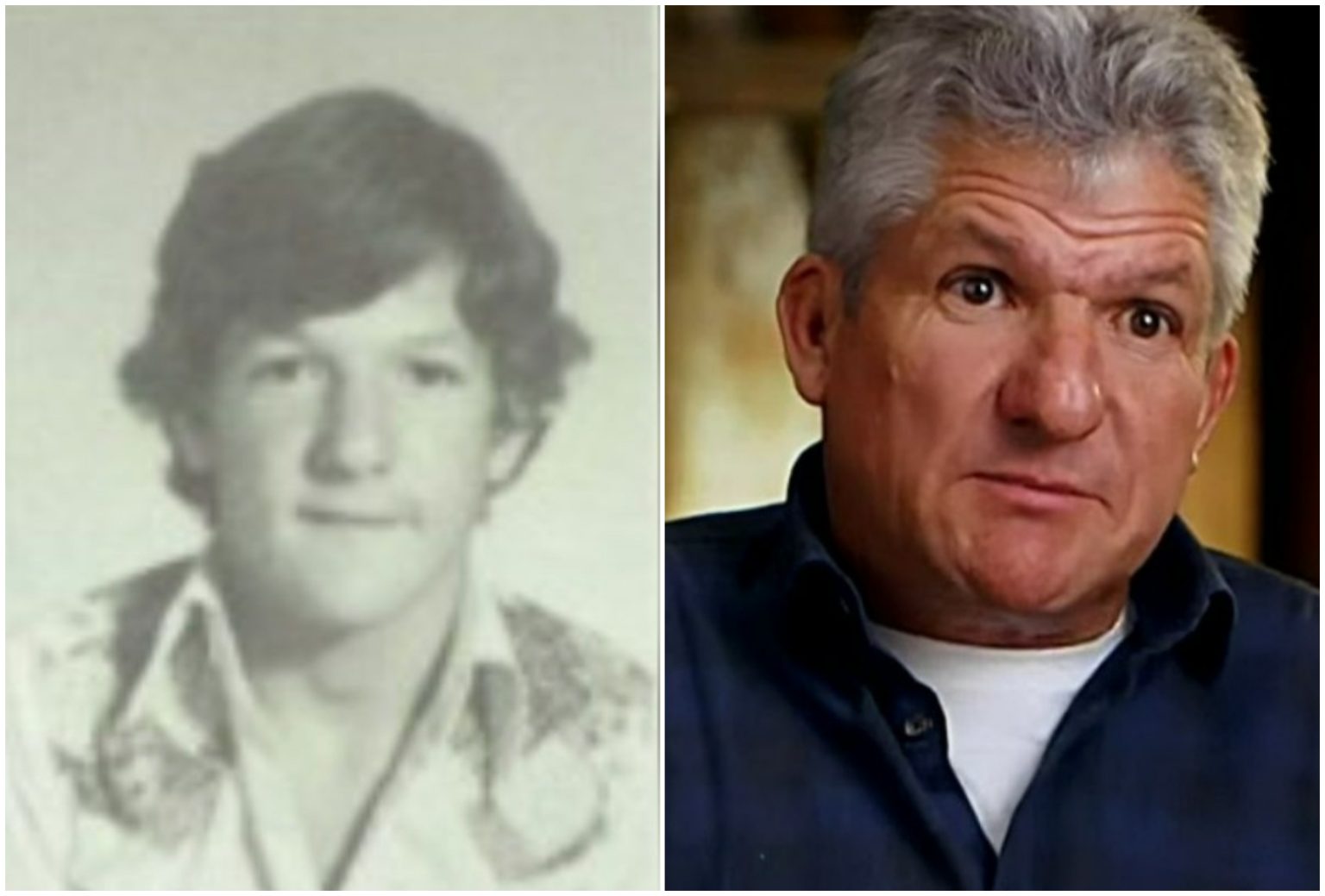 LPBW: Matt Roloff’s Past Revealed! What Did He Do Before Farming?

Little People Big World celebrity Matt Roloff has come a long way since his debut on the show in 2006. In fact, he is hugely responsible for breaking the glass ceiling and creating inclusivity for little people all over America. Hence, the reality show, LPBW, has been a hit and has been running for 16 years now. Although the star became a part of the show as a farmer, there is a lot about his past life that viewers still don’t know. Keep up with us for more details about lesser-known things from Matt Roloff’s life!

As Matt Roloff got popular through Little People Big World, viewers got to see his life as a farmer. In fact, a huge part of the show still captures how he manages the 100-acre pumpkin farm. Furthermore, he has set up various structures in the area like Molly’s Castle and a pirate ship that has become tourist attractions. Therefore, viewers remain in awe of the 60-year-old for being a man of many talents. However, there is so much more to him that the cameras haven’t captured.

Apparently, Matt Roloff has a Hollywood connection too! That’s because the LPBW has acted in the 80’s comedy movie, Under The Rainbow. That’s not all! He also became part of one of the greatest film franchises of all time, i.e., Star Wars. Moreso, he was an extra in the noted TV film Ewoks: The Battle for Endor and played the role of an Ewok. At last, Matt also worked in the Silicon Valley region as a computer programmer. At last, he finally purchased a 32-acre pumpkin farm in 1990 and turned it into a successful business venture now.

After achieving so many incredible milestones, Matt Roloff is sorted than ever when it comes to his future. Apparently, Little People Big World fans were in for a surprise when he revealed he had put a part of Roloff Farms on sale. Initially, LPBW viewers thought his sons would take over the farm and carry on his legacy. However, this couldn’t happen, and he is now selling a part of the property. While talking about the same, the star mentioned that he is willing to retire after looking after the family property for over 30 years.

Apparently, a lot of LPBW viewers were upset at this reveal. Moreover, they began feeling bad for the Roloff siblings for missing their chance to work on the farm full time. Yet, they have now moved on and living on separate farms. On the other hand, others are supporting Matt for taking such a difficult step and constantly thinking about what’s best for the Roloff Farms. Hence, the LPBW fanbase is divided into two categories about this. Despite this, Matt remains popular as ever, owing to his feats and TV presence. Keep reading the latest updates only on TV Season & Spoilers.