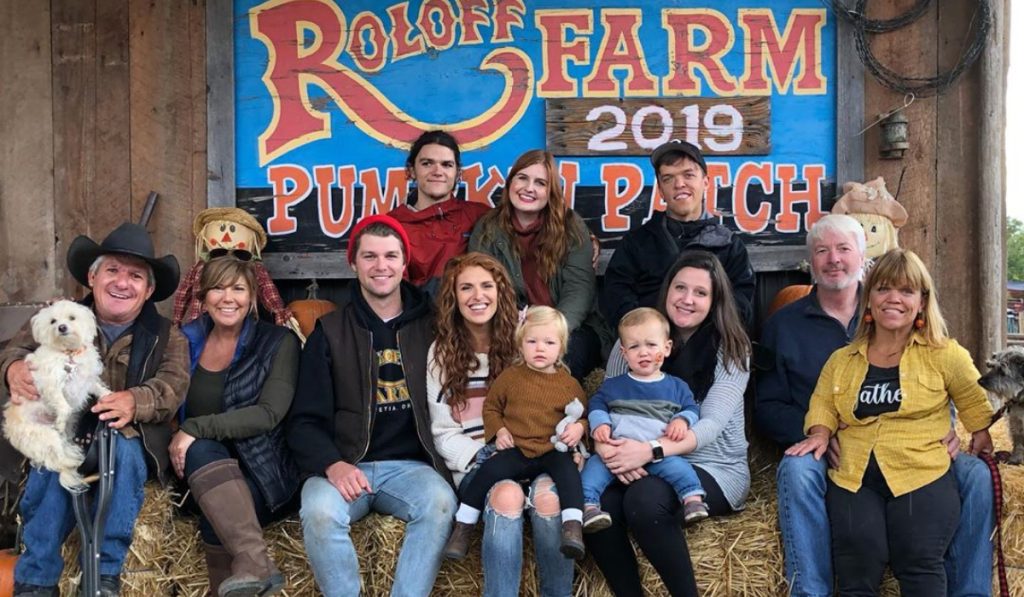 LPBW: Matt Shares “Behind The Scenes” Glimpse Of Arizona House With The Family! Feud Over?

Matt Roloff has been distant from his social media. He had to bear the terrible loss of his father passing away. Hence, the Little People Big World star had constantly been traveling from Oregon to Arizona for the same. Lately, he organized a memorial service to remember grandpa Ron Roloff. It happened in Arizona. That’s when the LPBW patriarch Matt shared a lot of pictures with his family members, especially all his grandkids. Is their property dispute over now? Keep reading to know more details about this.

It seems as if Matt Roloff has one foot in Oregon and another in Arizona. That’s because the star is used to traveling to these two places. While his parents lived in Arizona, his girlfriend, Caryn Chandler, also wanted to settle there. In fact, the LPBW star purchased her parent’s house from them for around $300k. As he also held a memorial service for his late father in the same state, all the Roloff family members were present there. Hence, Matt couldn’t help but share all the memories he had made in Arizona.

All the pictures he put up had Jacob, his mother, Peggy, Caryn with Audrey, and Jeremy’s son, Radley, and Jackson, Ember, and Bode. Matt also put up a family photo from the dinner table with all the Roloffs. Viewers began to wonder if the strains caused by the farm feud had started to heal. However, that isn’t the cause. All the Roloff siblings, like Zach and Jeremy, were present in Arizona to pay their respects to the late Ron Roloff. Hence, there is still tension between the LPBW family, and no one has passed on the olive branch.

LPBW: Matt Renting Out Roloff Farms For $1.9k Per Night

While Matt Roloff has plans on moving to Arizona, fans are concerned most about Roloff Farms. He initially wanted to give his farm to his sons Jeremy and Zach. However, their negotiation didn’t work out. So, he made up his mind about selling 16 acres of land, including the big house, for $4 million. At last, the LPBW celebrity changed his decision once again. So the big house has become a vacation rental. Hence, fans can come and live in the property they have witnessed on their TV screens for 16 years. Since the area has celebrity value, the cost of staying there is a bit hefty.

They can come as visitors all the way till December, and the price ranges from $570 – $1,924 a night. It also has 6 bedrooms and 5.5 baths. The property is 5,300+ square feet on the northwest side of Helvetia. Apparently, viewers must plan a stay of a minimum of 3 days to spend time in the big house. The package will include cleaning and service change, both $300 each. Altogether, a trip to Roloff Farms vacation rental will cost the fan $2780, excluding taxes. Keep coming back to TV Season & Spoilers for all the updates on LPBW.