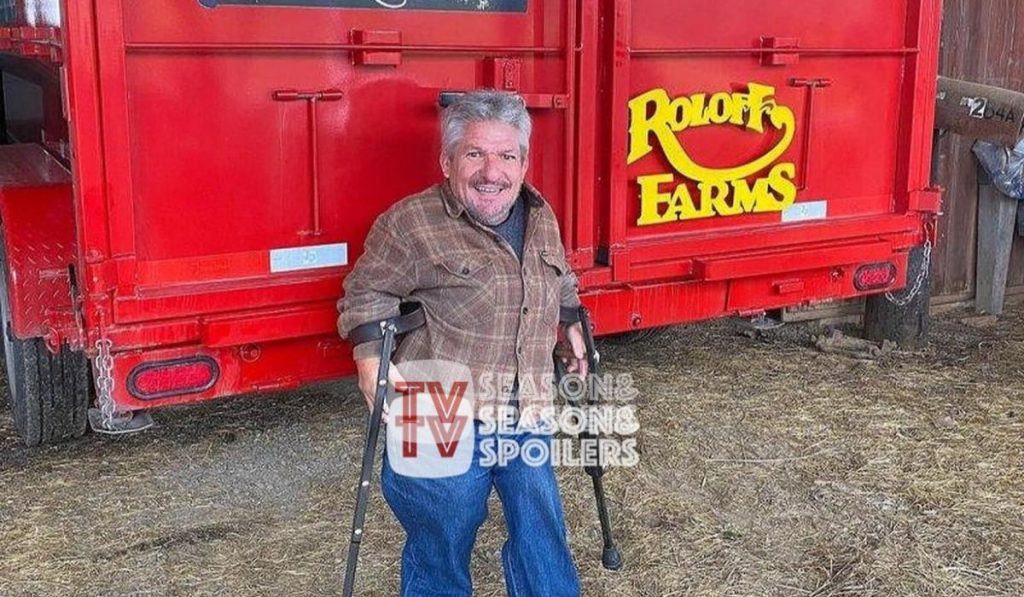 LPBW: Matt Shows Off New Addition To The Roloff Farm!

Matt Roloff began his journey into the TV world as a cast member on Little People Big World. However, he was previously a farmer working on his 100-acre family property, i.e., the Roloff Farms. As the place is so vast, the LPBW celebrity has set up various structures there, and fans know him as a visionary for the same. Lately, he talked about another one of his highlights in the same land. What is it? Keep reading to find out more.

Even after earning a livelihood through his reality show, LPBW Matt Roloff has remained very attached to his farm. In fact, he bought the farm in the 90s when it was only 32 acres. Since then, the celebrity has revolutionized the place and only made it better. Apparently, it is also a tourist spot now, and fans get to visit the area during the Pumpkin Patch season. One of the reasons behind the farm’s success is the patriarch’s commendable vision and his will to add new things to his land by constantly transforming it.

As 2022 began, the TV star started many projects on his farmland. TV Season & Spoilers reports that this included a brand new barn. Apparently, Matt has constructed a big garage barn with huge light beams, i.e., beam accents present at the side and the back of the building. In fact, the celebrity also put up a picture of the same in the middle of the night to showcase the brightness in the area. Moreover, he also informed the avid fans that they could see the same construction on his Youtube handle. As he is passionate about all the projects, he is documenting the behind the scenes for the same for the die-hard LPBW fans.

LPBW: Matt Roloff Building A Dream House For Caryn On The Farm

In previous LPBW seasons, Matt Roloff revealed a lot about the future plans of Roloff Farms. This included building a dream house for his longtime girlfriend, Caryn Chandler. Apparently, the star wanted to start working on it in 2021. However, he had to put the project on indefinite hold. That’s because his ex, Amy Roloff, was getting married on the farm with her fiance, Chris Marek. As a result, the construction noises would have caused a disruption for the guests.

However, it seems like the celebrity began work on the same pretty quickly. That’s because he made a post in early 2022 stating a lot of exciting things are coming up on his farms. Hence, viewers began assuming he was also referring to his dream house

. However, the stat has not yet given any update about the said property by now. But could this new barn be a part of the couple’s dream house? Tell us in the comments below. Meanwhile, stay up to date with TV Season & Spoilers for more LPBW-based news.