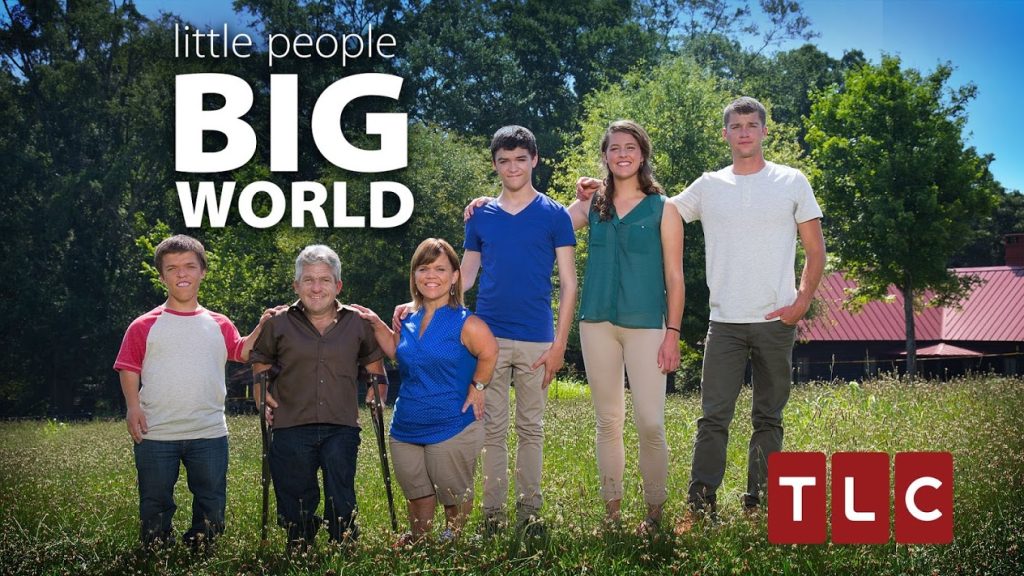 LPBW Season 25: TLC Show Ending At Silver Jubilee? Will It Come Back?

Little People Big World has become one of the oldest and longest-running shows on TLC. Matt Roloff, with his wife, Amy, and their four kids, made their debut in 2006. They have come a long way since then. Alas, most of their kids quit the show, but the story went on. The latest season of the show came to an end very recently. However, after looking at all the strained relationships and the farm drama in Season 24, fans wonder if TLC will bring back the show or not. So, has it been renewed yet? Will there ever be an LPBW Season 25? Keep reading to find out what we know about the possible upcoming edition.

Little People Big World has been going on for almost two decades now. During this time, a lot of things have changed for the Roloffs. For instance, Matt Roloff isn’t close with his kids anymore. That’s because they had a disagreement regarding the future of the farm, and none of the kids are getting to live in it now. Instead, it has become a short-term rental for the guests. Following all the bad blood and drama surrounding the matter, fans wonder if TLC will bring back the show for the new season. Well, many fans who went to the pumpkin patch the last year had heard Matt say something about the renewal.

Back in October 2022, Matt Roloff told the pumpkin patch guests that TLC has not yet renewed the show. So, there is no confirmation about there being an LPBW Season 25. A lot of viewers have often complained that the show lacks the substance to make it engaging. Hence, they are getting tired of seeing the same old farm drama play out again and again. So, the audience wonders if TLC will pay heed to their opinions and not bring back the show after all. In fact, some sources also confirmed that Caryn Chandler also wishes to quit the show. Well, fans again deduce that there will be no point bringing back the show with not enough castmates.

However, TLC has not yet confirmed or denied any information about the renewal. But, many believe that if LPBW Season 25 ever comes back, it would probably be their last one. Yet, these are merely theories on the internet with no proper verification. Do you want the network to continue Little People Big World? Tell us in the comments below.

LPBW Season 25: Tori & Zach Confirm That Their Time On The Show Is Coming To An End!

Apart from the sources revealing about Caryn Chandler’s exit, they also stated that she wants to go to Arizona. In fact, her boyfriend and LPBW castmate Matt Roloff will also accompany her, and they will live there together in their house in Surprise, Arizona. This disclosure also hinted that Matt and Caryn might not return for LPBW Season 25. On the other hand, other castmates like Zach and Tori also talked about their time on the show. The mother of three announced via an Ask Anything session that their time is “coming to a close”. Yet they were trying to enjoy it as much as they could. This again made the audience feels like there are only a few more seasons of the reality show left.

On top of this, Amy Roloff is also quite honest with her fans. So, she has a tendency to host live sessions on her Instagram account with her friends. As per her last live session, she and Chris and signed their contracts for the last two seasons i.e., Seasons 23 and 24. Since then, even she has received no update from the network about the LPBW Season 25 renewal. But all the fans believe that these instances suggest that the show definitely has a few more seasons left before it finally concludes. How do you feel about the renewal? Do you want to see the Roloffs back on screen again? Tell us in the comments below. Until then, keep checking TV Season & Spoilers for all the latest LPBW updates.