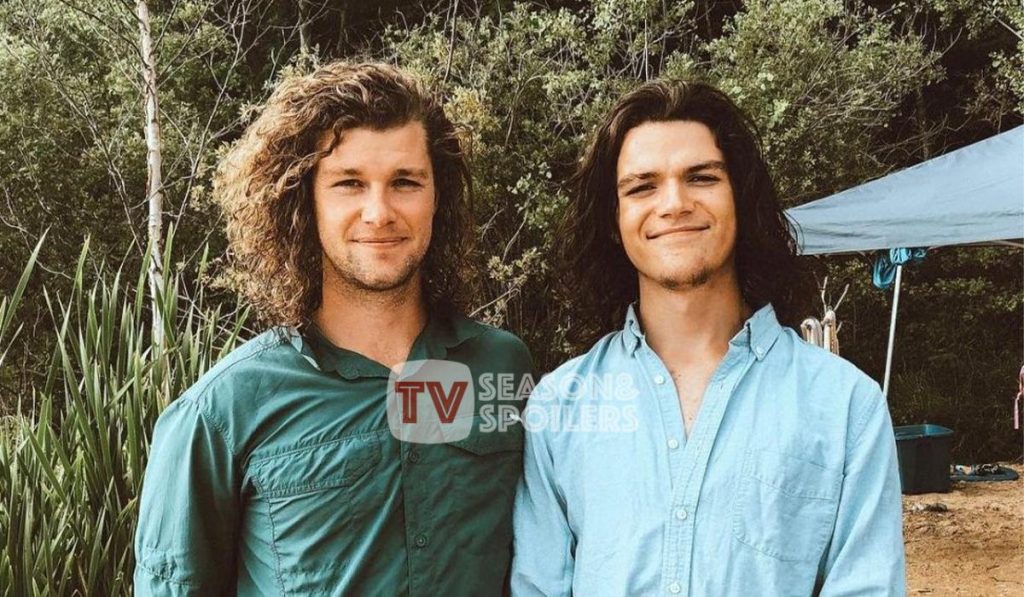 The Roloffs from Little People Big World have become the talk of the town now. They have their annual pumpkin season going on at their family farm. With this, the family members will return for a new LPBW season next month. Despite this, things haven’t been okay in the reality TV family for a long time. All because Matt Roloff refused to let their sons Jeremy and Zach have a chance at taking over Roloff Farms after him. Hence, Jacob is the only son the patriarch is closest to. However, a picture on social media suggests that Jacob and Jeremy might be bridging the gap between their rivalry! Is it because Jeremy helped the younger brother move into the farm? Keep reading to know more.

As Little People Big World began, Matt Roloff always talked of how he wanted all his living on the farm and carrying on his legacy. But a lot of time passed, and things took a different turn. Jeremy and Zach wanted some portion of the property, and their father didn’t think they were “capable” of such a responsibility. After that, most of Matt Roloff’s kids turned against him. The only one close to him is Jacob Roloff, his youngest son, and his wife, Isabel. In fact, both of them are now living on the farm full-time. No, they haven’t inherited the property. Instead, they got a camper and set it inside the farm to “save money”. Surprisingly, Jeremy and Audrey also got their own farmland in Hillsboro, Oregon. The place is a 10-minute drive from Roloff Farms.

Although they moved in months ago, Audrey and Jeremy had not made posts about visiting Roloff Farms. That made the LPBW audience believe that they were still feuding. However, Jeremy finally came to his family farm for the pumpkin season. He also clicked pictures with his fans. Jacob’s wife, Isabel, also put up pictures of him and his son, Bode, with her husband, Jacob, and their son Mateo. This leads the viewers to think that the brothers are making amends. They have feuded in the past owing to their different political beliefs. The property feud that followed added more fuel to that fire. But both the brothers looked happy, and the audience wondered if Jeremy had helped the younger brother move into the property with his family. However, there is no confirmation about it, just speculation.

LPBW: Jacob & Isabel Living In Roloff Farms Full Time To Save Up!

As Jacob is the only son Matt Roloff is close to, the LPBW fanbase believed that he would be the heir to the farm. Some sources also suggested that the patriarch wanted his son to take over. But things took a drastic turn when Matt announced selling the big house and 16 acres of his farm. However, on October 21, Roloff took the property off the market. TVSS exclusively revealed this. That’s because the LPBW star intends to turn his big house into a vacation rental where viewers can live in the house they’ve seen on TV for so long. It would also help him earn a profit from the property regularly.

As the Pumpkin season is still going on, another source revealed that Isabel and Jacob are now staying on the farm full-time. As mentioned, they have purchased a trailer for themselves and placed it on the farm property. Their baby boy, Mateo, is also living with them, and all of them are helping around the farm during the annual event. It turns out Jacob and Isabel decided to “save up”. However, there is no information about what they have been saving up for. Could it be that they, too, will try to buy a portion of the Roloff farms? Well, only time will tell. Until then, stay tuned to TV Season & Spoilers