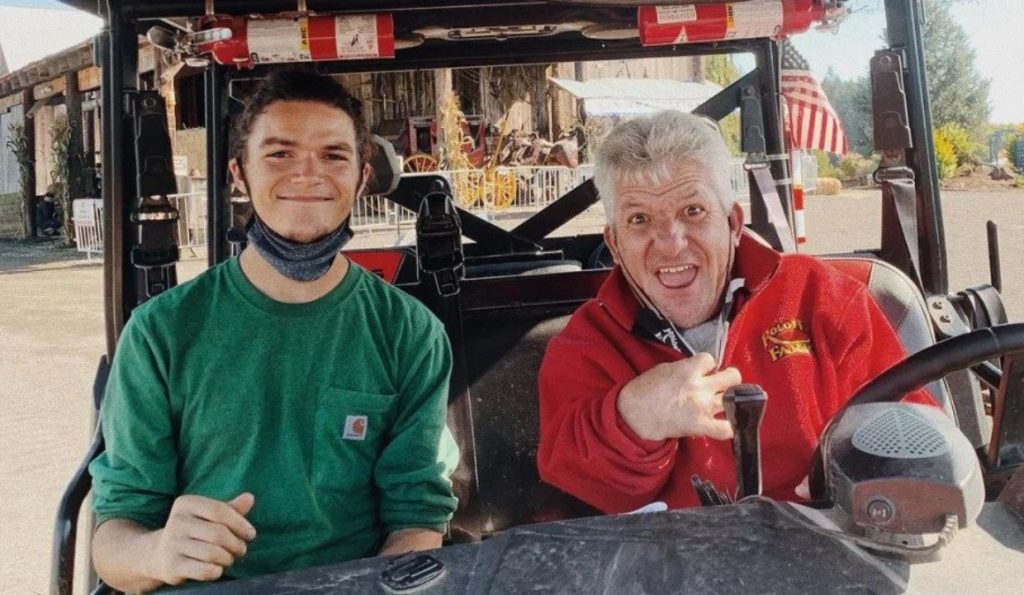 Things have changed drastically in the Little People Big World fanbase since the new season premiered on TV. At first, Matt Roloff had a dream that his kids would be living on his farm, and he will pass on the baton to them after retirement. When the moment came, he refused to sell a part of it to either Zach or Jeremy. Now, LPBW personality Jacob remains the only son who is close to Matt and has been working on the farm with him. Although he had no intentions of buying the $4 million worth of land, he had some interesting plans for his father. Keep reading to know more details about this.

Matt Roloff has been very proud of his farm. Viewers have seen all their adventures in the last 16 years through Little People Big World. However, as mentioned above, this property has also been the root cause of some major fights in the family. Therefore, the star has put 16 acres of his land for sale on the market. Matt assured the fans that he would continue to own the other 92 acres out of the 108 and has exciting plans for the same. A Redditor took to the platform to shed light on this matter.

As per the user by the name of u/n4life74, Matt might just grow “big weed crops” on his farmland. Long-time LPBW viewers must know that Jacob has been supportive of marijuana legalization, as per his social media posts. Hence, he w ants Matt to grow such crops on his land. The user went to Roloff Farms to take a private tour. That’s when the LPBW patriarch allegedly opened up to him about “considering” the idea. However, there is still no proper confirmation about this possibility. It was just a post on the internet.

Apart from Matt and his farm, another important part of his life is his girlfriend, Caryn Chandler. Both of them went public with their relationship in 2017. Hence, it has been five years since they have been in a relationship. The LPBW fans are looking forward to their wedding announcement. That’s because they are quite serious about one another. Caryn even discussed in Little People Big World Season 23 the kind of wedding she would like to have. However, a new post on Matt’s profile proves otherwise.

The LPBW star stated that he and his girlfriend, Caryn Chandler, were on a break! Well, the audience was in shock after this realization. However, after reading a bit more of his caption, they took a sigh of relief. It turns out the couple had taken a break from preparing for the anticipated pumpkin season on his farm. Hence, they were at a close friend’s wedding and taking time off from arranging for the event. So, they are still going strong and remain in a relationship. For all new updates, keep checking TV Season & Spoilers.