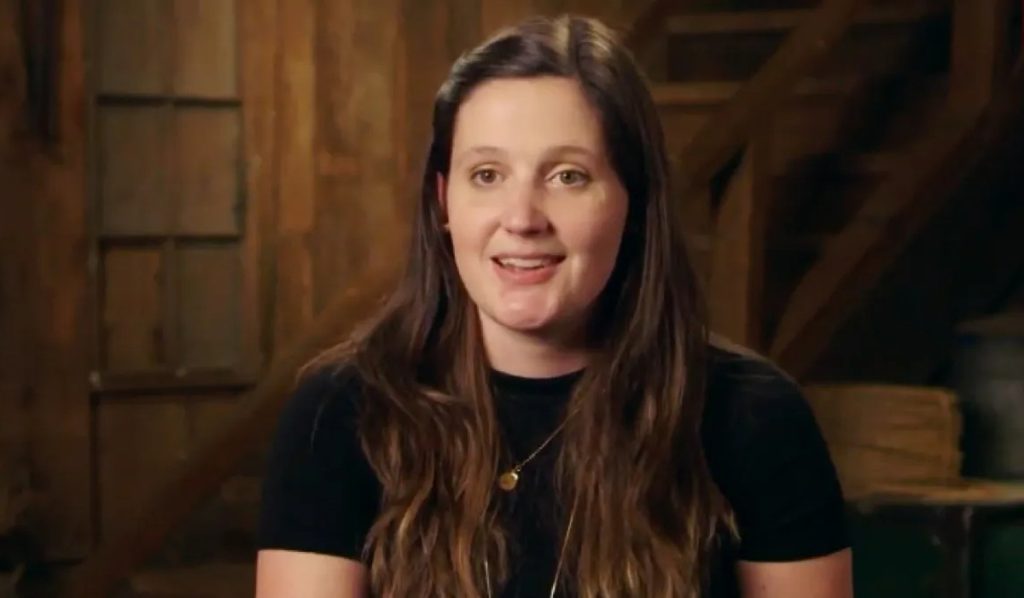 Little People Big World recently completed its latest season, although its recurrence seems dicey. The audience is bored of the common storyline, especially when barely anything is left. Tori is one of the most loved cast members of the show and shares a good relationship with her fans. People who follow the show would know that she was a teacher but eventually left it after Jackson. Now, that she has three children, Jackson, Lilah, and Josiah, her responsibilities have increased. She is also a photographer by profession and runs a page on Instagram. The fate of the show seems very uncertain. Amid this, the fan-favorite LPBW star Tori continues to maintain a relationship with her followers by sharing bits of her life. Keep reading to know what she recently spoke about her make-up skills!

Little People Big World’s Season 24 recently ended, but cast members share updates to keep fans engaged. Tori is a social media bee who shares about her children, health, and almost every other thing in her life with her fans. The LPBW fan favorite is usually praised and appreciated by viewers. Although, there are times when she faces backlash over nothing. Recently, viewers trolled her for not being able to do her eyebrows. However, Tori quickly shut them through a witty response.

Recently, Tori shared a video on her Instagram story while showing her eyebrows closely. The professional photographer laughed hard while struggling to say that she could not film a video. Further, she told everyone who asked her to get her brows done should help. The Roloff mockingly expressed that she was debating if she could go out in public but, thankfully, had her lash brush. This was Tori’s way of calling out people

who mocked her merely for not doing eyebrows. Lilah could also be heard sitting in the backseat and giggling while her mother filmed the video. In a recent Instagram life, she did a ‘Get Ready With Me’ video.

While the TLC star prepared to get her face done, she disclaimed her audience. She warned them that she was no expert; she was quite the opposite. Additionally, the LPBW star explained that she is a beginner trying to learn. Further, she empathized with the producer of Little People Big World. The mother of three gasped, ‘God, bless his heart’ as he hired a make-up artist to teach her since Tori sucks at it. Although she was quick to accept it unapologetically and barely cared about it.

LPBW: Is The Next Season Canceled? Seems Like Tori And Zach Are Ready To Move On!

Recently, Amy Roloff expressed the uncertainty of the upcoming season in an Instagram Live. A fan questioned whether the cast would return for another season on TLC. However, Amy responded by saying she does not know if they will film anymore. However, she hinted at shooting something but was unaware of the kind of episodes. Tori and Zach Roloff also discussed the upcoming season, if there might be one.

The LPBW couple said they feel their time has come close but are trying to enjoy it while it is here. However, the channel has not given the go-ahead or hint about the upcoming season. Only time will tell if there will be a blue sky for the Roloffs. Would you want to see another season of Little People Big World? For more exciting news updates, stay tuned to TV Season & Spoilers.