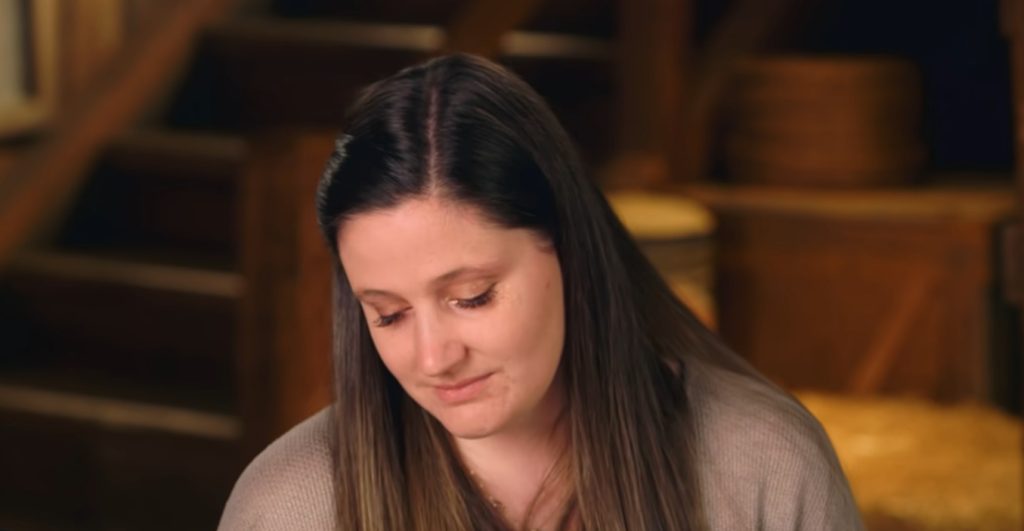 Tori Roloff and her beautiful family-of-4 from Little People Big World are waiting for a new milestone. Apparently, the LPBW celebrity is pregnant again with her third baby. As a result, everyone in the family and the fanbase are eager to meet the little one. According to her post, the due date for the birth was supposed to fall in Spring. Now, the mother has shed light on something important about her pregnancy. When will she be having her baby? Keep reading to get all the answers.

LPBW: Tori Roloff Is Still Pregnant, When Will She Give Birth?

Tori Roloff is the LPBW celebrity who is always active on her social media. Apart from TLC showcasing her family’s life on TV, she too gives a glimpse of the same through Instagram. However, she went off social media for a while. Hence, fans couldn’t help but wonder if Tori already had her third baby. As per her pregnancy post in November 2021, the third Roloff baby is due in Spring 2022. Therefore, viewers already know she is close to giving birth. TV Season & Spoilers points out that the celebrity had to clarify this rumor still, and she did so by revealing her baby bump.

As a result, viewers took to their social media to message her after her announcement. Moreover, a lot of them told the young mom that they feel like she is pregnant “forever”. In fact, some other viewers began to wonder if she would have a ‘delayed delivery’

. Besides, there is no certainty regarding this as the family didn’t reveal a due date for the soon to come baby. That’s because their post only said the little one would arrive around “Spring 2022”. It turns out even Tori Roloff has not shed light on this matter. Regardless, she felt “done” with the pregnancy and wanted to have this baby as soon as possible.

Unlike her first two pregnancies, the LPBW celebrity has had a tough time during her third one. As a result, she spoke up about a lot of issues she had to deal with during this journey. Moreover, the 31-year-old also shed light on going through body image issues. Unfortunately, she began growing out of maternity clothing, which started to affect her. Apparently, she loves looking at other pregnant mothers’ journeys on Instagram to feel better about herself.

Hence, she found one such mother resembling her size. However, the TV star was in shock after realizing the woman was having twins. That’s when viewers began to speculate if Tori gave a hint about having twins. Yet it seems unlikely since the star has shared pictures of her ultrasound many times and was merely expressing her emotions through the post. Other than this, she has always referred to the baby in the singular form in many posts. Keep up with TV Season & Spoilers for more such LPBW news.