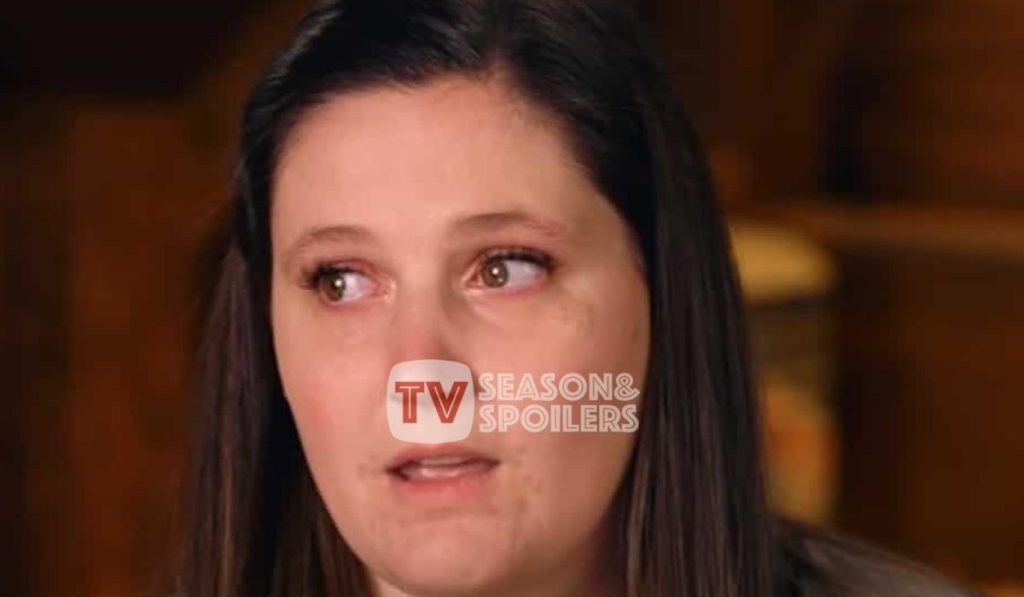 Tori Roloff from Little People Big World is very close to delivering her third baby. In fact, it is the family’s rainbow baby after a tragic miscarriage last year. Hence, things have been quite difficult for the famous LPBW mother this time around. Meanwhile, she kept everyone updated with her journey throughout. Now the star made another post talking of a sacrifice. Apparently, this pregnancy has made her quit something quite dear to her. So, what is it? Keep reading for all the information about this.

LPBW: Tori Roloff Has A Crazy Night With Jackson & Lilah After Quitting!

Tori Roloff is one such celebrity who loves to interact with her audience. Moreover, she continues to give updates on her life even when her show LPBW isn’t on air. Hence, viewers think of her like family after seeing her on-screen for many years. Therefore, the TLC star doesn’t hesitate to open up to them about things on Instagram. TV Season & Spoilers highlights that her new post on Instagram sent the fans in a worrisome state. Apparently, the reality TV mother had to quit something dear to her. Yes, she was talking about working out.

As per her new Instagram story, the LPBW star ended up quitting working out and resorted to getting a delicious dessert. While posting a picture of her milkshake, her kids Jackson and Lilah appeared in the frame, too, as they were all smiles. Later on, the Washington native jokingly talked of her impulsiveness and said this is what pregnancy is like. Hence, her supporters laughed at this and encouraged her to do what felt right. According to the pregnancy announcement post, the third Roloff baby is due in Spring 2022.

Hence, she will most likely give birth this month.

As things have been challenging during her third pregnancy, Tori opened up about dealing with body image issues. Although viewers appreciated her for being honest with them, they also wished the young mother was able to embrace and accept herself the way she is. During this pregnancy, the castmate began working out and talked about feeling better as she focussed on this activity. In fact, she also posted a reel from the gym. In it, she was attempting a number of exercises with a coach.

Initially, viewers were in a tense state after seeing the mother attempting such a thing. Moreover, they wanted Tori to take it easy and not overwork herself

. After all, the 31-year-old is pregnant. Hence, it could be risky. However, some other people from the LPBW fanbase appreciated her. That’s because they believed it was quite brave of her to do what she felt like regardless of what others thought. However, the celebrity didn’t reach either of these opinions. Keep checking TV Season & Spoilers for more such LPBW news.