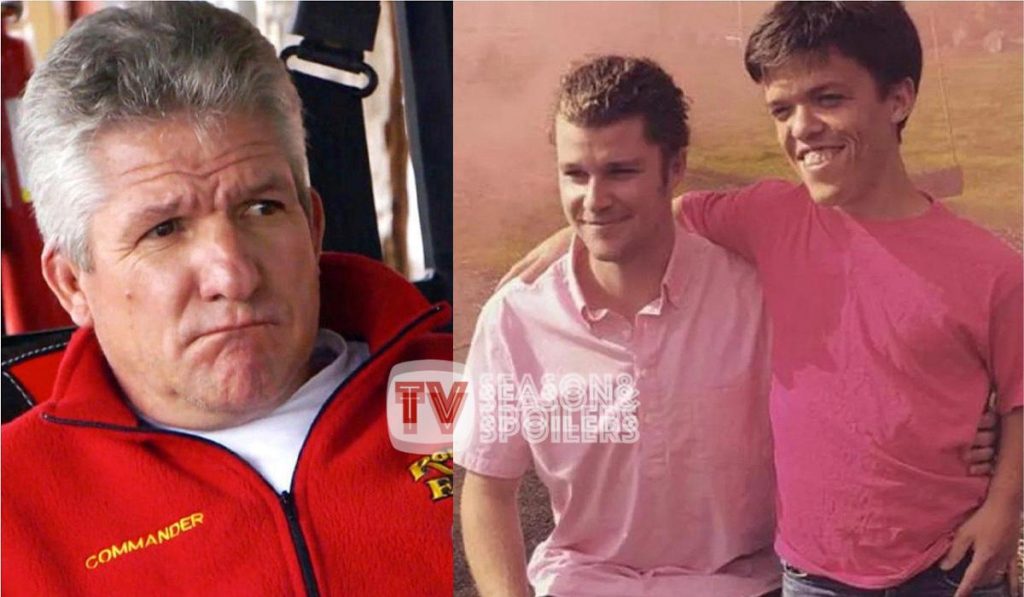 LPBW: Will Jeremy Return On The Show To Fight For Roloff Farms? Matt To Kick Out Zach?

Little People Big World quickly rose to success after its premiere on TV. As a result, it is one of the longest runnings shows on TLC. However, a lot has changed in these 16 years of airing. This includes a lot of cast members leaving the series too. Yet, some rumors suggest that Jeremy Roloff might just make a comeback. Moreover, it has something to do with the feud in the family related to the farm. Keep reading to find out all the details about this.

LPBW: Jeremy Will Become Part Of Farm Feud? Return On The Show?

Jeremy Roloff and his three siblings, i.e., Zach, Molly, and Jacob, were a constant part of LPBW when it began. Moreover, all of them were teens or pre-teens when the show began. However, life had other plans for them, and all of them except Jeremy bid goodbye to the show to go for other things in their career. However, the Roloff Farms all the siblings bound. That’s because patriarch Matt Roloff often talked of his wish for his kids to work on his farmland after they grew up. However, they all left, and it seems least likely now.

Moreover, other speculations suggest that the famous father was interested in selling the land to the children instead of them inheriting it. Thus, it allegedly created a lot of tensions between them. Now plot details of Little People Big World Season 23 reveal that Matt and Zach will have a fight in the show regarding the fate of the farm. Hence, some fans have begun to believe that Jeremy Roloff can make a comeback as he is an equal contender in terms of taking over the farmland.

However, this doesn’t seem to be the case. That’s because the twin sibling and his wife Audrey have often talked of buying a new farm of their own to live in with their three kids. Hence, it seems like the family has moved on from their dream of living on their own family farm. Moreover, neither of the cast members has given confirmation about his return. Hence, these are all speculations online.

All the die-hard LPBW fans have an emotional attachment to the series. That’s because they have seen all the Roloff kids grow in front of them through their TV screens. Although most of them, apart from Zach, ended up leaving the show, people often wondered why. Apparently, neither of them had given a proper statement during their farewell, and fans never got closure for the same. However, Jeremy conducted an Ask Session for the followers where they asked him tons of questions. One of them was related to why Jeremy and Audrey had quit the show

Hence, the former LPBW star answered it by revealing he didn’t want to be “associated” with it after a time. Then he gave an instance of an athlete doing damage to the team. Hence, fans made the assumption that the TLC alum was trying to say the show caused internal harm to his family. Later on, he also stated that he and his wife Audrey had other things to do instead of “fabricating drama”. Yet, the young father put an end to the post by saying he was thankful for the “opportunity”. Keep checking TV Season & Spoilers for more reality TV news updates.