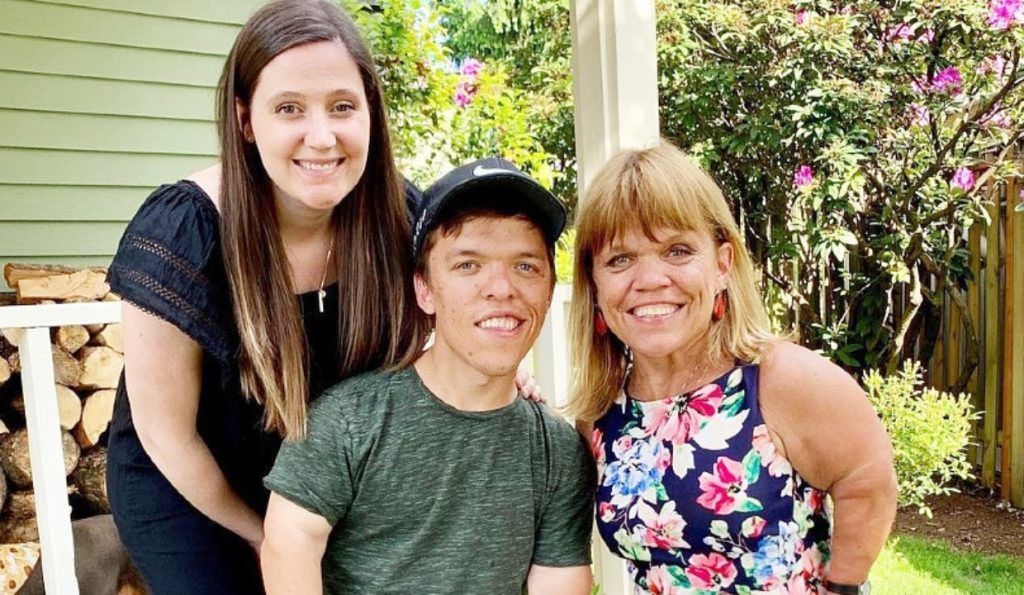 Zach and Matt’s farm feud continues in Little People Big World Season 24. It began in the last season of LPBW when the son thought it was finally time to negotiate with his father and buy a portion of the farm. Well, the deal didn’t go through as Matt stated his son isn’t ready for such a responsibility. This ruined their relationship, and Zach’s family moved to Washington. In the latest episodes, he was spending a lot of time with his mother, Amy, and her husband, Chris. Is he completely ignoring Matt now? Keep reading to know more details about this.

LPBW: Zach Makes His Mother Amy His #1 After Feuding With Matt Roloff?

Zach and Matt Roloff’s feud began in the previous season. As mentioned above, it was because of the legacy of Roloff Farms. Things fell apart, and they are no longer close. In the trailer, the LPBW star had stated that he could sense his son “isolating” himself from him and his girlfriend, Caryn. Initially, Zach wasn’t close to Amy since she began dating Chris Marek. Many weren’t accepting her new boyfriend. Well, their relationship remained strong as ever, and they tied the knot. Chris grew on everyone, and all the family members love him now.

Many LPBW fans had stated that it was quite ironic for the family members to accept Caryn first but take their time when it came to Chris Marek. After seeing Zach spend a lot of time with his mom in the latest episode, they understood they were on better terms now. In fact, the feud with Matt Roloff has made the mother-son duo closer to one another. Amy also enjoys spending time with Jackson and Lilah, and they also love their Mimi. Hence, the viewers were happy to see something good come out of this feud.

LPBW: Amy Says Her Heart Goes Out For Zach & Jeremy After They Lost The Farm

Amy Roloff remains the only Little People Big World star who shares things from her family life in great detail. In fact, she is used to hosting live sessions on her Instagram after the episodes would air. After the finale, she talked about the farm dispute. She mentioned that her heart goes to her sons, Jeremy and Zach. The mother really wanted both or either one of them to carry on Roloff Farm’s legacy. She also fought with Matt in the finale episode and accused him of being unfair and putting a crazy prize on the farm.

In fact, Amy mentioned that her sons, Zach and Jeremy, don’t get along with one another either. Their families don’t hang out with each other on a random basis. Instead, they all meet up only when there is an important family gathering. Hence, she wished for everything to go back to normal as both of them began sharing a common loss. Do you think the Roloffs will successfully become one big happy family again in the future? Tell us in the comments below. Until then, keep checking TV Season & Spoilers for the latest LPBW news.