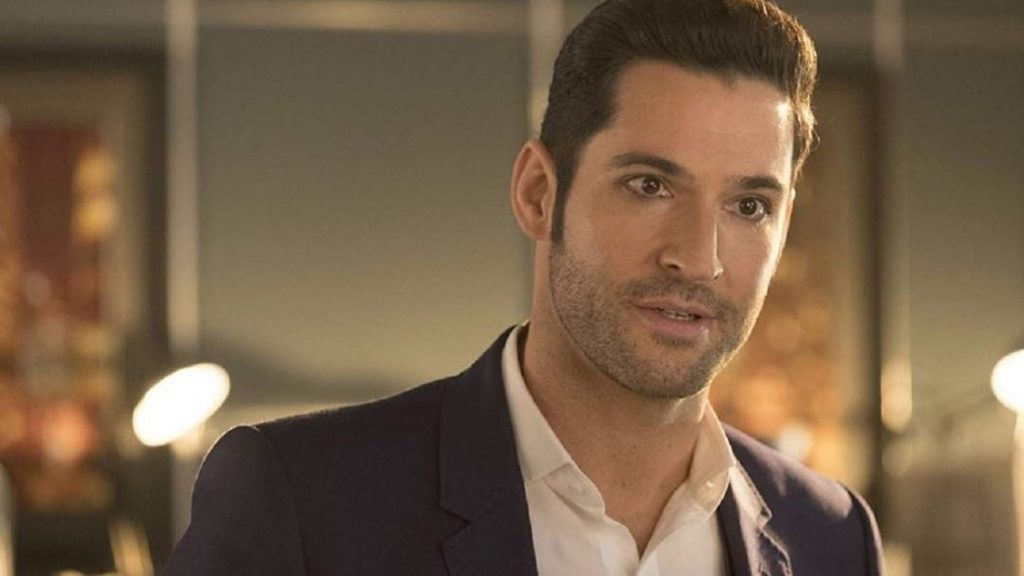 Recently, Lucifer star Lesley-Ann Brandt and boss Joe Henderson shared their emotional journey in the final table read of Lucifer Season 6. The show starring Tom Ellis as Lord of Hell, Lucifer Morningstar, has had the longest-running lifespan than many. Lucifer’s first three seasons aired on Fox before its cancelation. But fans clamor lead Netflix to revive the series for more seasons. Soon it again comes to an end when Netflix called season 5 the final season.

But fans received a nasty surprise when Netflix ordered more episodes, giving it the sixth season to end. Fans are currently keenly waiting for Lucifer Season 5B, the most extended season, whose first-half dropped back in August. But, the production faced some issues due to the global pandemic, yet the filming wrapped up in October. Now fans are keen to learn the aftermath of Lucifer’s fight with his siblings. Let’s see what happens next.

As of now, fans are exciting for Lucifer Season 5B to air, but the show’s bitter truth is reached its final journey. Recently, this Tuesday, one of the showrunners, Henderson, shared a smoothing post celebrating the series final’s table read. “Love this incredible family,” he wrote. Though Henderson didn’t share the recent table-read picture to avoid spoilers, yet he took us back to the first seas on’s table read.

Soon Lesley retweeted Henderson’s post and added some emojis showing her feelings for the last season. Lesley plays a demon Mazikeen Smith who followed Lucifer to the living world. Although their bond stays unstable, Lesley defined Lucifer and Mazikeen as best friends. She even hinted that the sixth season would closely focus on their relationship. Well, Maze has been a part of the show since its first episode. There she appeared as a bartender at Lux, Lucifer’s nightclub.

From time to time, her extreme loyalty to Lucifer got broken by their fights and betrayals while both try to live their lives outside Hell normally. But the sixth season would dive deeper into their friendship, as they are those friends who always make up after an intense fight. In the upcoming season, they would encounter a moment where they truly need each other to settle down everything.

In the Vertigo comics, Maze was Lucifer’s lover, but their friendship stays platonic despite the implied benefits in the show. Lesley sees intense feelings for them- as they deeply understand and respect each other. But she believes that they were introduced as best friends and nothing else. As of their relationship, Lesley said that they have come from Hell, but their journey hasn’t been explored yet in the show. But in the sixth season, fans might learn their true feelings.

Lucifer Season 6: Who Will Be In The Cast?

Of course, Tom Ellis will return as Lucifer Morningstar with Lauren German as Detective Chloe Decker. Rachael Harris as Dr. Linda Martin with D.B. Woodside as Amenaiel and Kevin Alejandro as Detective Dan Espinoza will return as well. Further, Lesley-Ann Brandt as Mazikeen Smith will return with Aimee Garcia as Ella Lopez.

Lucifer Season 6: When Will It Release?

Currently, Lucifer Season 5 part 2 doesn’t have a release date, and the filming for Lucifer Season 6 is still underway. So we can expect that it would return later this year. But Lucifer Season 5B would drop soon within a couple of months as it has already wrapped up its filming.