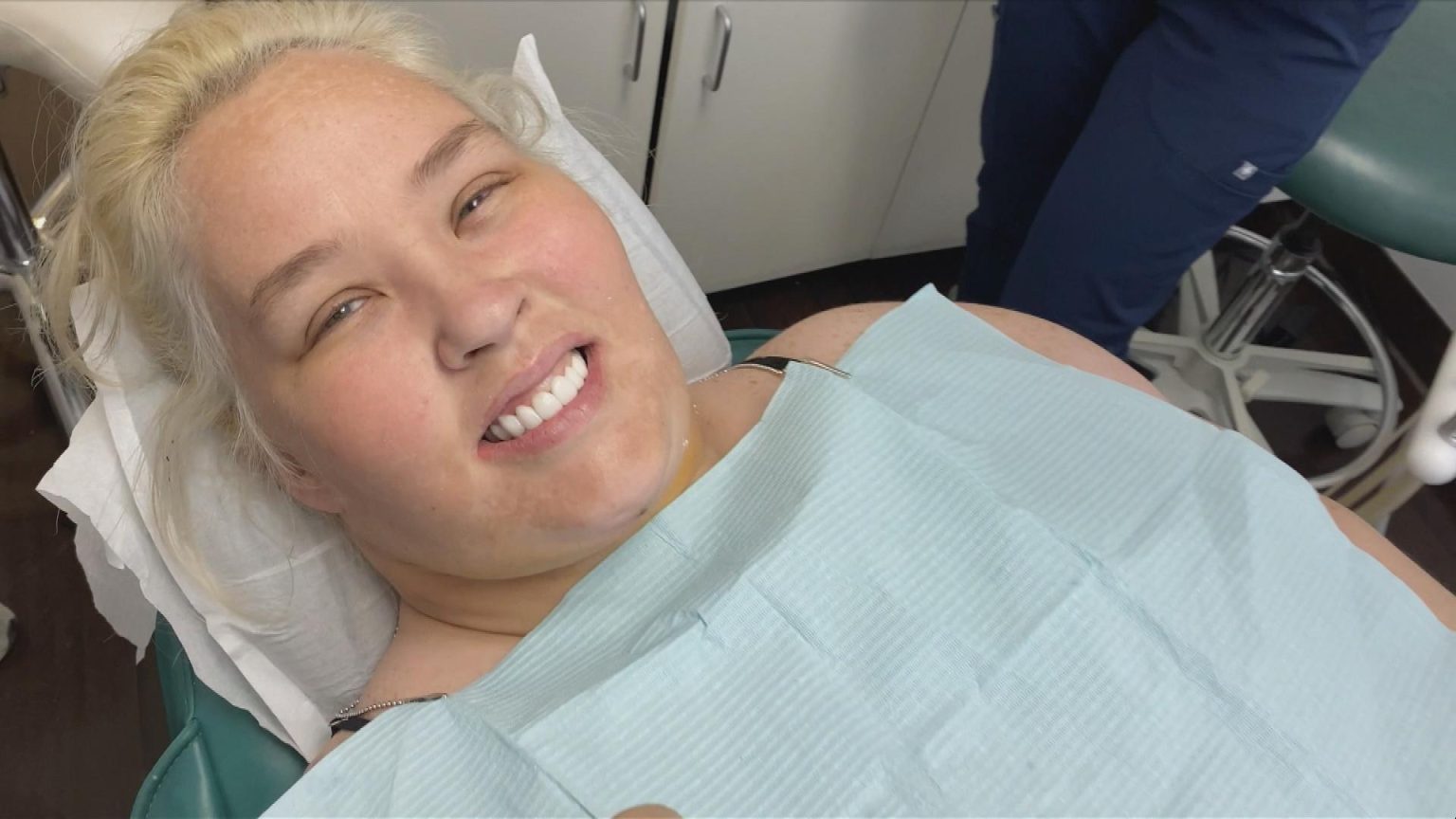 Mama June: Fans Worried About Shannon’s Critical Condition, Got Red Patches All Over!

The Mama June fans are always well-prepared for Shannon’s never-ending makeovers. Apparently, the popular star has gained a lot of negative publicity lately because of her bizarre decisions. After all, she decided to keep a man above her children and abandoned her own offsprings. However, June has never failed to keep her audience entertained with her TikToks and clips. In a recent video, fans noticed that she might be suffering from a severe disease and suggested she get a check-up done. We have all the information you might wish to know, so keep on reading.

Mama June: Shannon Has Unusual Red Patches On Her Face

The Mama June titular star had a rough and bumpy life. Apparently, it isn’t the first time fans have been concerned about June’s deteriorating health. When she posted a video earlier, fans noticed a lump on his cheeks and immediately asked her to consult her doctor. The same thing happened again. As per TheSun, Shannon recently posted a clip in which she was in a miserable condition. The celeb made the video in Eminence Beauty when she went to get his fake eyelashes on. She tied her hair into a messy ponytail, and her face had several red blotches.

June started the video by saying that she might look like a hot mess right now, but she’ll get it fixed. The reality TV star promoted a small business and asked her fans to visit if they wanted anything related to their eyes. Fans couldn’t focus on what she was saying because the red patches took away their attention. In addition, the 43-year-old was sounding off and slurring words as well. Concerned fans asked her to visit her doctor and get a checkup done. One of them even suggested Mama June get a checkup for Lupus as her redness looked like a butterfly rash.

Fans know that Mama June can sacrifice her health but not her makeovers. Apparently, the star has an obsession with getting makeovers. She is recently busy flaunting her pink hair and lashes. However, her lashes received a lot of backlash from the audience because of their humongous size. Yet, Shannon prefers to do what she loves. The popular celeb first introduced her look when she was vacationing in Texas recently. Lately, June has had the look of bright pink highlights with matching pink nails and never-ending long lashes.

Yet, whatever the celeb does, fans won’t forget what she did with her children. Apparently, in every picture she posts, the viewers never fail to remind her of the motherly duties she is missing on. In her pink hair transformation picture, fans showered it with dreadful hate comments. Someone commented that Mama June should be ashamed of herself. Another added that her makeovers are gross and disgusting, and instead, she should go and look after her kids. However, she also has some supporters who think that pink is her color and she looks amazing with her new hair. Keep coming back to TV Season & Spoilers

for all the latest Mama June updates.