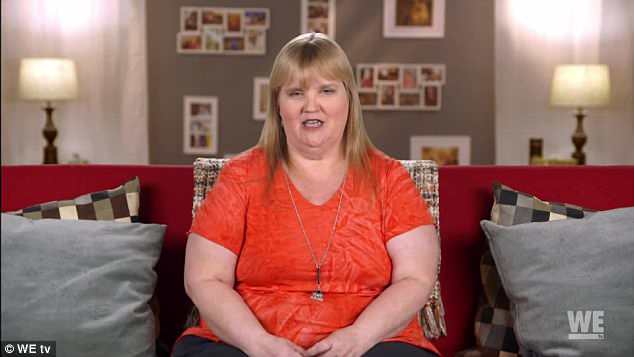 As fans already know, Mama June Shannon has an older sister named Doe Doe. And recently, while the cameras were rolling for a new show, she had a really great time visiting Pumpkin’s children Bentley and Ella. Showing off a big hearty smile, the reality TV personality took to Instagram to share the precious moment on Sunday. Let us take a detailed view of this.

Doe Doe pointed out that Ella loves Bentley and the kids are way too cute! From what it looked like both Ella and Doe Doe were really happy taking care of the new little bundle of joy. In the meantime, most fans were curious about whether Doe Doe was filming at that point. The response was affirmative but she didn’t offer much clarity on which show she was filming for. It could have been in a different show or maybe Mama June: From Not to Hot season 6.

Other fans were busy gushing over the cute picture. One viewer called the photo beautiful whereas another commented that they all looked adorable. Someone added that the kids are lucky to have the stability and love the TV personality offered.

The last time the cool and fun relative visited Pumpkin and Josh, she saw little Bentley for the very first time. It was sometime in July and back then she disclosed that Mama June didn’t accompany her.

Mama June: From Not To Hot, Turning Over a New Leaf

Mama June: From Not to Hot season 5 ended in the middle of June. And details about the renewal of the reality show are not clear yet. As it’s evident from the show’s previous seasons, Mama June has a controversial relationship with her children. So it took a long time for Pumpkin to forgive her mother for everything she put her and her sister Honey Boo Boo through.

But it looks like Mama June is turning over a new leaf. She recently posted a picture of her new look on Instagram promoting self-love. She seems to be happy with herself. After all, if you combine the makeover with Mama June being sober for a long time, it was totally a moment of high spirits!

While June seems to be living her best life, fans feel that she has ended things with her boyfriend Geno. He recently got sentenced for that long overdue crack cocaine case. The breakup speculations started gaining more traction as someone spotted June Shannon with another man. Later, as reported by Ibtimes, the TikTok star Jay admitted that they did go out on a date and made out as well. Since Mama June hasn’t given any update on her relationship status, we are going to have to wait this one out!