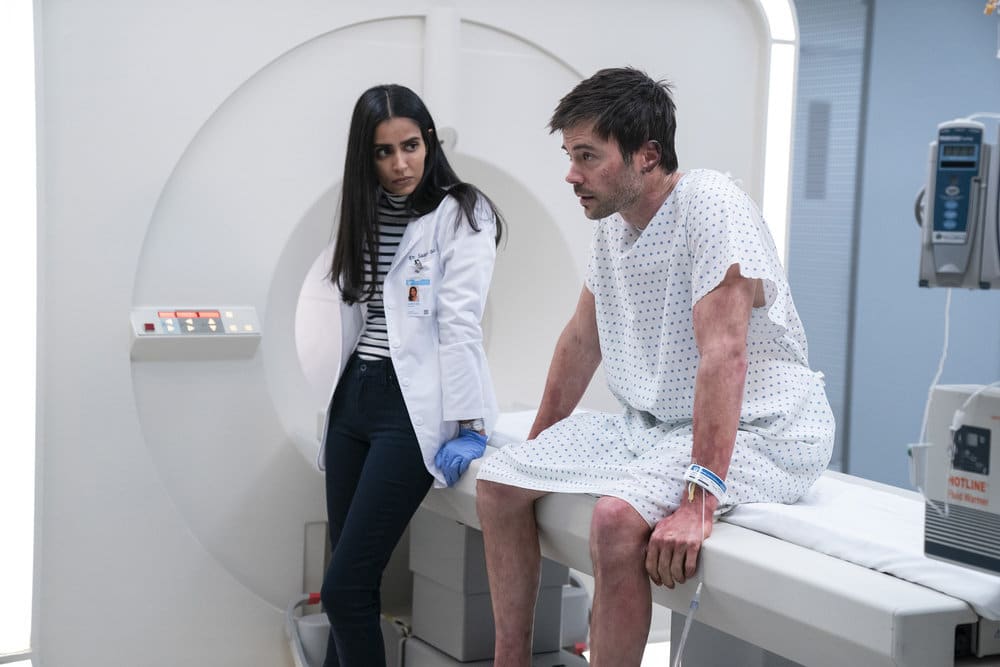 The brand new season of Manifest is all set to bring the double dose of fun and adventure. Manifest Season 3 Episode 5 & 6 will release back to back. The killer is on the loose, and he will surely hunt down one or two. The characters are about to fall out into a massive battle. So, better be ready to see some running and escaping ahead. Also, a new clue is about to arrive about the passengers. Let us look into the details below.

Manifest Season 3 Episode 5 is entitled “Water Landing.” In this episode, Ben will try to gain the trust of a new ally. Olive and Levi’s relationship will bring out the unexpected. Some characters will work to uncover a deep secret. And others will try to find ways to save their lives. It seems Dilemma and jeopardy will take hold of Eureka’s project.

The official synopsis of Manifest Season 3 Episode 5 reads, “Michael’s premonition leads her to pursue a fugitive. Meanwhile, Ben tries to gain the trust of an unlikely ally. Olive’s relationship with Levi is soon to reveal a fascinating discovery. On the other hand, Jared and Drea will uncover devastating secrets. Saanvi, then finds herself faced with a dilemma that may jeopardize the Eureka project.

Manifest Season 3 Episode 6 is entitled “Graveyard Spiral.” The sixth episode will bring in front the battle of life. Ick, Zeke, and Jace will fight for their survival. The survival fight will be interesting for the fans to see. Hold yourself tight because this episode will also reveal a massive clue of the passenger’s fate. Some questions will be answered well a few will be raised in this episode.

The official synopsis of Manifest Season 3 Episode 6 reads, “As Mick and Zeke collide with Jace in a grueling match to survive, Ben races against the clock to save his family. When they all converge in an intense battle, the fallout will reveal a massive new clue regarding the fate of Passengers.”

Meanwhile, the titles for the next episodes are “Precious Cargo”, “Destination Unknown” and “Bogey.”

Fans are about to get some major revelations of Flight 828 world. The back-to-back release of the episodes will be full of content and thrill. Manifest will have a two-hour-long show this Thursday and even on the coming one. Indeed, there will not be airing of new episodes of Law And Order: SVU for a while. The further back-to-back release will be of Manifest Season 3 Episode 7 & 8.