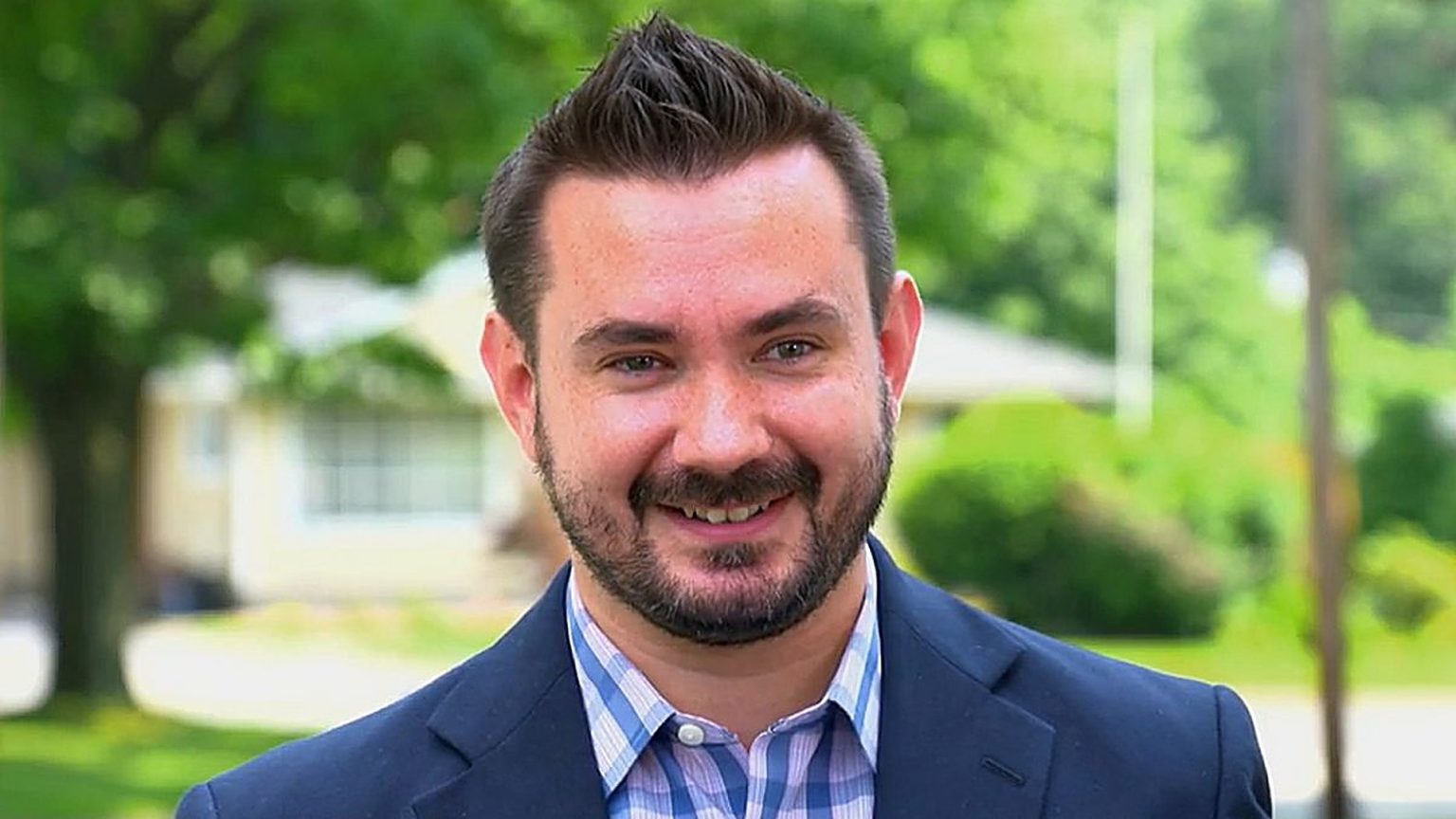 Chris has been a little unlucky when it comes to love. Looks like he has managed to turn the tide. The Married At First Sight star took to Instagram to reveal the special lady in his life. Fans are very happy and excited for him. Who is this girl, and what do we know about her? Whoever it is, it looks like Chris is finally happy. Keep reading to find out more!

Fans were delighted to see Chris showing off his new girlfriend on Instagram. Chris posted many pictures in a slideshow with his new girlfriend, Caitlyn. The couple looked very happy and had beaming smiles in every picture. On the show, Chris didn’t have much luck with Alyssa, his ex-wife. They divorced only after 12 days of being married. Nevertheless, Chris finally found someone and looks very happy now. Scroll down to see the pictures!

Chris hasn’t revealed much about his girlfriend except her name. He wrote a beautiful poem by F. Scott Fitzgerald as the caption for his post. Looks like someone is down with the love bug. Fans could not stop gushing at the cute pictures and wishing the happy couple the best. The reality star has come a long way. Viewers can’t help but remember his journey.

His time on Married At First Sight hadn’t been a fairytale out of a book. Alyssa and he didn’t really click. Moreover, the former was so convinced they weren’t compatible with each other that she never gave Chris a chance. In fact, she spent most of their honeymoon trying to avoid him and badmouthing him to the producers. When Chris learned the terrible things she had to say about him, he was obviously very hurt and asked for divorce immediately. His patience with Alyssa is what made him a fan favorite.

Married At First Sight: What Happened to Chris & Alyssa?

Chris and Alyssa haven’t seemed to get along since they met. Alyssa refused to even share her phone number with Chris. Many fans think that she never seemed to try their relationship work. Moreover, her nasty comments toward Chris didn’t do her any favors. Despite everything, Chris was never cruel towards her, making fans see him in a new light. Further, when Alyssa realized her comments were caught on camera, she was very apologetic.

The ex-spouses seem to be civil now. There have been many disasters in Married At First Sight, but these two seem to top the list. Fans labeled Alyssa as a ‘gaslighter’. She later defended herself, saying that the show didn’t work out for her, and she was upset about it. She didn’t mean to be so cruel towards Chris. Well, all’s well that ends well. Chris seems happy, and fans support him. Stay tuned to the TV Season & Spoilers for further updates on Married At First Sight.