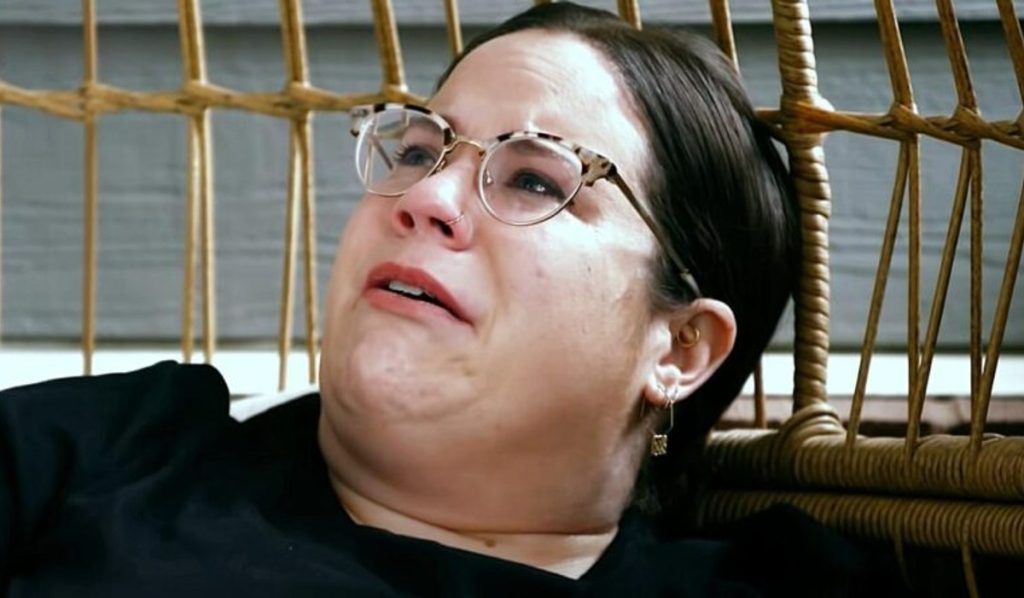 MBFFL: Whitney Admits She’s In Love With Two Guys At The Same Time

Whitney Way Thore had to go through a lot of unexpected circumstances in the latest My Big Fat Fabulous Life episodes. During the season premiere, fans realized that the star’s journey was going to be quite hard-hitting. For instance, the MBFFL star’s mother, Babs, suffered a stroke and had to be taken to the hospital. Times were troubling for the Thore family. Whitney also hired her ex, Lennie Alehat, to work for her. At the same time, she still is in a long-term relationship with her mystery french man. In the season finale, she admitted to having feelings for both men at the same time! Keep reading to know more details about it.

MBFFL: Whitney Torn Between Her Ex Lennie & Her BF The Frenchman!

The MBFFL lead Whitney Way Thore has been a significant part of the TLC family for many years. A lot of people were fascinated to see her live her life king-sized without letting society’s expectations take hold of her. In the new season, the star’s dating life became the talk of the town. Many felt that Whitney was being insincere when she hired her ex-boyfriend, Lennie, to work with her. She was also dating her mystery man from France. At last, in the finale episode, Whitney finally admitted to having feelings for both these men. She finally had a talk with Lennie about their “growing intimacy” after reconciling with him.

Both of them admitted that they were too close to one another. Considering the fact that they are to be working together, their closeness is a bit too much. At last, Lennie asked if Whitney had feelings for him, and she said she “doesn’t know”. Similarly, Lennie answered with the same words when the celebrity asked him the same question too. During her confessional, Whitney admitted she would have loved to “physically explore” with Lennie had she not been d ating the Frenchman. She immediately regretted saying this and took it back.

MBFFL: Whitney In An Open Relationship With Mystery French Man?

Whitney started taking lessons for french a few MBFFL seasons ago. That’s when she got to meet the mystery Frenchman. He became her tutor. At last, both of them fell for one another and began a relationship. The reality TV star also went all the way to France to meet him. Despite her vacation, they are in a long-distance relationship. In one of the My Big Fat Fabulous Life episodes, she gave a massive update about her relationship status. It turns out that both of them came up with a “don’t ask, don’t tell” rule. Whitney was confused at the beginning about what it meant.

That’s when her friend and family told Whitney that it meant that she was in an open relationship with the Frenchman. The star admitted being in an “unconventional relationship”. Her bother, Hunter, expressed that the couple’s relationship was already unconventional in the past. Since then, Whitney has provided no clarification about her dating life. Do you think the couple is still going strong, or have they broken up? Tell us in the comments below. Keep checking TV Season & Spoilers

for more such MBFFL news,