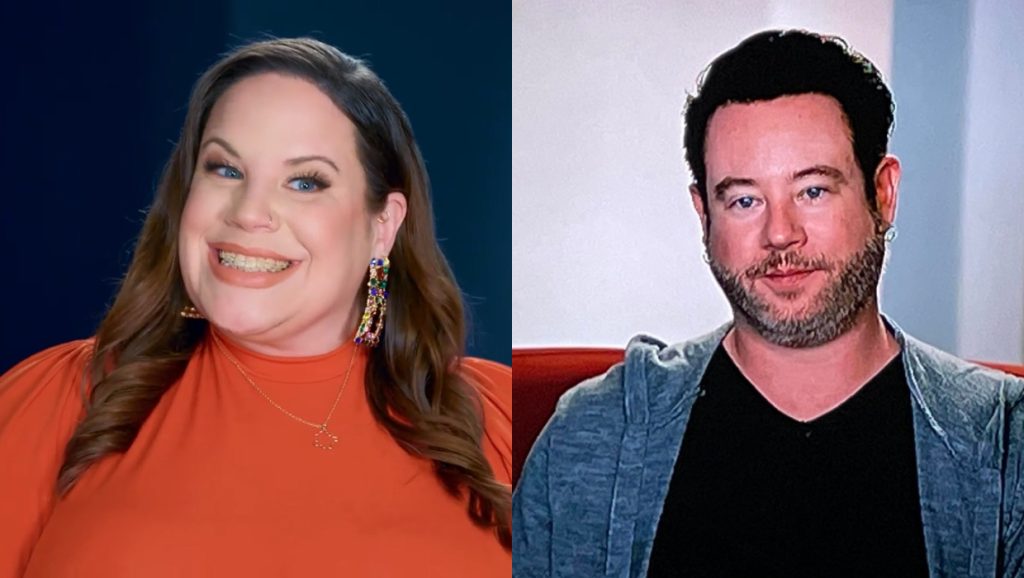 MBFFL: Whitney Thore Is Proud Of Her Brother Hunter For Getting ARRESTED! Here’s Why

Whitney Way Thore began her journey on My Big Fat Fabulous Life many, many years ago. Back then, the audience wasn’t used to seeing an unconventional star like her take the lead on their screens. So, it is fair to say that she has been one of the very rare stars to bring forward the belief that “weight is just a number”. So the MBFFL audience loves her immensely for putting herself out there and living her best life. In all these years, viewers have also gotten familiar with her family too. Lately, Whitney made an update about her brother Hunter facing an arrest. Shockingly, she was quite happy with this! Why is that? Keep reading to know all the details about this.

MBFFL: Whitney Thore Is Happy After Her Brother Hunter’s Arrest! Here’s Why!

Whitney Way Thore has been living her life to the fullest since she made her debut on TV screens through My Big Fat Fabulous Life. So far, the viewers are not just used to her but also her family members appearing on the show. MBFFL also explored the life of her brother, Hunter Thore. It turns out that the famous sibling also has big dreams, just like his sister. Well, he wants to make it big in Hollywood as an actor. So, Hunter moved to New York to work towards the same. However, their mother, Babs Thore’s unfortunate stroke and later on tragic death made him move back to Atlanta.

But as per Whitney Thore’s last update, Hunter has achieved a huge milestone lately. She gave a shoutout to her dear brother for starring in one of the newest Blue Bloods episodes. The noted police procedural drama series with Tom Selleck and Will Estes is incredibly renowned. Although Hunter was a part of the series for just one episode, his sister was proud. In th latest season of the show, the MBFFL star has played the role of a felon who is a “white trash low life”. Hence, he also got arrested in a segment and was in handcuffs. Hence, Whitney was extremely proud of her brother for starring in such a famous show. Fans also wished that Hunter’s acting career will now go onward and upwards.

As mentioned above, Hunter Thore is quite serious about building his future as an actor. While it is a tough and unconventional job for many, the MBFFL star has been excelling in it so far. The show also showcased him moving to New York to kickstart his career as an actor. Well, his hard work finally paid off. As mentioned above, Hunter became the newest star to feature in a Blue Bloods episode. The supporting castmate also shared his experience from the sets. He put up a picture of himself as he had donned the look of his character. He had a mullet in the back and blue hair in the front.

Hunter was lucky to have worked with the renowned actress Stephanie Kurtzuba. Both of them had to scare screens to shoot their segment. Moreover, the celebrity also thanked his agents for getting him a chance to audition for the show. The man also gave a shoutout to the makeup department for creating such a unique look for him. Well, Thore saved the best update for the last. Apparently, the castmate has been working on a feature film that he will be starring in as a lead! But he didn’t share much about it and said, “more details about that later.” A lot of reality TV fans also congratulated Hunter and said they were proud of him. Keep an eye on TV Season & Spoilers for more updates about MBFFL.