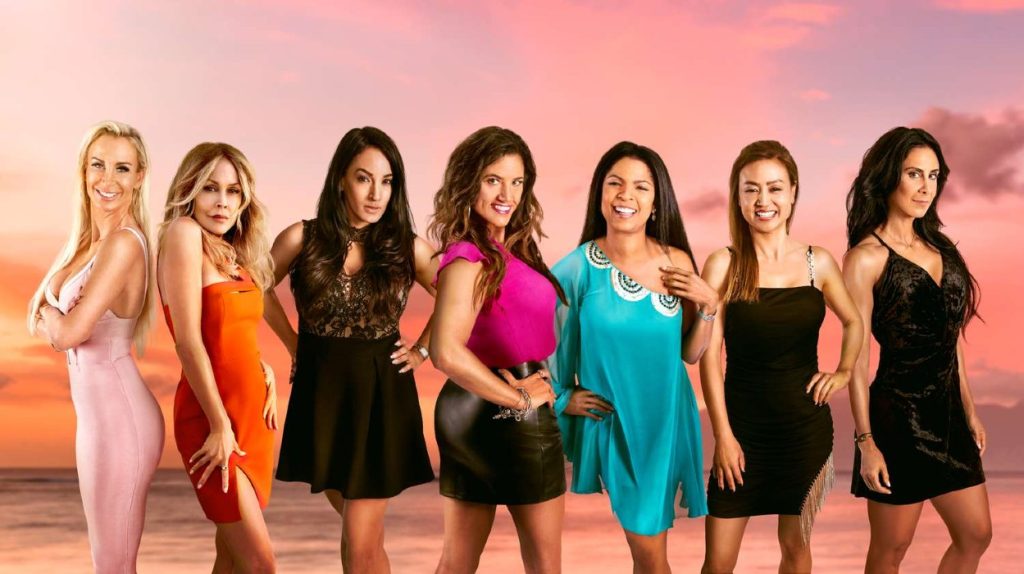 TLC’s latest show MILF Manor has become the talk of the town. Apparently, since its first trailer came out, the show has been surrounded by many controversies. It has also received a lot of backlash from the audience. Evidently, it is a brand-new dating show with an out-of-the-box concept and theme. The network introduced the series with eight hot moms looking for love and fun in younger men! Not only this, but the premiere night came with a huge game-changing twist. Indeed, it made both audience and the contestants uncomfortable. We have all the information you might wish to know, so keep on reading.

. Though fans predicted this, they were hoping that they would be proven wrong and they don’t have to watch this happening. But it seems that these rumors were true. Yes, you heard it right! Apparently, all the older women who came with the aspirations of finding love in younger men will be courting their opponents’ sons! Hence, on the recent premiere night, the participants were introduced to none other than their own sons.

Apparently, this twist came when moms were blindfolded and asked to identify their sons just by touching them. Indeed, this became really awkward when mothers saw their rivals touching thier sons. Not only this, but there was another bizarre twist. Evidently, the pairs will be sharing rooms! Hence, the sons have to watch their moms bringing men to bed in front of their eyes. So, many fans wonder whether they will bear the anxiety of watching all of this happen in front of their eyes.

Another one added that this show is really disturbing. They were fans that asked to call the police. Evidently, fans feel that this concept is making them uncomfortable, and it is difficult to watch moms and sons courting in front of each other. Not only this, but it is clear that it will be challenging for the participants as well to cope with it. However, it will be interesting to watch if moms would be able to digest the fact that competitors of their age are dating their sons and vice versa. Keep coming back to TV Season & Spoilers for all the latest MILF Manor tea.