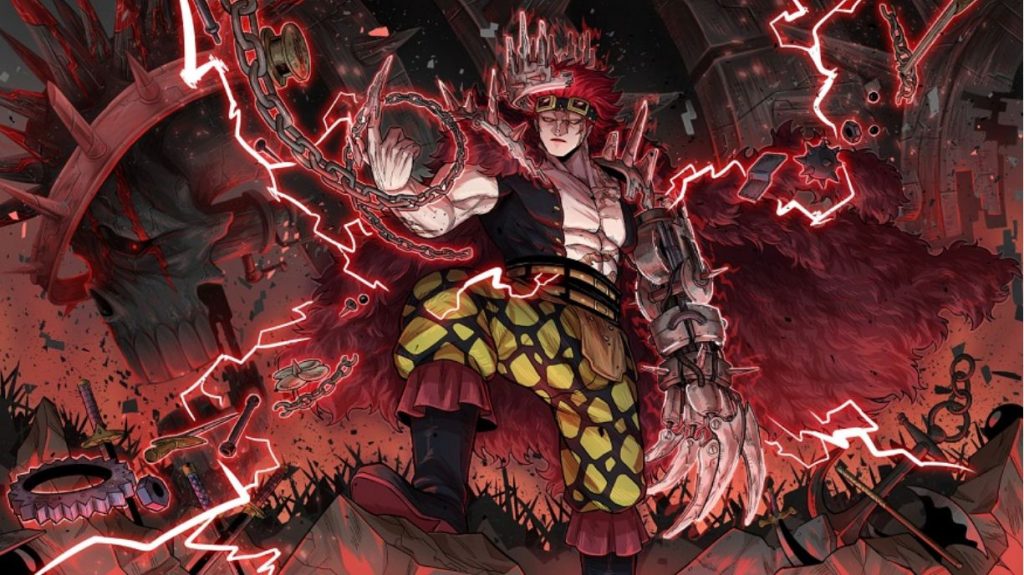 The title of One Piece Chapter 1031 is ” The Soldier of Science/The Warrior of Science.” The forthcoming chapter of the manga will begin the final phase of King vs. Zoro and Sanji vs. Queen. Sanji will show his amazing powers and will finally give up the Germa suit. On the other hand, Big Mom will do something very unexpected in order to gain an edge in a battle against Law and Kid.

Therefore, in the next chapter, fans will see the climax of not one or two but the climax of three interesting battles. The war finally reached its ending phase and will soon conclude with a decisive battle between Luffy and Kaido. However, before that, its fans will get to see some more exciting fights as well. So, will Sanji and Zoro manage to defeat their respective opponents, and when will the new chapter be released? Here are all the latest details.

The next chapter of OP will begin with the Law and Kid’s battle with Big Mom. Law will ask Kid about his Magnet-Fruit and for how long he can turn his opponent into a magnet. Both of them think that Big Mom has died after being crushed by the steel beams. However, that is not the case, as Lady Yonko will shock by coming out of the collapsed building even stronger. She tells them that Kid and Luffy surely come here to take thrones, but now she will love to see whether they can take the thrones of the Four Emperors or not. Later, Big Mom will reveal that she used one year from her lifespan to get stronger. However, Kid and Law are out of strength now.

One Piece Chapter 1031 will feature Yamato attacking Drake. The latter will tell her that they’re on the same side. Yamato will reply by saying that she is in a hurry as the Onigashima castle and Flower Capital is in danger. Later, it will feature Sanji, who unconsciously attacked a girl. Everyone will ask Sanji why he hurt her. However, he is confused and will reply that he hasn’t done anything. Then Sanji realized that it might’ve happened because of Germa’s powers. He is afraid to transform into someone like a brother who wouldn’t have a second thought before attacking a woman.

Sanji wonders who will be more useful to Luffy, an unreliable him who can’t use his hand or feet in a fight or an emotionless monster who can take on anyone, and then he will make a choice. As a result, he will abandon the raid suit because he thinks that it might be because of the suit that his body kept awakening Germa’s power. Sanji will say that he won’t use this suit anymore and will bid his farewell to Germa. He will also make a quick call to Zoro, who is fighting King. Sanji tells Zoro to kill him if his mind is not the same as before. The chapter ends with Sanji launching

a new attack named “Hell Memories” to finish off the Queen.

The next chapter of OP will enter the climax phase of the war. However, after the next edition, the manga series will go on a break for a week. One Piece Chapter 1031 will release on Sunday, November 7, 2021, on Viz Media.