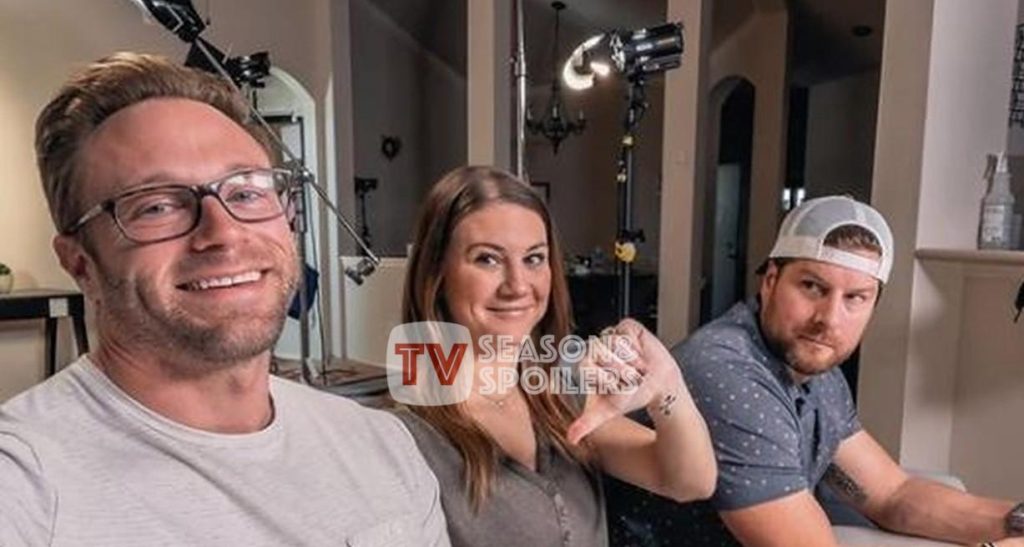 Fans have been waiting for another OutDaughtered season for a decade. But, as far as now, there’s little to no update on the same. Meanwhile, the Bubsys have hinted that the show could be delayed. But, they haven’t given any specific reason for that. Although papa Busby promised to give a detailed video about the same, there’s no clue about it as well. Meanwhile, the quint’s father said that he wouldn’t film if the Mills were involved. Why is that? Tune in to find out.

Outdaughtered: Mills And The Bubsys Going Through A Rift?

The relationship of the Busbys and the Mills go hand in hand. The friends have been there for each other for eternity. Uncle Dale is the girls’ favorite, especially Hazel’s. Now, with the show not being on television, fans have been missing every bit of fun they used to have. And the OutDaughtered viewers have declared the show most sorted for the families. Hence, it could be such a blessing if the Bubsys come back.

So, one of the fans asked papa Busby about the show’s future. They also added that they missed seeing the quints. But Adam replied he wouldn’t do the show if the Mills were involved. So, could it be some quarrel going on between the Mills and the Busbys? Well, no, turns out there’s more to the story. The discussion started between a fan and Uncle Dale. The fan asked, “Why aren’t you with the Bubsy’s anymore.” To this, Dale replied, “Who’ the Bubsys!”

After that, Adam continued the conversation and revealed sarcastically, “If it didn’t happen on social media, it isn’t true.” Then Uncle Dale said that he thought he blocked Adam. More so, it was a sarcastically humorous joke that Adam followed. And later declared, he won’t film if the Mills were involved. TV Seasons & Spoilers reports that everything is fine between the Busbys and the Mills.

OutDaughtered: Have The Quints Refused To Film For Season 9?

Many groups and Reddit columns are keeping an eye on the Bubsys. The dedicated and loyal fans have been waiting for the show. But, there’s no response from the network or the family. Likewise, Adam’s video of the same hasn’t come as well. Meanwhile, some people are saying that the quints have refused to film, which is why the show could be canceled.

However, it cannot be deemed true. TV Seasons & Spoilers first reported that Adam Busby has declared that his family will take a break from the show. He also added that he decided it with his family and kids. Therefore, the Bubsys might come back because they have hinted at a 1-Year break

and not the show’s cancelation. Likewise, TLC will also not going to drop the beloved family. That’s because that’s what the viewers want to see. Stay tuned for OutDaughtered.