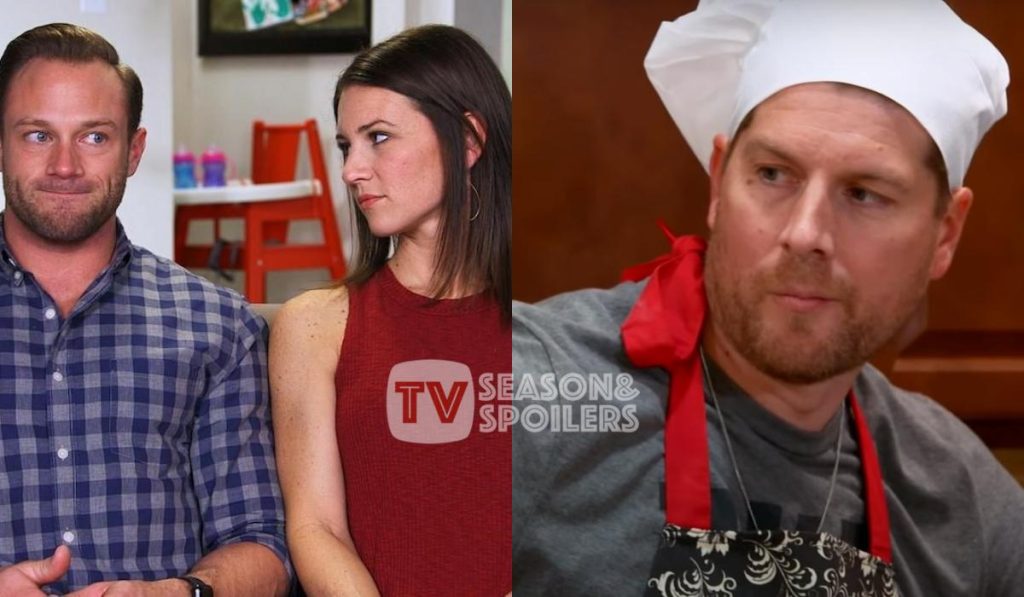 Adam and Danielle Busby got their miracle when five girls were born in their family all at once. The celeb family went on to star in OutDaughtered, their reality show. Raising six daughters by themselves was never easy for the couple. So, they always had help around the house in the form of family and close friends. This includes Aunt Kiki, i.e., Danielle’s sister, and her husband, Uncle Dale. Lately, the couple went on a vacation, and they have been facing the heat for not including their family members! Keep reading to know more about this.

OutDaughtered runs on the cuteness quotient. That means viewers can’t have enough of all the wholesome moments between the Busby family. This especially includes 7-year-old quint girls Ava, Parker, Riley, Hazel, and Olivia. Yet, their parents, Danielle and Adam, often take some time off from their parenting duties to maintain a balance. The couple made a post about going on a ‘date trip’ to Cabo and how it had been “good” for them to recharge and relax. But a few fans have also been bashing the stars for the same.

Danielle and Adam were in deep waters after fans got upset at them. That’s because they came at the couple for excluding family members like Aunt Kiki and Uncle Dale from their lavish vacation. Earlier, there were speculations about a feud going on between them. But they put these rumors at rest by coming together for important birthday celebrations. Yet, there is no confirmation after their Cabo vacation whether both these families are on good terms or not. Viewers have been hoping that there is nothing intense going on between them.

OutDaughtered: Adam Busby Confirms That The Family Is Coming Back For A New Season?

During this year, Adam and Danielle Busby made an important announcement on their Youtube handle called It’s a Buzz World. All 8 of them, including their quint daughters and eldest one, made a big announcement. They finally disclosed being on a break from filming. That’s because things had started to take a toll on them since the pandemic. Hence, they wanted to spend time together as a family and away from cameras. They didn’t confirm when the stars will feel ready to start production for OutDaughtered Season 9. Viewers have their fingers crossed that they will make an official announcement soon.

It turns out that Adam Busby might have dropped a hint about the future of the show. A viewer made a comment on his post. They wanted to know when they would start production for OutDaughtered. Well, the father of six didn’t answer this with words. Rather, he put up an emoji that was closing its mouth sneakily. Hence, speculation began that something was definitely cooking. However, these are only theories on the internet. Neither the castmates nor the TV network has gone on to provide confirmation about this. Until then, stay tuned to TV Season & Spoilers

for the latest tea.