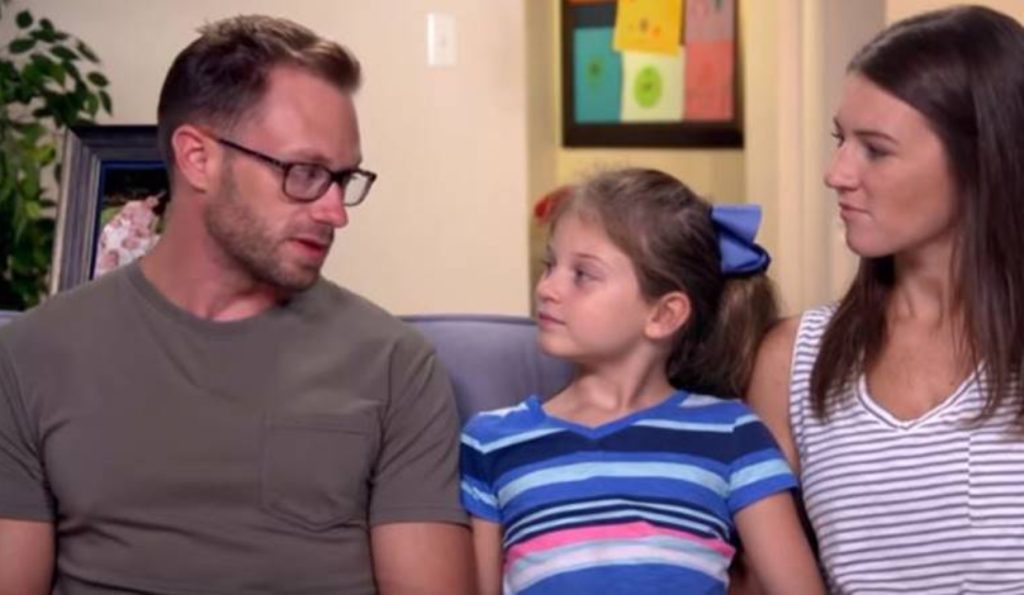 The OutDaughtered family is currently on their time off from TV. Adam and Danielle began their journey when their quint girls had just arrived in this world. The little girls are currently seven years old and have come a long way. Apart from them, the couple has one more daughter, Blayke. The Busby mom is always complimenting her eldest girl saying that she is like a second mother to her quintuplets. It turns out that Blayke had to undergo a serious injury recently! So, is she okay? Keep reading more to know all the details about this.

OutDaughtered: Blayke Breaks Her Arm! H as To Wear A Cast

Although the adorable quints remain the center of attention of the show OutDaughtered, their parents and elder sibling also get a fair share of the limelight. Apart from Adam and Danielle Busby, fans always root for their eldest daughter Blayke Busby. She is the older sibling to all her quint sisters, and all of them get along very well with one another. Fans remain in awe of Blayke for being mature for her age. However, she had to undergo something serious in the past few days. Her parents captured her experience on their Youtube vlog.

It turns out that the 11-year-old Blayke Busby had to undergo a serious injury. She happened to break her arm in one place, as per tvshowsace. It all happened when she returned back from school. While hanging out with her father, Adam, she started doing some “tumbles”. Unfortunately, she landed on her arm while she was at it. Initially, her parents didn’t think it was a big deal. Hence, they iced her arm for a few days. At last, they had to take Blayke to the hospital after realizing her pain wasn’t going away. That’s when they got an X-ray and realized her arm was broken. Since then, Blayke has been wearing a cast to heal herself.

Danielle and Adam Busby are proud parents of all six of their daughters. Apart from their cool parenting style, they also showcase their faith in God through OutDaughtered. Yet, they haven’t forced any of their girls to follow in their footsteps blindly. This has earned them the title of being chilled-out parents again. A few months ago, mama Busby made an important post on Instagram about a family milestone. It turns out that their 11-year-old girl, Blayke, “accepted Jesus”.

Danielle also shared pictures of her family at the church, partaking in Blayke’s baptization

. They were all smiling next to their eldest girl as she took a dip in the holy water. The OutDaughtered star explained that she accepted Jesus at 25 as a “saved Christian”. Hence, it was empowering for her to see her 11-year-old daughter do so at such a young age. The celebrity felt “honored” and “proud” about her little one’s milestone and proudly shared this moment on her social media handle. Keep coming back to TV Season & Spoilers for all the exciting OutDaughtered updates.