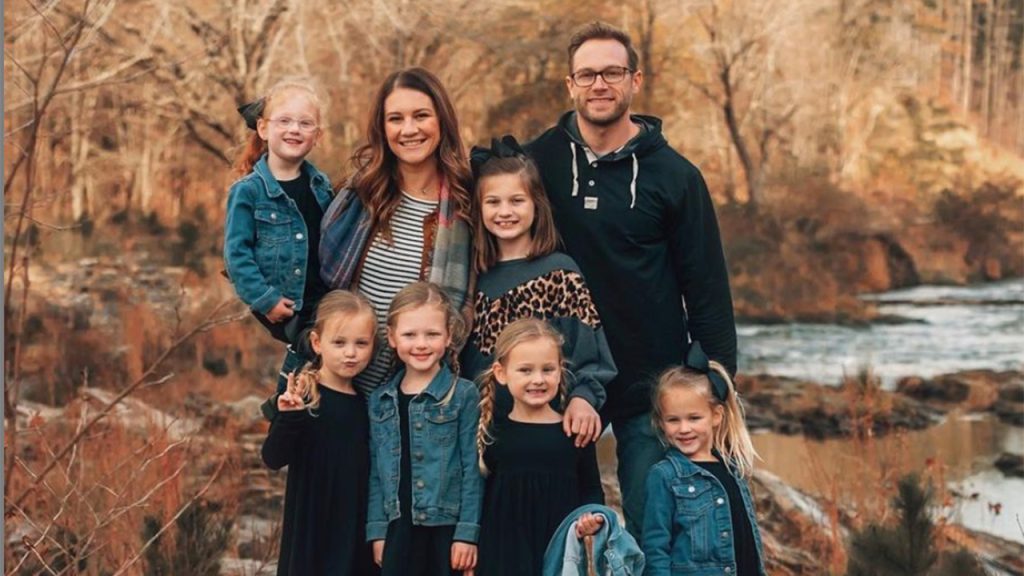 OutDaughtered: Season 9 Delayed Until 2023! Busbys On A 1-YEAR BREAK!

The OutDaughtered family has become everyone’s favorite, and the fans want to see more. The quints last appeared on TV in May 2021. Since then, the only source of updates TLC viewers get is from Danielle or Adam’s story. So, where are the quints? Adam Busby has hinted that the show is delayed until 2023, so tune in to know more.

The Busbys have always loved entertaining the TLC fans. The couple has garnered much attention owing to their friendly nature. Likewise, the fans are also much attached to the quints. Hence, they are wondering when will season 9 of OutDaughtered air. A fan asked mother Busby about the same. Though Danielle didn’t reply, Adam came forward to address the situation.

He said the show hadn’t been canceled, and the viewers shouldn’t rely on rumors or speculation. Father Busby continued and told the followers that he and Danielle would soon make a detailed video on it. Therefore, it is clear that the parents need a little more time to process the situation. Adam exclusively says that he and the Busby family needs to take a year off from TLC.

It is out in the open that the Outdaughtered family has always been in front of the camera. So, maybe now, as the kids are growing up, the family might need some privacy. On top of that, the Busby family has managed to convert their online boutique into a store front

. So, they must be really with that too. And wants to spend their attention on each thing at a time. Hence, the delay of OutDaughtered Season 9.

OutDaughtered: Did TLC Tried To Bribe The Busbys

Danielle and Adam understand that the viewers are super eager to have them back on TV. Sadly, they have taken a decision that is quite hurtful. They won’t be coming back for a year, as Adam voiced. However, it seems like TLC doesn’t want to let go of the beloved family. That’s because they sent a cute birthday gift for the quints.

It was a musical piano floor mat, and Adam shared the video on his Instagram. He wrote in the video that he’s glad the fans can’t hear the noise. Meanwhile, there are some fans who feel TLC had some other intention while sending the gift. They speculated that the gift was a bribe to bring back the Busbys

. Well, what do you think? Let us know in the comments below. And stay tuned to TV Seasons & Spoilers.