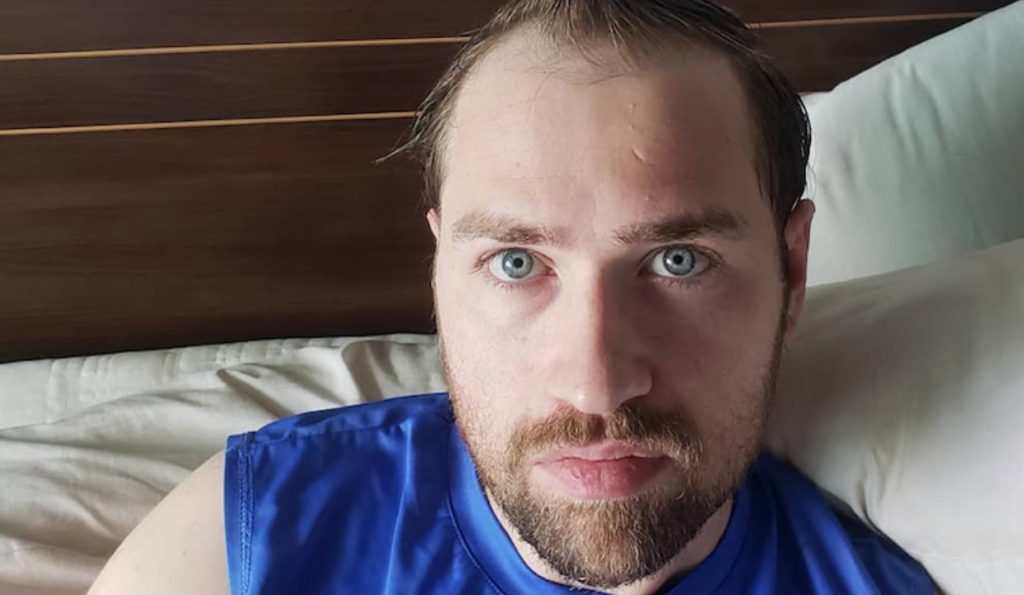 Paul Staehle Criminal History: Why Did The “90 Day Fiance” Star Get Arrested?

Paul Staehle has become one of the most problematic cast members from 90 Day Fiance. He began his journey on the show alongside Karine Martins. Both of them ended up getting married to one another. However, before he made his debut, Paul had run into trouble with the low. In fact, he came clean to Karine’s family, and it was one of the highlights of their love story. Therefore, Paul Staehle Criminal history took everyone by surprise. Shockingly, allegations say that Staehle has continued to commit crimes even after he stopped appearing on the reality show. Keep reading to know in detail.

Paul Staehle came all the way from America to Brazil for Karine Martins. Together they explored their relationship and decided its future on 90 Day Fiance. During their time on the show, the man confessed something alarming. It turns out Paul had been a man of many secrets. He told his girlfriend about a criminal charge against his name. In 2007, he was accused of “second degree arson” and also “burning property to defraud insurer”. The celebrity was found guilty of the same in and under supervision in 2014. Hence, he had to serve a prison sentence in the same year. Paul’s supervision ended in April 2020.

Paul and Karine weren’t a good match after all. Their marriage began to fall apart, and things got out of hand. At last, cops had to interfere in their brawls. At last, the court provided both of them with “restraining” orders against one another. This required them to stay 500 feet apart in July 2020. By that time, they also had “temporary custody” of their son. They dropped the orders by September 2020. The court was to decide after a while if either of the parents was capable of gaining full custody. Alas, things only got worse after that.

When Paul’s ex-wife Karine Martins was filing a restrainign order against him, she accused him of horrifying things. The Brazilian woman filed those when she was in the middle of divorcing him. Apparently, the man engaged with her sexually many times “without her consent”. As per Starcasm, these were the details from the Kentucky Court of Appeal as their paperwork came into the limelight. As per Karine, Paul threatened to sell her into “prostitution” and even get her “deported”. She also claimed that her ex gave her “pills and alcohol” to expedite his abuse further.

The list of Paul Staehle Criminal History doesn’t end here. A few months ago, Kentucky’s Louisville Metro Police reported Paul and his son Pierre missing. Later on, reports stated that Paul had allegedly kidnapped his own son and fled the city. Well, the star denied doing so and stated he was on a work trip with his boy. He had to take the little one with him owing to his “separation anxiety”. After this, the court took away the custody of their sons Ethan and Pierre. They are now with Child Protection Services. While their mother, Karine Martins, is following all the guidelines to reunite with her sons. She gives updates about the same via her Instagram.

On the other hand, her ex, Paul, is on holiday in Brazil and has been posting about the same. Viewers have continued to shun him for ignoring his responsibilities as a father. How do you feel about Paul Staehle Criminal History? Tell us in the comments below. Meanwhile, stay tuned to TV Season & Spoilers for the latest 90 Day Fiance news updates.