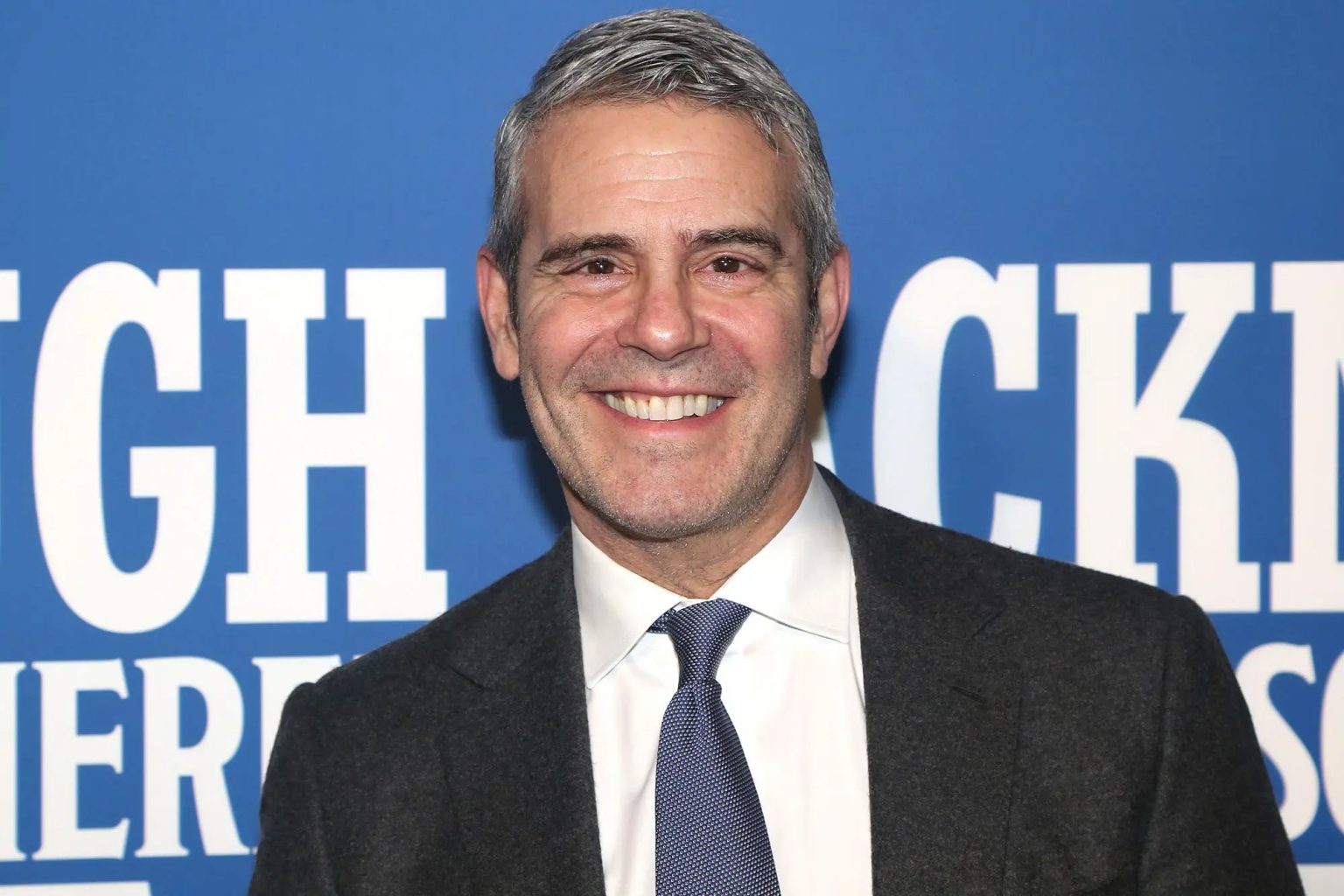 RHOBH: When Will Real Housewives Of Beverly Hills Be Filmed Again?

The last season ended in turmoil. It accounted for multiple fights and feuds between stars. And also arguments that might have led to life-long issues between stars. Hence, fans were worried about the show’s future. Fortunately, Andy Cohen recently revealed that the Real Housewives of Beverly Hills shoot would start in the upcoming year. As per RealityBlurb, the suspected month of the shoot is January. However, he failed to reveal the cast members of the show. The Watch What Happens Live host also shared his Thanksgiving plans. Andy will celebrate Thanksgiving with his six-year-old son Benjamin and six-month-old daughter Lucy. He also shared that he will celebrate the festival in NYC for the first time.

The RHOBH personality always visits St. Louis to celebrate Thanksgiving because that is w here his whole family resides. This year his family is giving him a break and coming to New York City for Thanksgiving. The meal is the responsibility of the caterer, Andy Cohen added. He also spoke about his New Year’s plan. Moreover, he is currently involved in the production of Real Housewives of New York: Legacy. Cohen added that the Real Housewives of Beverly Hills shoot had taken a break from shooting.

In an interview, Andy Cohen spoke about the rumored exit of Kathy Hilton. The latter has her priorities clear on not joining back the show. Kathy has had heated fights with the show’s cast, mainly Lisa Rinna and Erika Jayne. Therefore, she has abstained from continuing to film for the show in their absence. Andy expressed his views on this statement of Kathy Hilton, wherein he said he could not control her decision. He also shared that this is a common thing on the show. Several stars refuse to film due to their issues with other cast members.

Cohen said this is an individual decision, so if Kathy chooses to exit, it will be her decision. Reportedly, Real Housewives of Beverly Hills stars Kathy Hilton, and Lisa Rinna fought during the last season. It happened in a club during their girls’ trip to Aspen. The motive was to have a good time, but things turned out differently as they fought over a tequila drink issue. Further revelations will come with time. For more exciting news updates, stay tuned to TV Season & Spoilers