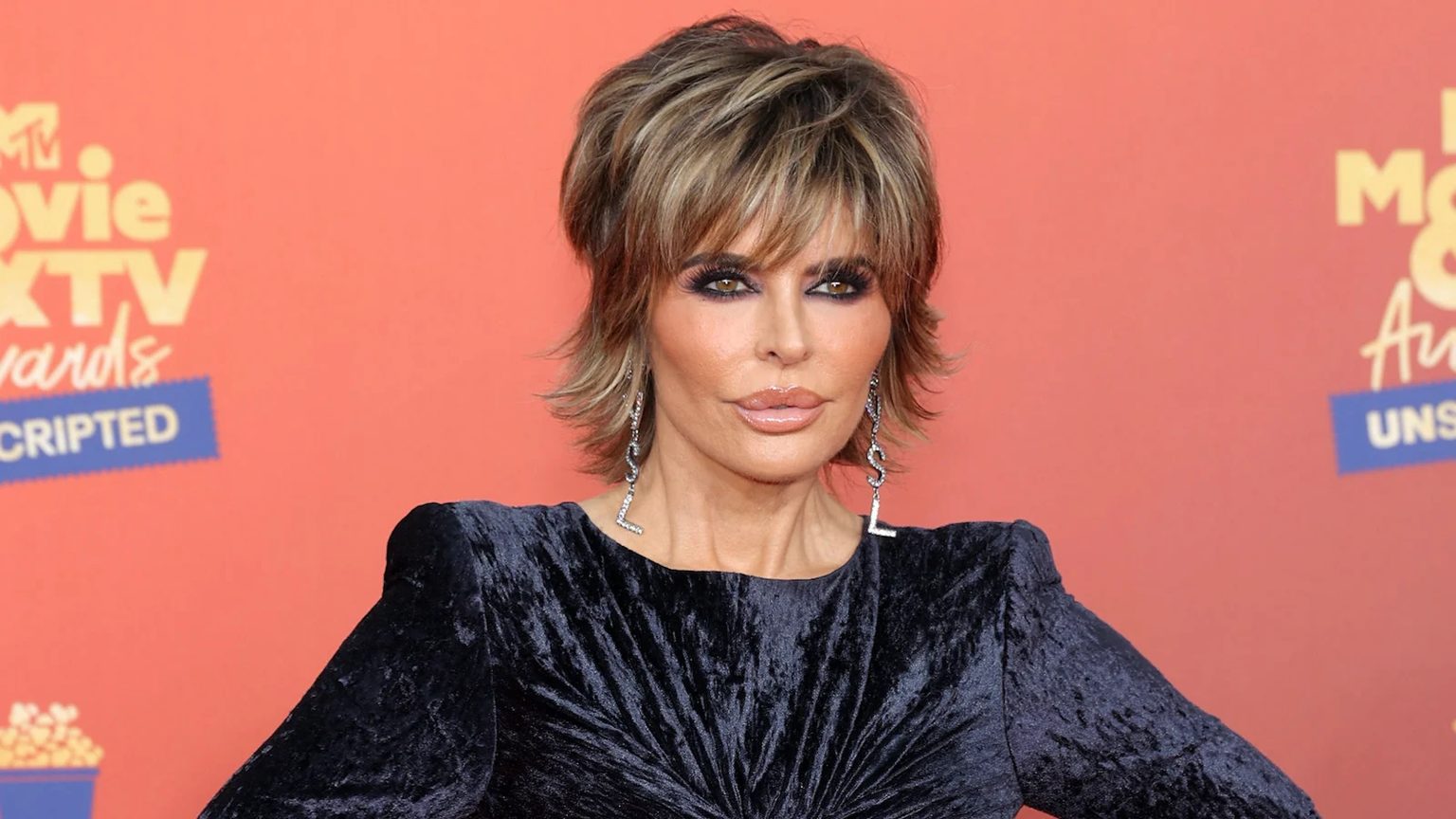 American actress and RHOBH personality Lissa Rinna work in both fields. She had a significant role in the cast of the well-known reality television show The Real Housewives of Beverly Hills. The cast member has been a consistent member of the series for eight years. In addition to being a celebrity, Lisa is married to Harry Hamlin and has two daughters. And she just finished filming the final episode of the latest season of Real Housewives Of Beverly Hills in October 2022. She asserted that this season of the series was the most difficult one and said she was “not sure” about the upcoming one. During the show, Lisa is known for her signature hairstyle. However, now it seems that she has adopted an edgy new look. Let’s find out about her new look.

RHOBH: Lisa Rinna Is Ready For A Change! Adopted An Edgy New Look

For many years, Lisa Rinna’s signature hairstyle has been well-known. Throughout her career, including her stint as Billie Reed on Days Of Our Lives, the Real Housewives of Beverly Hills actress has had the same shag appearance. She has experimented with wigs in recent years to get various styles. Moreover, she now appears to be going for a more edgy style. The RHOBH beauty changed things on December 15 by getting an edgier haircut. She shared a photo of the sassy style on Instagram. The reality TV actress shared a photo of herself with a new hairstyle and captioned it “Chop Chop”. The founder of Rinna Beauty didn’t mention the details of the style. But she did tag Sally Hershberger, the legendary celebrity hairdresser who notably designed Meg Ryan’s distinctive jagged cut in the 1990s. In the caption, she also included a scissors emoji.

Is Lisa Rinna entering a new phase of her life now? That appears to be exactly what is occurring as 2022 draws closer. Lisa Rinna has had her hair cut into a shag for several years and has been a brunette with or without highlights. The hairstyle Lisa is renowned for sporting now is shorter and spikier. She also decided to go a shade lighter, nearly blondish brown. The Real Housewives

of Beverly Hills celebrity posed with her new hairdo while carrying a Prada purse and some sunglasses. The daytime star has a unique appearance, and her fan base seems to appreciate it. Some made fun of it, saying she could take the wigs out again. But the comment section was filled with references to “slay”. On the other hand, some draw comparisons to Julia Roberts’ Tinkerbell in the movies “Hook” and “The Legend of Billie Jean.”

RHOBH: Will Lisa Rinna Return In The Next Season?

At present, no filming is taking place. After a tumultuous season, RHOBH took a lengthy vacation from filming. At the conclusion of the season, Lisa Rinna and Kathy Hilton had difficulties that persisted until the reunion. Aspen allegedly has a meltdown, although Kathy disputes this. With the exception of Diana Jenkins and Garcelle Beauvais, the two went to the People’s Choice Awards with other cast members. While watching the hosts and the event sitting at the same table as Kathy Hilton, Lisa experienced an “awkward” moment.

When the show will start shooting again, and which cast mates will return are both unknown. Erika Jayne and Lisa Rinna may return for a second round. However, Bravo hasn’t made any formal announcements about this. Lisa keeps busy promoting her products and showcasing her incredible dance talents until the shooting can restart. For all the latest RHOBH updates, keep coming back to TV Season & Spoilers.