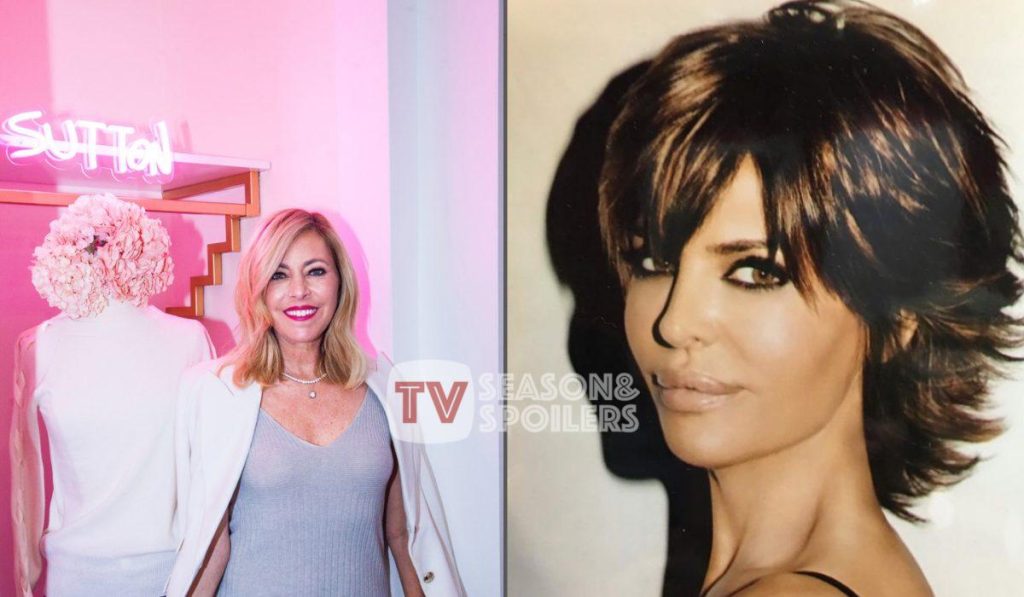 The Real Housewives drama is getting out of hand. Fans see that some cast members are behaving rudely and treating others with disrespect. Sutton Starcke and Garcelle Beauvais are getting the side eye for speaking out. However, some OG’s like Lisa Rinna is fueling drama which is getting dirty day by day. Meanwhile, the fanbase isn’t liking it, and is calling it out. Due to this, an RHOBH star deleted an insulting comment that she meant for her co-star. Tune in to know more.

Things are piling up in the Real Housewives Of Beverly Hills. Erika Jayne and the others are hovering over and making fun of the others. Moreover, the Bravo audience isn’t liking any of it, and they wish to get the stars removed. There also started a rumor that Lisa Rinna, Erika Jayne, and Diana Jenkins might not star in the next season. Meanwhile, on August 31, 2022, Erika Jayne shared an article on her story about a news article about Tom Girardi. The article says that Tom might be having an affair with a judge that lived in a beachfront condo in Santa Monica, California. As the RHOBH celeb shared the news on her story, Jayne wrote that she knew about shopping sprees, plastic surgery, and jewelry.

However, this was all new to her. On the contrary, when Erika posted this, her BFF, Lisa Rinna, had something to say. She commented a disgusting related to Sutton. Lisa Rinna said, “Oh, Slutton, here’s another LA Times article for you, Henny.” Heavy

reports that the comment was meant as a jab at Sutton Starcke. Because in a previous episode, Starcke brought up an LA article that mentioned Girardi’s legal woes. Fans are surprised that the RHOBH celeb Lisa Rinna could make such a comment. A fan of Sutton wrote, “You’re a horrible person.” Another added that Lisa is being really nasty. Some more people noted that one needs to call out when the behavior gets suspicious.

RHOBH: Fans Are Furious Due To Lisa Rinna’s Comment

The RHOBH star Lisa Rinna’s latest comment did swirl a lot of fans. Sutton supporters went on to Reddit to start a thread. Apparently, Sutton fans call themselves “Slutton.” However, Lisa Rinna isn’t aware of this, and by commenting “Slutton”, she shut-shamed Starcke. Fans wrote that using such words for a co-star isn’t nice, and Lisa should face the consequences. Another wrote that Rinna is almost 60 years old, and yet she behaves like a 12-year-old. Then, Starcke viewers dragged Lisa and noted that Bravo should fire Rinna

At present, Lisa has deleted her comment due to the backlash. People are disgusted by her comment and her actions. The fans are also confused about why Lisa would need to drag Sutton while supporting Erika Jayne. What do you think about it? Tell us in the comments below. And stay tuned to TV Season & Spoilers for the latest updates on RHOBH.