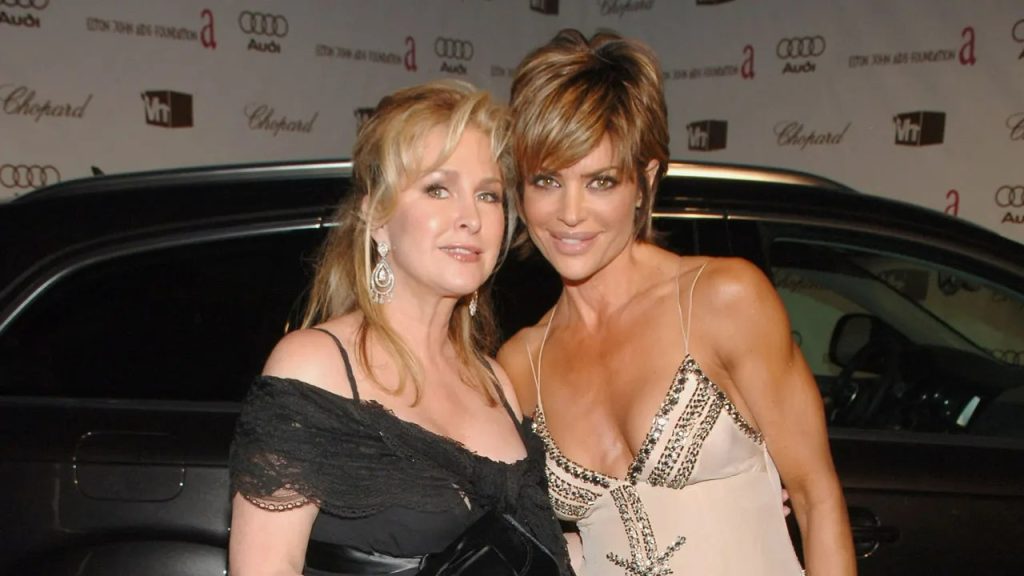 Lisa Rinna’s exit is considered one of the most talked about events in reality television. A few weeks back, the regular cast member of Real Housewives Of Beverly Hills exited the show. She left RHOBH after eight years of drama, spice, emotional irregularities, feuds, and much more. It is the longest job that Lisa Rinna held in her 35 years of career. The departure was a mutual decision after her contract with the channel expired. People shared mixed emotions, mostly that of relief, as her exit post’s comment section states. Although the, BravoTv executive Andy Cohen said that people loved to watch the Rinna Beauty founder on screen. Co-star and close friend Erika Jayne also expressed her sorrow over the American actor’s departure. However, long-time nemesis Kathy Hilton also heaved a sigh on the news even though she is no longer part of the show. Keep reading to know what she said in detail!

RHOBH: Kathy Hilton Is Happy To See Her Nemesis Leave The Show After Causing A Turmoil Last Season!

During the last season of Real Housewives Of Beverly Hills, the ladies took a trip to Aspen. However, the trip did not turn fruitful; instead accounted for a feud. Kathy Hilton had launched a tequila brand, Casa De Sol, back then and had taken complete advantage of the show to advertise it. When the cast members went clubbing, she requested everyone to order her tequila. While no one paid attention, Lisa Rinna asked the bartender to give her friend Kendal Jenner’s brand, 818 Tequila.

This infuriated Kathy, who screamed and stormed out of the club angrily. Followingly, Kathy spat much about the RHOBH cast members, especially her half-sister, Kyle Richards. The fashion designer claimed that she made Kyle Richards what she is today. Additionally, she stated that she would destroy her family if that’s what it took. Although no cameras were filming the moment, Kathy stood up to the claims and apologized. However, the Real Housewives

star feels that there is another side to the story which remains uncovered.

Since then, the two have not amended things between them, even after apologies by Kathy Hilton. According to a new report, the former RHOBH star is glad to see Lisa Rinna exit the show. It explains that Hilton felt Rinna dragged her for a storyline throughout Season 12. Additionally, the Days of our Lives actor incessantly brought up the Aspen incident. Further, Hilton gave Bravo an ultimatum by assuring her return only if Lisa Rinna and Erika Jayne weren’t a part of it.

RHOBH: An Insider Claims That Firing Lisa Rinna Was A ‘No Brainer’!

Although the channel did not fire Lisa, it was a mutual decision. Additionally, Kathy previously called Jayne and Rinna ‘bullies’ who intimidated other girls and said they could do anything. As a result, both the nemesis are no longer part of the show. The source also said that later Hilton claimed Lisa to be easygoing. However, BravoTv reportedly had no issues with breaking connections with her. Further, the former RHOBH star Kathy had made it clear that she wouldn’t come if Lisa were a part of it.

‘Fans love Kathy and want to see her more, but ditching Lisa was a no brainer’, explained the source. It is not just Hilton that has indirectly passed a controversial statement. Lisa Rinna’s other nemesis and former RHOBH star, Lisa Vanderpump, tweeted ‘Ding Dog’ right after announcing her departure from the show. What are your thoughts on this? For more exciting news updates, stay tuned to TV Season & Spoilers.