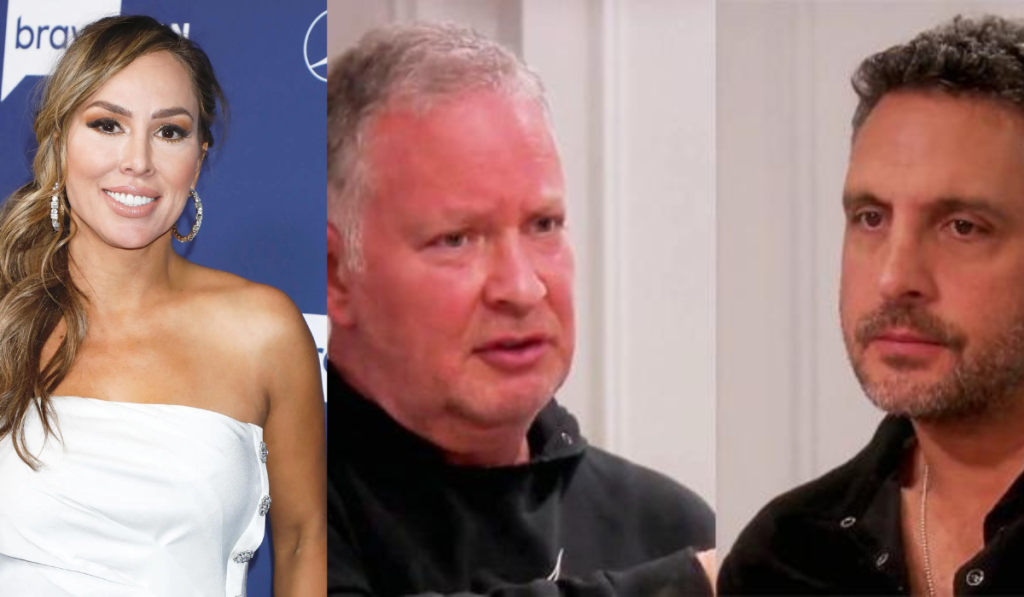 Mauricio Unmasky and PK Kemsley have taken the wrong road to state their opinions. The RHOBH men already got the heat for making fun of Garcelle’s son Jax. Hence, the Real Housewives fans didn’t like it when the two grown men commented on a teenager. Likewise, many people even started boycotting Mauricio’s new Netflix show. And now, a Bravo alum has chosen to speak against the two for their abrupt conversation. What is it? Tune in with us to find out.

PK Kemsley and Mauricio Unmasky got the heat when they made a vile comment against Garcelle’s son. Moreover, some fans wanted Bravo to fire the celebs. However, Mauricio and Kemsley’s absurd conversation hasn’t come to a halt. The charity event “Homeless Not Toothless” had many ups and downs. The first is the notorious fight between Lisa and Sutton fueled by Kyle Richards. And then Garcelle took a jab at Erika and Diana. Hence, in RHOBH, it’s impossible to be at an event with zero drama. Now, a Real Housewives alum has chosen to shade Kyle and Dorit’s husbands. Apparently, Kelly Dodd doesn’t like it when the two husbands share a conversation.

Kelly Dodd shared thoughts on an RHOBH scene. During Dorit’s charity event, the husbands noted that the Bravo stars looked nice. PK Kemsley then asked Mauricio to share his preference for the reality stars. PK asks Mauricio if they want to take the wife out of it who wins? To this, Mauricio noted that he would choose Lisa Rinna, and Kemsley picked Erika Jayne. Meanwhile, Kelly Dodd reacted to the scene and said, “Oh God, these guys are freaking pigs, I had to say.” Meanwhile, Tamra Judge noted

that the conversation between the husband looked like, “Who would you?”

Amid the husbands being sneaky, the RHOBH fans are also speculating something else. Many rumors are going around that Mauricio Unmaksy and Dorit Kemsley might have hooked up. Moreover, there was a scene where Mauricio and Dorit were strangely too close, and the fans got an uneasy vibe. And now, an Instagram account posted pictures of the two embracing each other. The picture got viral, and fans noted that they felt the same.

Meanwhile, Dorit Kemsley didn’t like what she saw and slammed the RHOBH alum, Dana Wilkey. The Bravo star addressed that Dana is a miserable person who posts nonsense. Likewise, Dorit also noted that Dana posted the snap without any evidence. Similarly, the celeb said Mauricio and Kyle are her good friends. And their children call her auntie. In the end, Dorit asks Dana to show some decency and to stop peddling such disgusting rumors. Stay tuned to TV Season & Spoilers for the latest updates on Real Housewives Of Beverly Hills.