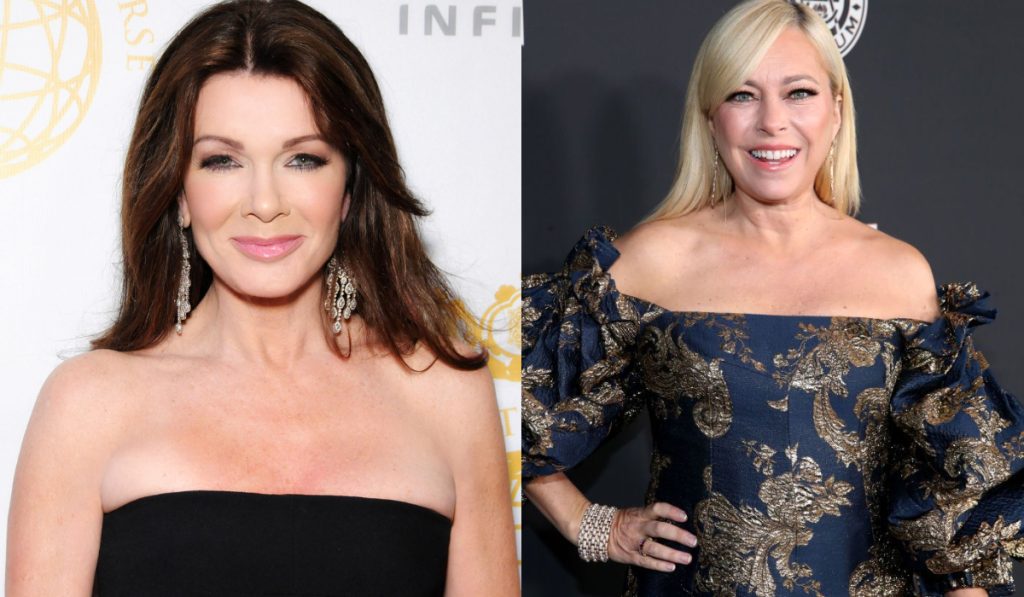 RHOBH: Sutton Starcke Hints The Return Of THIS Popular Star In The Next Season!

Real Housewives Of Beverly Hills is a popular reality TV show and fans love the drama that takes place in it. Since the series is so popular among American housewives, the previous season was a huge hit. Therefore, fans are eagerly waiting for the new season. However, several cast members have left the show. So, fans have been speculating that a new star will be joining the Bravo reality TV franchise RHOBH. Recently, Sutton Stracke teased the fans with her Instagram activity that a new castmate might just be on their way. So, who is it? Continue reading to know who might be the right member for joining the show.

The latest season i.e., Season 12 of RHOBH created a lot of drama and buzz among the fans. Thus, viewers are desperately waiting for the new season. But, the Bravo series bid farewell to the two cast members, Lisa Rinna and Diana Jenkins. These two former stars were full of drama. Therefore, now the network has to find someone who is capable enough to replace these two. Sutton may have spilled some beans regarding the new member. Recently, she shared a post on her Instagram account. The celebrity put up a selfie with former Real Housewives star Lisa Vanderpump. They both were in Paris as mentioned in the caption. Sutton shared her feelings as she wrote she “had a blast” while enjoying with the Vanderpump Rules star.

Lisa Vanderpump is a well-known reality celeb and former cast member of RHOBH. Although she left the show in November 2018 during Season 9, Lisa appeared in her spin-off of Vanderpump Rules soon after. Sutton has surely created speculations in the minds of the fans. The comment section of the post was full of suggestions for bringing back Lisa

. Fans as well as other cast members also want Lisa to come back on the show. She is a prominent figure to take place of the cast members that left the show. However, there is no official statement given by the Bravo network to confirm this. No list has been released yet regarding the official cast members for Season 13.

Lisa Vanderpump abruptly stopped filming during Season 9 of RHOBH. It was assumed that she took an impulsive decision because of her fight with her fellow cast member Kyle Richards. Meanwhile, Season 13 of RHOBH is going to release soon. But, the filming of the new season has not yet begun. Normally, filming begins in January, but it seems that there has been a delay in the production process. The show is currently on hold as Bravo network has not yet decided whom they will hire to star in the new season. After all, several stars have left the show. However, there are speculations that makers are seriously considering bringing back Lisa Vanderpump for Season 13.

According to several sources, it is speculated that the show’s producers are conducting test shoots with previous cast members. However, there is no sure information regarding the plot or the storyline of the stars. Thus, there is a chance that if the current cast members fail to save the show and increase the ratings, then the producers will bring Lisa Vanderpump mid-season. Moreover, if Lisa’s appearance ends up creating buzz and drama then the makers will permanently cast her for more seasons. Do you want to see the famous Vanderpup return to the franchise? Tell us your thoughts in the comments below. For more exciting news updates, stay tuned to TV Season & Spoilers.