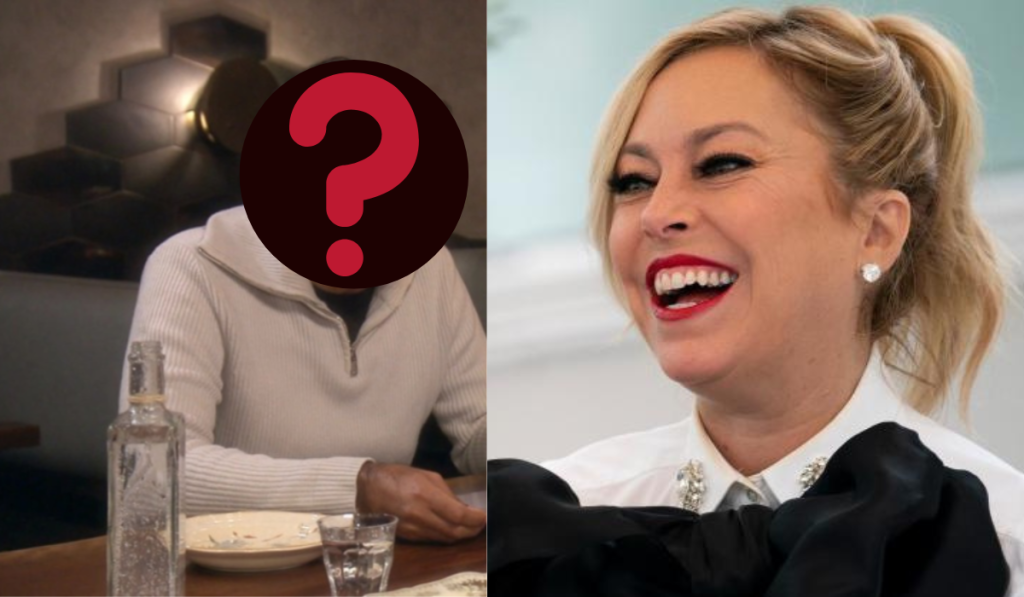 It’s not the love season, but it’s time for some love. RHOBH star Sutton Starcke who got dumped last season around Valentine’s Day is set to look for matches again. The Bravo star wants to give love another chance and see if it works in her favor. Hence, in the recent episode, the Real Housewives Of Beverly Hills fans catch a glimpse of Sutton with her “awkward date.” So, who’s the mystery man? Tune in with us to find out.

Regarding love and dating, each RHOBH star has a spouse. However, Sutton Starcke doesn’t fit right for the role. For many years, she was married to her childhood love, Chrisitan Starcke. The ex-couple also shares three lovely children. Despite that, Sutton and Christian had a fallout, and the former started dating Michael. They were together long enough to get married. But in 2021, Michael dumped Sutton on Valentine’s day, which is not what a woman might want. Since then, Starcke has been single and ready to mingle. The Real Housewives star, on June 27’s episode that she was looking for a “deal-breaker” partner.

Hence, long story short, Sutton moves forward with her love hunt and tries the dating app named Bumble. Interestingly, the RHOBH star ended up matching with a former Jeopardy contestant. So, fans are going wild learning that. Sutton has stated before that it is hard to date in her 50s. But that doesn’t stop her from getting a date. Starcke doesn’t know what she is looking for, but she wants a third date with Jeopardy contestant Sanjit Das. Sanjit hails from Virginia and went to a law school in New Orleans. Well, Sutton was wise enough to do a background check on her date. Meanwhile, the Real Housewives star revealed that she wasn’t looking to marry but only a boyfriend.

Moving forward with Sutton’s second date with Sanjit, things got awkward. Previously, the couple went to have some beer and wine. As a result, Sutton thought her second date would go smoothly. However, as the couple met, they shared an awkward kiss and their differences when ordering the food. Sanjit wanted to order something “spicy,” but Starcke refused. Then, the RHOBH star got down to itch her foot as she got skittish. So, Sutton asked Sanjit if there would be a “third” date. But Das took a heavy sip from his drink.

Speaking of the dating game, Erika Jayne isn’t lagging. The RHOBH star went on to compare her love life with the others. And more importantly, she targeted Sutton Starcke. The Real Housewives star Erika noted that she isn’t there on the dating scene exactly, but she is getting more action than Sutton. Meanwhile, the Bravo fans are looking forward to knowing if there will be a third date for Sutton and Sanjit. Apart from that, many Twitter fans approved of Das because of his stint on the show.

One Bravo fan noted that it was enough for them to know that Sanjit was on Jeopardy. Another added that he has good taste in music, which could work for his partner. Well, the Real Housewives Of Beverly Hills viewers will have to wait to know where things will go. Stay tuned to TV Season & Spoilers for the latest updates on RHOBH.