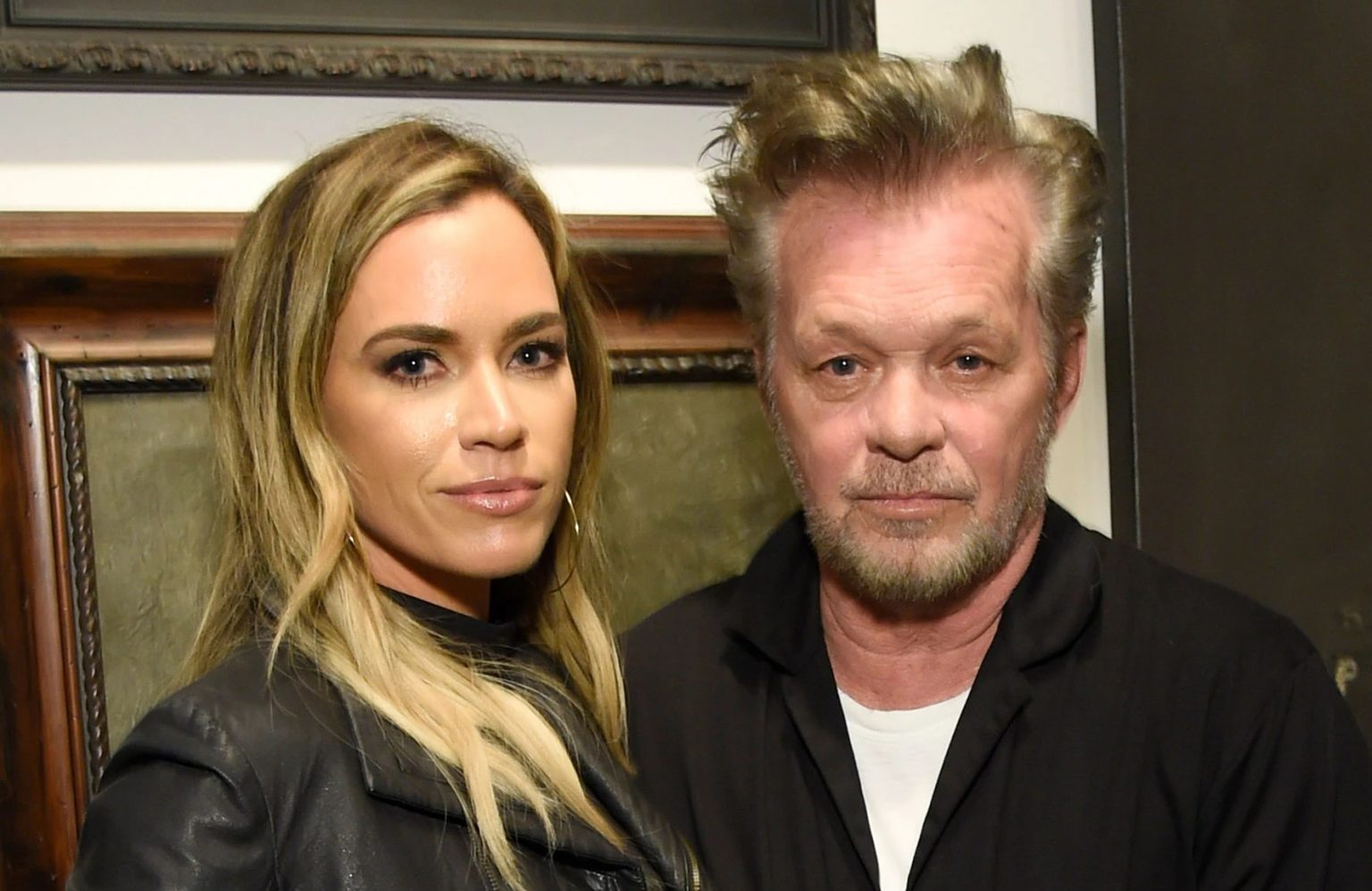 RHOBH: Teddi Mellencamp Becomes A Matchmaker For Her Father, Found Him A Girlfriend

RHOBH star Teddi Mellencamp has become the perfect matchmaker for her father, John Mellencamp. In her podcast, ‘Two Ts In A Pod,’ she spoke about her father’s dating life. The Bravo celeb hosts the podcast with the ‘Real Housewives of Orange County’ fame, Tamra Judge. Mellencamp is responsible for making her father meet his current girlfriend. She revealed in her podcast that they met in a concert ten years ago. John Mellencamp and his girlfriend, Teddi’s friend, came as her and her husband, Edwin’s guests.

Teddi Mellencamp, in her podcast, spoke about her weary relationship with her father. She revealed that she had not spoken to him for three years about money issues. The fight happened when Teddi was fifteen years old. Teddi’s mother and John Mellencamp’s former wife, Victoria, got divorced when the RHOBH star was in the third grade. Post-divorce, Teddi stayed with her mother, who was granted a lump sum of money and child support. Issues arose because Victoria failed to manage money well. By the time the former Real Housewives of Beverly Hills star was in her senior year, the family was broke.

Teddi had shifted with her mother to a new place to make a new life, but life had other plans. Things went completely south for the family. Gradually, things changed with time, and they came closer. Though, John Mellencamp has not failed to provide a lavish lifestyle for the former Real Housewives of Beverly Hills celeb. Teddi and her siblings often go on vacations with their respective families and their father, John. It’s the singer star, John Mellencamp, who would book tickets for flights for his children. Their husbands were supposed to look out for themselves, though.

In her podcast, Teddi expressed a wish to join the show she previously worked on, Real Housewives Of Beverly Hills. Mellencamp had left the show a few years back and seemingly wants to get there again. In the podcast with co-host Tamra Judge, she also revealed that Bravo TV had not asked her to join the show yet. Moreover, Teddi’s dad asked her to ‘play hard to get’ when it comes to Bravo shows. She also spoke about her strained relationship with her husband, Edwin.

The mother of four has had issues with her husband since she started to film for Real Housewives of Beverly Hills. The RHOBH star chose not to speak about it on the show owing to vulnerability among stars. Teddi felt disclosing problems would weaken her, which could have been used against her by fellow stars. She regrets not speaking about these things and says things would be different if she returned to the show now. Stay tuned to TV Season & Spoilers