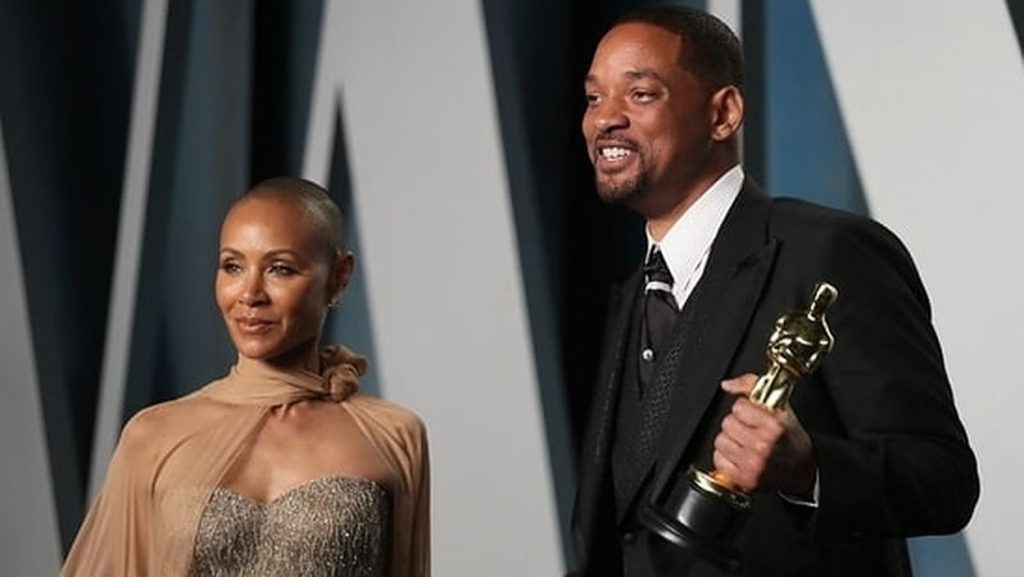 WILL SMITH AND HIS WIFE JADA SMITH
News

The Real Housewives Of Beverly Hills features some of the richest celebrities in the industry. The show is very popular because of its unique setting. Every season has much more drama, fights, and suspense. Fans were introduced to Sheree Zampino as a close friend of Garcelle Beauvais. As she appeared as a friend, fans have not witnessed much about her personal life. Nonetheless, recently, the star has shed some light on the chances of her ex-husband Will Smith and his current wife Jada coming on RHOBH. Keep reading to find out if the actor is joining the show.

The Real Housewives Of Beverly Hills welcomed Sheree Zampino as a friend of their favorite star. Over that time, she became fans’ favorite, and people wanted to see her on a screen with her family. Recently, in an interview with Hollywoodlife, the star finally opened up about the chances of her ex-husband Will Smith and Jada Pinkett Smith coming on the show. Fans have been waiting for her family to appear on the RHOBH. However, as she was introduced as a friend, they didn’t get to see anyone.

In her latest podcast, Pay Attention Puh-Lease, Sheree revealed that she would never ask Will or Jada for the show. However, she confessed that her son might appear in the next season. Besides this, the reality television star stated that Will and Jada have already got enough drama to deal with. She was referring to the latest controversy surrounding the actor at the 2022 Academy Awards.  For the uninitiated, Will slapped the host of the show Chris Rock after he made a joke about Jada’s hair loss. So, there is no chance that Smith and his now wife would appear on the Real Housewives of Beverly Hills.

RHOBH: Trey Smith Hates To Be In Limelight

The RHOBH star Sheree Zampino confirmed that Will and Jada have no chance of being a part of the show. However, she has also revealed that her son Trey Smith can join the series. The TV star confirmed that she would only be filming with her son if Bravo offered her a diamond for the next season. She said her son was not comfortable with attention. He doesn’t like to be in the limelight. However, if the channel offers a diamond, she would force Trey to film the series.

Sheree also confessed that her son would do that happily for her. “He’s such a big part of my life,” she added. Zampino also noted that she was initially cast as a full-time cast of season 12; however, later, she got her usual friend role. The star is quite comfortable presenting her personal life on the big screen. However, she would only do it if producers introduced her as a full-time cast member for the next season. Do you want to see Trey Smith on RHOBH? Tell us in the comment below, and till then, stay tuned to TV Season & Spoilers.