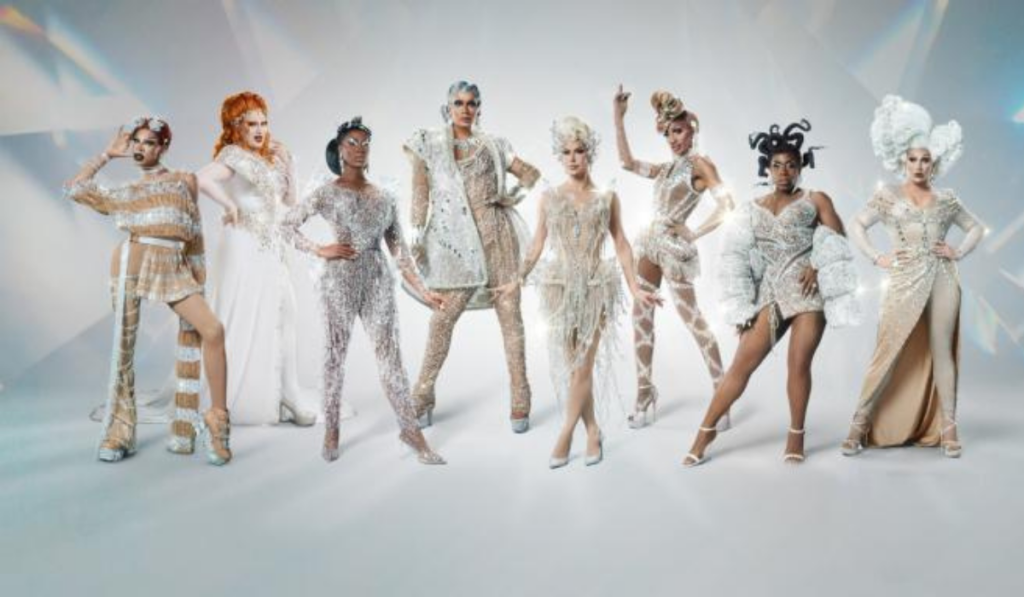 RuPaul’s Drag Race “All Stars” Returns With The LEGENDS Of The Previous Season!

RuPaul’s Drag Race has returned to the viewer’s screen with a more entertaining concept. And it will surely, have the fans want for more by the hooks. This season the queens will hunt for not only the crown but with their teammates as well. That’s because the legends from the previous seasons are running the hit, and the competition will be diverse. So, tune in to know what else will follow right away.

RuPaul’s Drag Race: Everything To Know About The New Season!

The USA audience is going to be blessed with RuPaul’s this time. With cut-throat competition and famous drag queens will own the stage. Likewise, the current season has to be the most enchanting series. Three episodes have gone by, and the captivating drama has the viewers in the hot seat. The Drag Race has invited all the legendary queens from the previous seasons this time. That means the show is going to be about winners and who is going to win the crown.

The participants will be questing for the title, “Queen Of All Queens,” with a cash prize of $200,000. So, with all the past winners, the competition is rough yet sexy, legendary yet challenging. Moreover, there will be consolatory looks and many stories with such a diverse cast. Meanwhile, RuPaul’s Drag Race has also invited a fresh face to the audience. There’s Vivienne from season one of “Drag Race UK.” The UK drag queen is the first international to compete in “All Stars.” The rest of the cast members include Monét X Change, Raja Gemini, Jaida Essence Hall, narcoleptic queen Jinkx Monsoon, and Trinity the Tuck.

Likewise, the show has removed weekly eliminations to make the season more exciting. However, it has been replaced by a new ranking system as each queen will earn stars each week, and the one with the most stars wins the season. Similarly, the new season also has iconic guest stars, actress Cameron Diaz, singer Tove Lo, runway legend Naomi Campbell, and even House Speaker Nancy Pelosi. The show airs every Friday on Paramount+.

RuPaul’s Drag Race All Stars Season 7 has run three episodes, and each of them got high-ranked TRP ratings. Hence, the last episode was challenging as the participants had to design a dress. So, as the show has multiple iconic designers, the viewers got to see top-notch fashion creatives. Hence, the first rooted contestant Vivienne designed a “Princess Diana Ross” velvet wrap dress. However, the dress lacked specificity. Then, Yvie Oddly centers the stage with her “Cardi Bea Arthur.” Sadly, her dress was a perplexing failure.

Apart from that, the theme was to capture the essence of Vana White. Well, in the end, each queen did her best. Meanwhile, Jaida wins the round with one star. And along with her, Jinkx Monsoon, Monét X Change, Shea Couleé, and Trinity the tuck got one star as well. Meanwhile, Raja, Vivienne, and Yvie got zero stars. Stay tuned to TV Season & Spoilers for more updates.