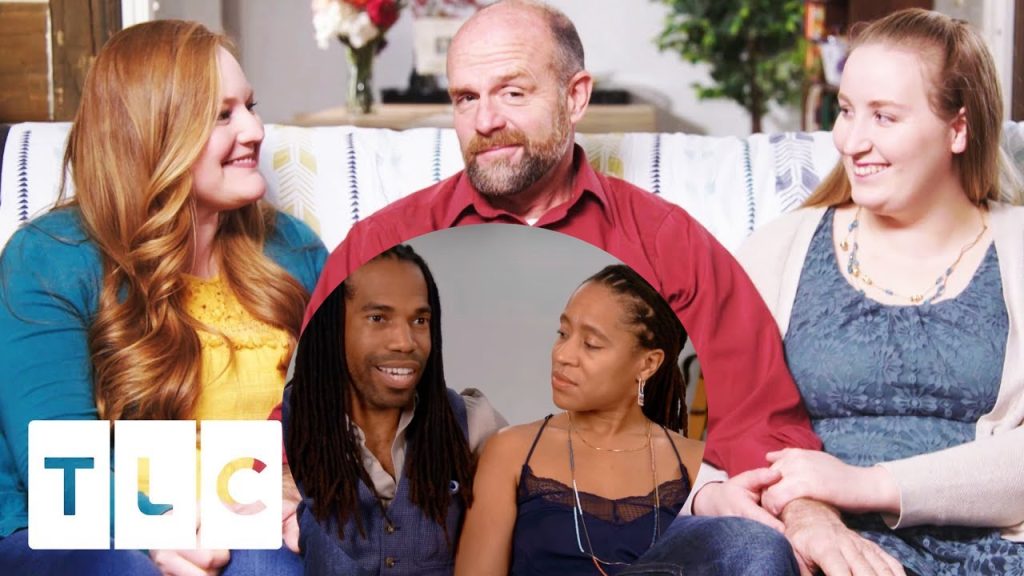 One of the families of Seeking Sister Wife recently announced the end of their marriage. There are a lot of TLC’s family members who are shining bright in the limelight these days. As fans already know, things were neither good in the Snowden family nor in Alldredges. So, which one chose to walk out from the marriage? Read on to know the answer.

Seeking Sister Wife: The Marriage Is Over!

It’s the Alldredge family who has to break the chain of their abandoned relationship. TV Shows Ace reported this big announcement news through the Alldredge family’s Facebook post. The post states, “It’s hard to know how to even begin a post like this. I’ve wracked my brain for a long time trying to find the right words.” It’s obviously hard for someone to announce the end of the marriage to the fans. Still, they did it because they want the fans to be aware of what’s going on in their life.

Jeff and his two sister-wives recently added a new member, Donna to the family. However, it seems that the new one couldn’t adjust for too long. The Facebook post states, “Our marriage with Donna is over.” The separation was decided way before, but the family chose to bring it to the fans now. As per the report, Jeff was physically separated from Donna in November. Moreover, the family decided to finalize the end of the marriage in April.

It looks like the end of marriage didn’t come all of a sudden. It was being discussed for a long time. The Alldredge family has their reason to end things with Donna. However, they are keeping the details to themselves for now. The post ended, stating, “And now I’m wracking my brain trying to find the right words to end this post, but nothing is coming.”

Seeking Sister Wife fans are feeling sorry for the Alldredge family. At the same time, they are glad that they made an effort to inform the news because other reality stars do not do the same. One of the fans wrote, “Sorry to hear that! No reason to explain! Live your life how you see fit!” Fans also don’t want the Alldredge family to explain the reason for their dispute. Instead, they want the family to be happy and live the way they live. Another fan quoted, “I am so very sorry. Thank you for sharing…” Because of these small gestures like sharing news, the Alldredge family followers claim them to be the most loving and amazing family of all.

Fans understand that it’s a hard time for the family. One of the fans suggested, “Everything is more complicated when you are in the public’s eye. Give yourself grace and mercy…” It’s so good to see that there were almost no negative comments on the post. Although usually, people don’t appreciate divorce. But, in Alldredge’s case, they supported their decision.

The viewers feel sorry for Jeff and his sister-wives as they face this situation. Indeed, Seeking Sister Wife fans are even praying to give strength to the members in their difficult times. Let’s wish good time to both the Alldredge family and Donna. Till then, stay tuned for more updates in this space.