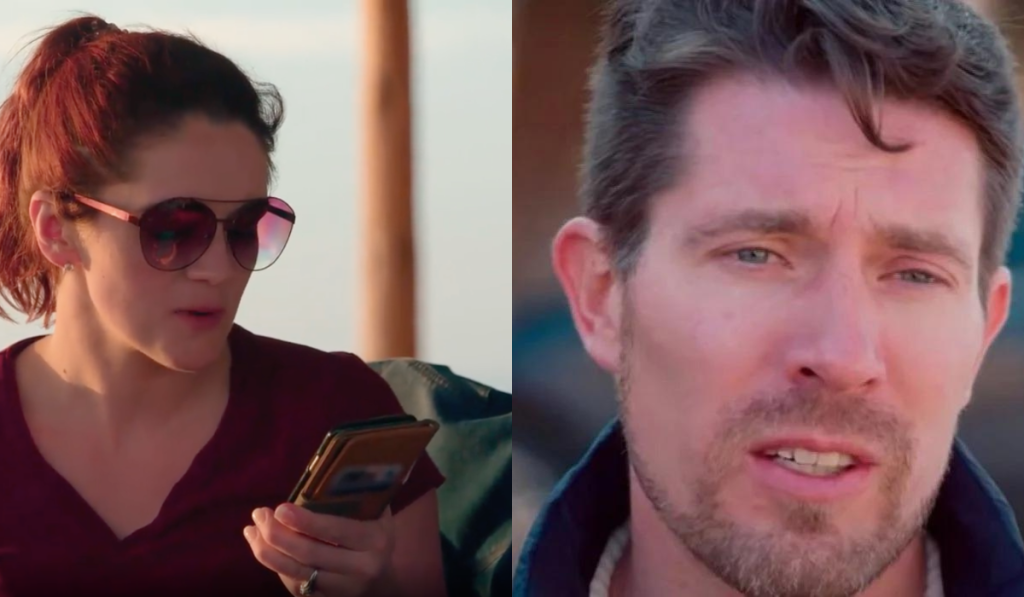 Danielle and Garrick don’t want to hold it for themselves when it comes to love. The polygamous couple has been looking for a potential sister wife, but nothing comes in their luck. Likewise, they did court two women recently. Roberta and Lea were in a relationship with the duo. However, it didn’t work out with Lea. And then Roberta dumped the duo a day before the wedding. Now, the pair has gone to Mexico to court a woman they have been dating. Could she be a part of Seeking Sister Wife? Tune in to find out more.

Danielle was never on board with having another wife. However, her husband Garrick noted that it was a call from God to be polygamous. The couple started courting Roberta. Things weren’t good at the start as Danielle didn’t like Bert’s nature. However, with time, they got along. Danielle started courting another woman named Lea for her husband. Hence, this created jealousy in Roberta. Before going to Colorado, Roberta texted the couple that didn’t like the dynamic between Garrick and Lea. Thereby, she dumped the couple. Knowing what had happened, Danielle had a nervous breakdown and couldn’t believe Bert would do this to her. Moreover, the Seeking Sister Wife celeb also noted that Roberta had scammed them.

Meanwhile, the pair isn’t backing away from the polygamous relationship. Danielle noted in her confession that she would look for another sister wife. This time, the duo will ensure that the person is trustworthy, sincere, and nice. Then, Garrick’s wife noted that she and her husband had already started talking to another Brazilian woman, and they had gone to Mexico to meet her. Danielle shared a post in June 2022, and she was in Mexico at the time. The wife captioned and noted the love she has the love for her husband. Cheatsheet

reports that maybe the couple may have met their potential sister wife. Likewise, Garrick shared the same anniversary post of Mexico. Fans are waiting to see what unveils in Seeking Sister Wife in Season 5.

Ever since the Merrifields lost their potential sister wife, fans believe there’s more to the story. Some Seeking Sister Wives viewers noted that Danielle never liked Bert in the first place. Hence, secretly, Danielle wanted Bert to leave her husband

. Many people also noted that the former shed fake tears, and she is happy that Roberta is out of the picture.

Moreover, some audiences also speculated that Danielle brought in Lea because she knew it would make Bert jealous. And that’s what has happened. On the contrary, the couple has accused Bert of scamming them. The duo has been sending thousands and thousands of money to the Brazilian native. Stay tuned to TV Season & Spoilers for the latest updates on Seeking Sister Wife.