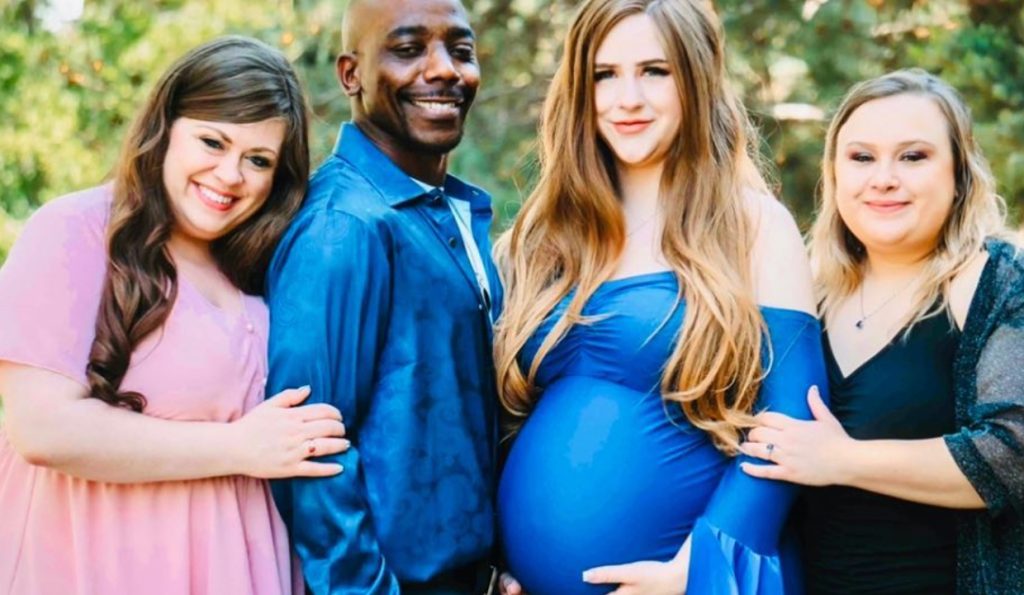 The Davis Family made their debut on Seeking Sister Wife in the latest season, i.e., Season 4. They instantly became one of the most talked about families in the show. Initially, Nick Davis had two wives, April and Jennifer. The polygamist family was successful in adding another member as they found Danielle. With this, they had also announced that Jennifer was also expecting a baby with Nick. It turns out the little one is finally here, and the family has also moved into a new house. Keep reading to know more details about this.

The Davis Family has raised a lot of eyebrows since they made their debut on TLC’s Seeking Sister Wife. Many fans disapproved of a lot of things about the family. Many speculated that they were actually “swingers” and had been concealing that aspect of their marriage. Despite this, the castmates journey’s came to an end during the finale with not one but two pieces of good news. A while ago, Nick and Jennifer announced their pregnancy. They were expecting their first baby. Moreover, they also added another wife to their family after getting along with Danielle.

The latest updates about the family revealed that Jennifer’s baby is finally here. Although the season of Seeking Sister Wife wrapped up earlier, the Davis family continues to give updates about them through social media. As per Cheatsheet, Jennifer finally became a mother and welcomed a baby girl on June 29, 2022. Her name is Vera, and the family has been adjusting well to this change. However, there are no pictures of the little one on their social media. They are quite strict about keeping this matter private for now.

Seeking Sister Wife stars Nick, Jennifer, and April shared a lot about their life on the show. Many things were a bit stranger for the fans. One of these things was how all three of them shared a single bed. They mentioned that they have a lack of space in their Colorado home. Hence, they had no other option but to come up with that particular sleeping arrangement. At last, when Danielle became a part of their family, moving into a bigger space became more important than ever. It turns out that the family was able to do so.

As per Starcasm, April made the deal, and her house went on sale for $400k. It happened in June 2022. Since then, the family bought a brand new house for $600k. Their new place is 2734 square feet. So, it is more than double their old house, which was spread across 1,074 square feet. Another update says that April was the sole owner of the old house. Nick, April, and Jennifer are the owners of their new property. Keep checking TV Season & Spoilers

for more exciting and the latest Seeking Sister Wife updates.