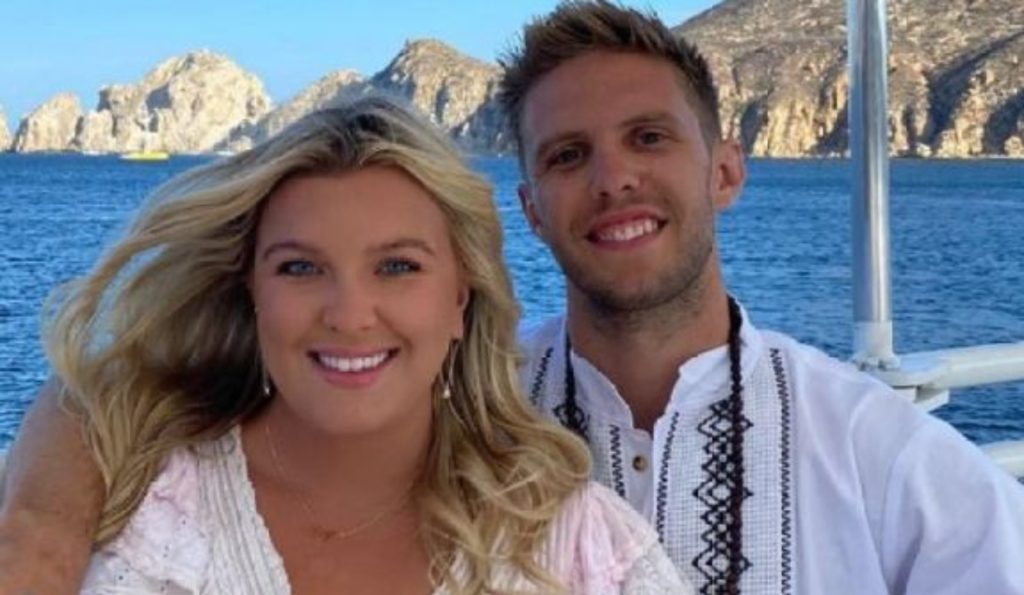 Siesta Key: Chloe Shares Exclusive Behind The Scenes Clips From Her Wedding With Chris Long

Chloe Trautman, now Long, has been an important part of the Siesta Key franchise. With most of the main castmates bidding goodbye to the show or getting fired, she is one of the very few ones to stay. A lot of viewers didn’t like her when she made her debut on the show. They often called her out for being too diplomatic or turning her back on the friends who needed her. Well, all that is in the past, and she has matured a lot. This year she got married to her boyfriend, Chris Long, in an intimate ceremony. The star has finally shared some exclusive footage for her fans of the same.

Chloe is one of the oldest Siesta Key franchise members. She has been a significant part of the show since 2017. Although she has indulged in a lot of drama and shocking moments, things have changed. The star, as well as all her co-castmates, are maturing and showcasing their journey towards adulthood from the show. It looks like Chloe was ready to chuck her party lifestyle out the window. Hence, she is quite serious about her career now and has even launched her own skincare range by the name of ‘Emerald Ray Botianicals’.

As far as her relationship is concerned, she is a married woman now. Chloe ended up marrying her boyfriend, later fiance, Chris Long. The wedding ceremony took place at the beachside in February 2021. The young reality TV star finally shared some exclusive footage of her social day with her fans. This included moments before Chloe donned her beautiful wedding dress and spent time with her bridesmaids. This included Siesta Key stars Juliette Porter, Amanda Miller, and some other close friends. Together, they opened up a champagne bottle to celebrate the special day.

Chloe and Chris’ long-term dedication was something no one saw coming. After spending time with one another as boyfriend and girlfriend, the latter finally popped the question. The grand proposal happened when the Siesta Key couple went on a hike with one another. Hence, Long popped the question and finally asked his girl to be his forever person. While explaining the experience, Chloe stated that the couple “blacked out” for a while, and there were some tears too. She immediately said yes to her man. At last, they tied the knot after four months of engagement.

They had a private wedding ceremony at the beachside with their family and friends. As per the Instagram stories of Siesta Key stars, they also had a cocktail party that was alien-themed. It has been six months since Chloe and Chris said “I do” to one another. They are still going strong. The couple commemorated their six months wedding anniversary by getting matching tattoos on one another on their special day. While the fanbase feels they are rushing into a lot of permanent things, they are very happy with one another.