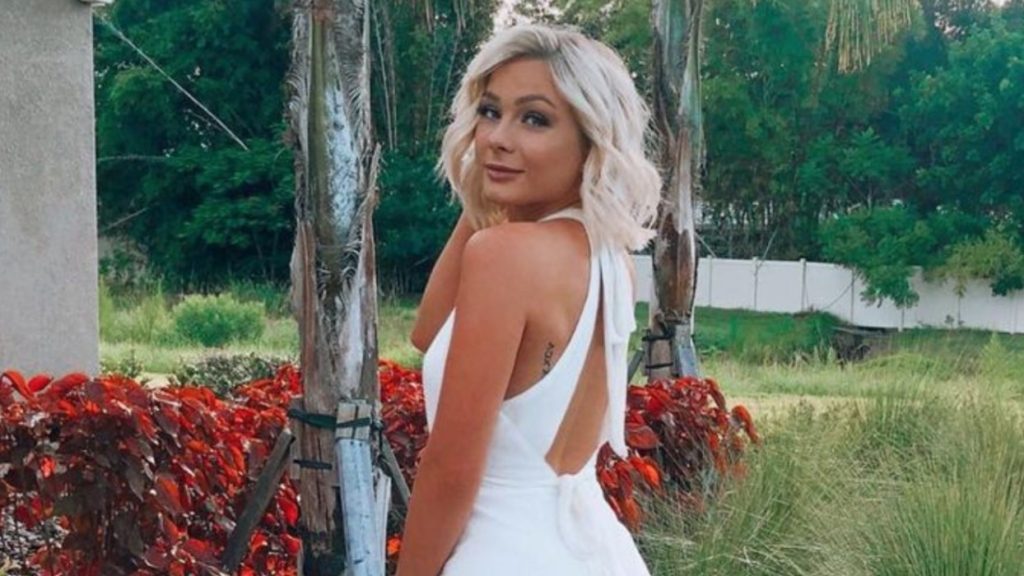 Amanda Miller has been a part of Siesta Key since day one. She came off as a strong individual in the earlier seasons. Moreover, fans were also shocked to see her aggressive side when the young star ended up breaking Chloe Long’s nose. But things have intensified a lot more in the upcoming season. That’s because fans can’t help but seriously question Amanda Miller’s actions. It all began when Juliette Porter found out that her best friend had been spending a lot of time and even slept at her ex, Sam Logan’s house. The entire fanbase has been upset at her for these stunts. Keep reading to know more details about this.

Siesta Key: Fans Claim Amanda Miller Is Coming Off As A Narcissist!

As mentioned above, the Siesta Key fans always considered Amanda to be strong, someone who can fight her own battles. While there was a lot of drama in the show concerning her, they never slammed or trolled her. But things are extremely different now. That’s because viewers got to see her in a new light in the latest season. Alas, tags like backstabber and disloyal are trailing behind her name. It all happened when Miller stayed over at Sam Logan’s house and showed up the next day wearing her T-shirt. Well, it is problematic as he is Juliette Portner’s ex, and she is the 26-year-old’s best friend. They also showcased their fight in the club in the latest episode. Fans were very surprised at their bond facing these strains.

Despite Porter schooling Amanda for behaving “weirdly”, the latter has been defending herself at all costs. She continued to say that she wanted to go someplace safe. Hence, she went to Sam’s house. But, the young entrepreneur was not buying any of this. Soon, the Siesta Key fans also backed Juliette up. Then, a discussion began on Reddit. A viewer started saying that Amanda is coming off as a narcissist in the latest episodes. They went on to shame the star by using terms like “toxic”, “emotional immaturity”, “huge victim complex,” and so on. Others also agreed that she has come off as “intolerable” in the latest season.

Amanda Miller always had Juliette’s back, no matter what. However, they now have a strained relationship due to the former spending time at Sam’s house. So, the viewers have been upset at the filmmaker for her toxic ways and not even appearing sorry because of it. Back in the summer of 2022, Amanda put up a story on Instagram where she was partying in a boat with Jordan Barnes. Both of them were having a great time, but the viewers were extremely confused by this. That’s because they never got along with one another. But after seeing Juliette and Amanda’s falling out, everything is making sense to them.

It turns out the castmates were filming for the Siesta Key episodes in the summer, and viewers are seeing the drama play out in the latest episodes airing in January 2023. They were in a fix because Amanda was very close to Juliette, and Jordana was not a huge fan of JMP The Label owner. But after witnessing their dramatic brawl in the new season, it made sense to the audience why there was a growing closeness between Amanda and Jordana. Do you think the leading ladies will be able to sort out their differences in the upcoming episodes? Tell us in the comments below. Until then, TV Season & Spoilers

is here to provide you with the latest reality TV updates.