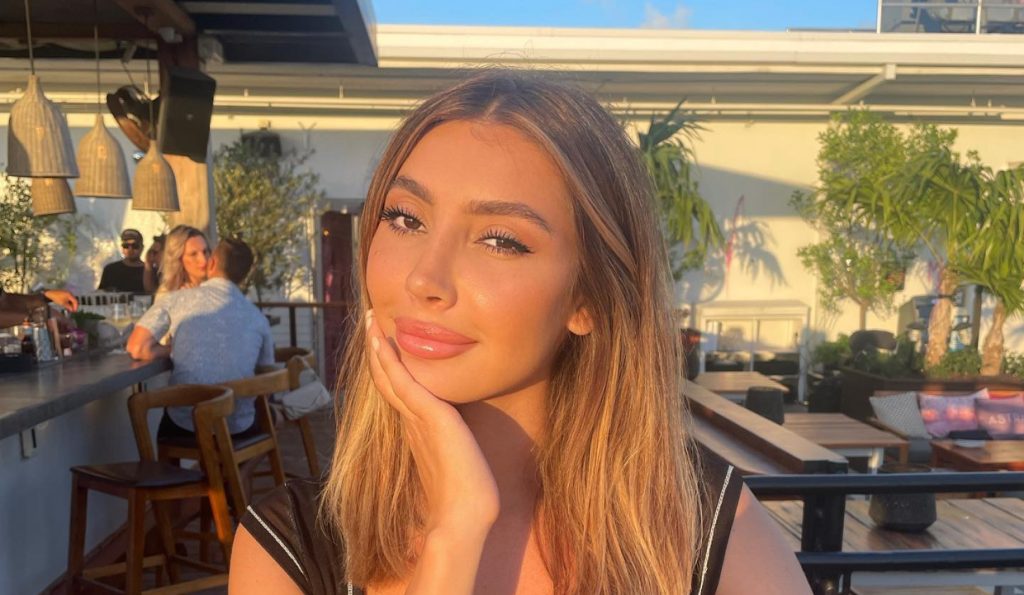 Siesta Key: Jordana Admits She’s The VILLAIN Of The Franchise

Jordana Barnes first made her Siesta Key debut as a side character. Her role was recurring as she became Sam’s love interest when he was on a break with Juliette Porter. Well, in the new season, a lot has changed. Sam and Jordana moved in together and became best friends. However, he is no longer with Juliette but dating Meghan Bischoff instead. However, the latter is quite jealous of their friendship. Slowly, Barnes started earning a reputation as a villain again. To everyone’s surprise, she even admitted it. Keep reading more to know more details about this.

Siesta Key: Jordana Barnes Says She Is The Villain Of The Show!

Jordana Barnes hasn’t been able to catch a break since the new Siesta Key season began. In the previous season, viewers despised her for being against Juliette as she had a fling with Sam. This time, things are no different. That’s because Sam has a new girlfriend

now. He is dating Meghan Bischoff, a recurring star from the former season. She, too, is having problems with Sam and Jordana’s closeness. Although they say they are just friends, they live together. All of this is earning Barnes a bad reputation. That’s because many fans feel she has been a “homewrecker” not just once but twice in the show.

It looks like Jordana is embracing the negativity. That’s because she made a video for Instagram. In it, she was lip-syncing on a trending reel, calling herself the “villain.” It was quite clear to the Siesta Key fans that her post was in response to the backlash after fans watched the new season. Many praised her for being unbothered after getting all the hate. They continued to say that things on TV, especially reality shows, appear worse than they really are. Hence, viewers should cut Jordana some slack.

Siesta Key: Meghan Accuses BF Sam Of Treating Jordana More Like His GF Than Her!

In the Siesta Key premiere episode, fans found out that all main castmates had moved to Miami, Florida, to have a better future in terms of their career. While their ambitions were skyrocketing, there were troubles in their love life. Sam Logan had started dating Megan Bischoff. However, things weren’t going smoothly for the two. The latter was annoyed at how close Jordana was to Sam. She didn’t like how the both of them were staying under the same roof. However, the young entrepreneur maintained that they were nothing more than friends.

That’s when Meghan shot back at him by saying it seems as if Sam treats Jordana more like his girlfriend than her. He was speechless and didn’t have much to say anything in defense of this. The promos revealed that Meghan was going to give her man an ultimatum. Fans speculate that it is going to be about either choosing her or Jordana. As they see that Sam is still close to the latter, they believe that Meghan is soon going to stop appearing in the show after her man leaves her for Jordana. Keep coming back to TV Season & Spoilers

for the latest Siesta Key news.